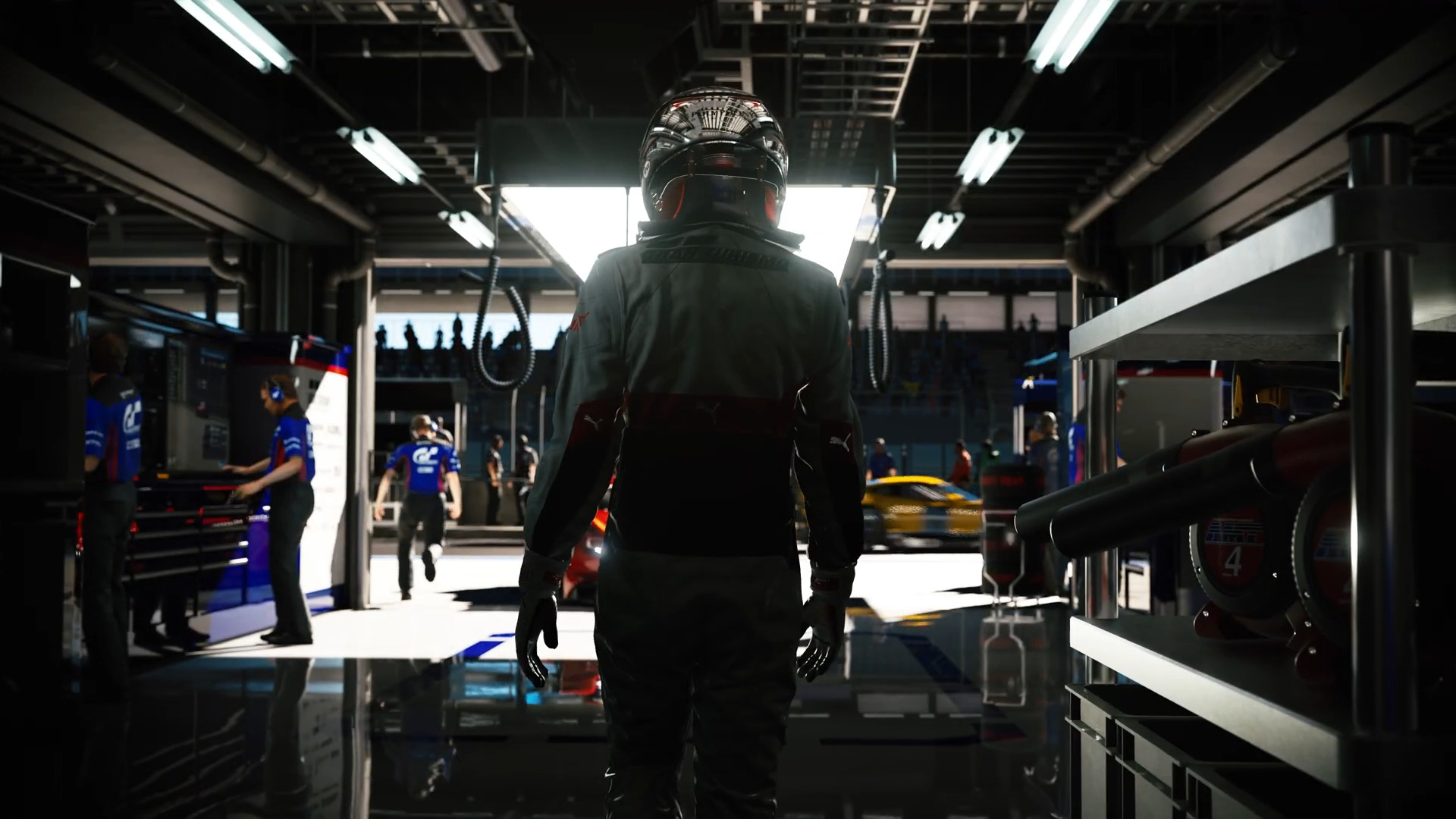 Speculations arose amid a strange coincidence surrounding Sony placing trademarks around the Gran Turismo franchise in Argentina. These speculations have been put to rest. In today’s The Future of Gaming event, Sony revealed Gran Turismo 7.

Not much else was revealed. The trailer contained some racing, a look into the cockpit, and some of a map for the campaign mode.

It’s been a while since fans have heard from the Gran Turismo series, much less a numbered entry. The last time fans got a glimpse of the game was back in 2017 with Gran Turismo Sport. If you’re looking at numbered entries, though, Gran Turismo 6 came out in 2013.

Sony didn’t reveal the release date for Gran Turismo 7, but we can hope to see a bit more activity as the year goes on.