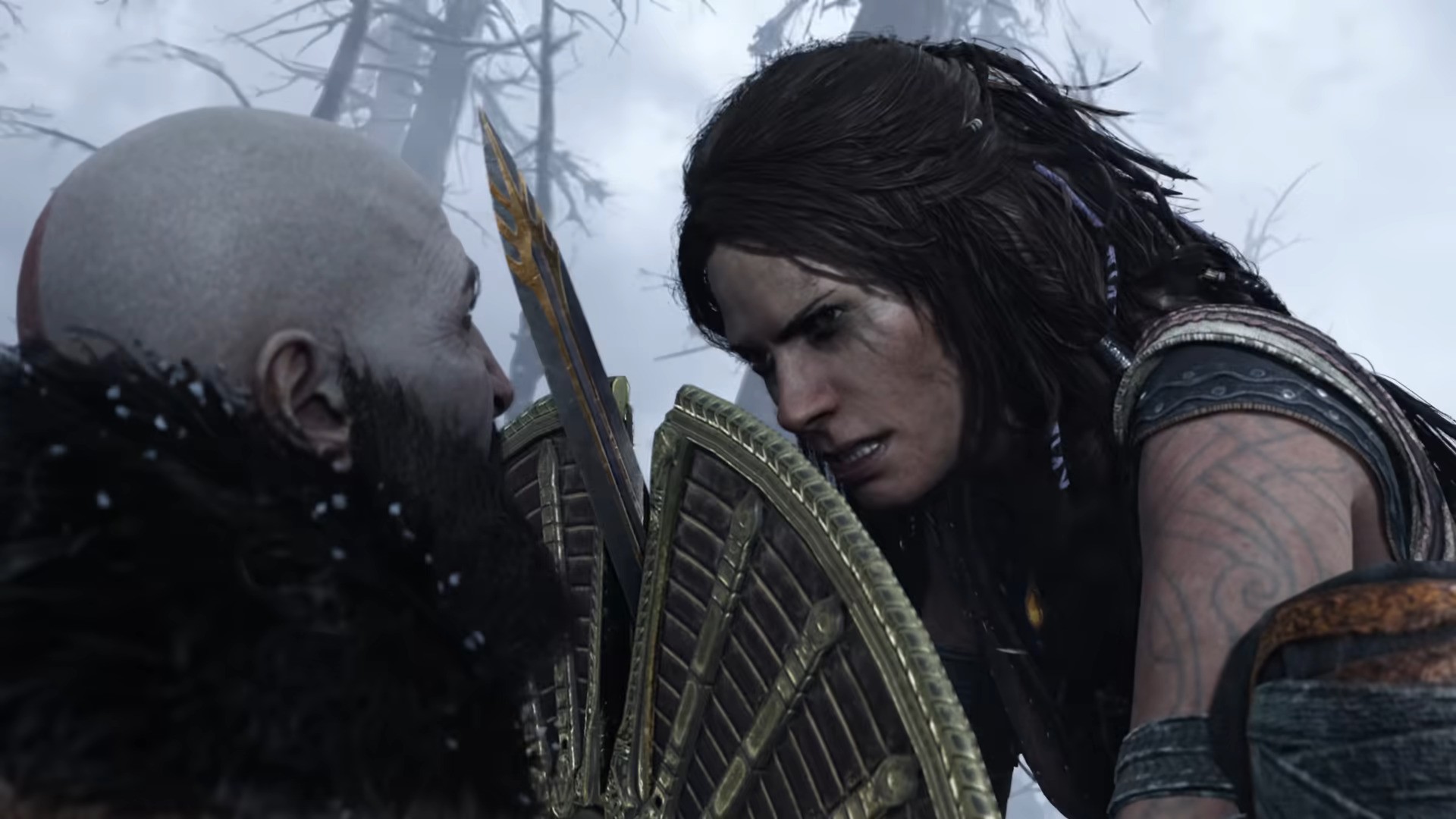 God of War Ragnarok is hotly anticipated and while in any official capacity, its release date is shrouded in mystery, it seems that it’s been leaked. Fair warning, this leaked date could be a placeholder, but at this moment, it’s all we got.

According to PlayStation Game Size, Ragnarok could be in our hands by late September 2022. This date isn’t too far-fetched, either. Originally, Sony was planning on releasing it this year until that date was pushed out in favor of a later, undisclosed one.

As noted before, though, this date could be still inaccurate and that Sony is really just using it as a way to mean they’re aiming for a game in that quarter. Odds are Sony’s gonna be tight-lipped about this supposed leaked release date and it could be as little as a month or as much as five or so until we finally know the truth.

God of War Ragnarok is definitively the end of the Norse exploits that Kratos and Atreus face, with the two taking on their biggest challenge together yet — Ragnarok. The player even gets to explore all nine realms throughout the adventure.