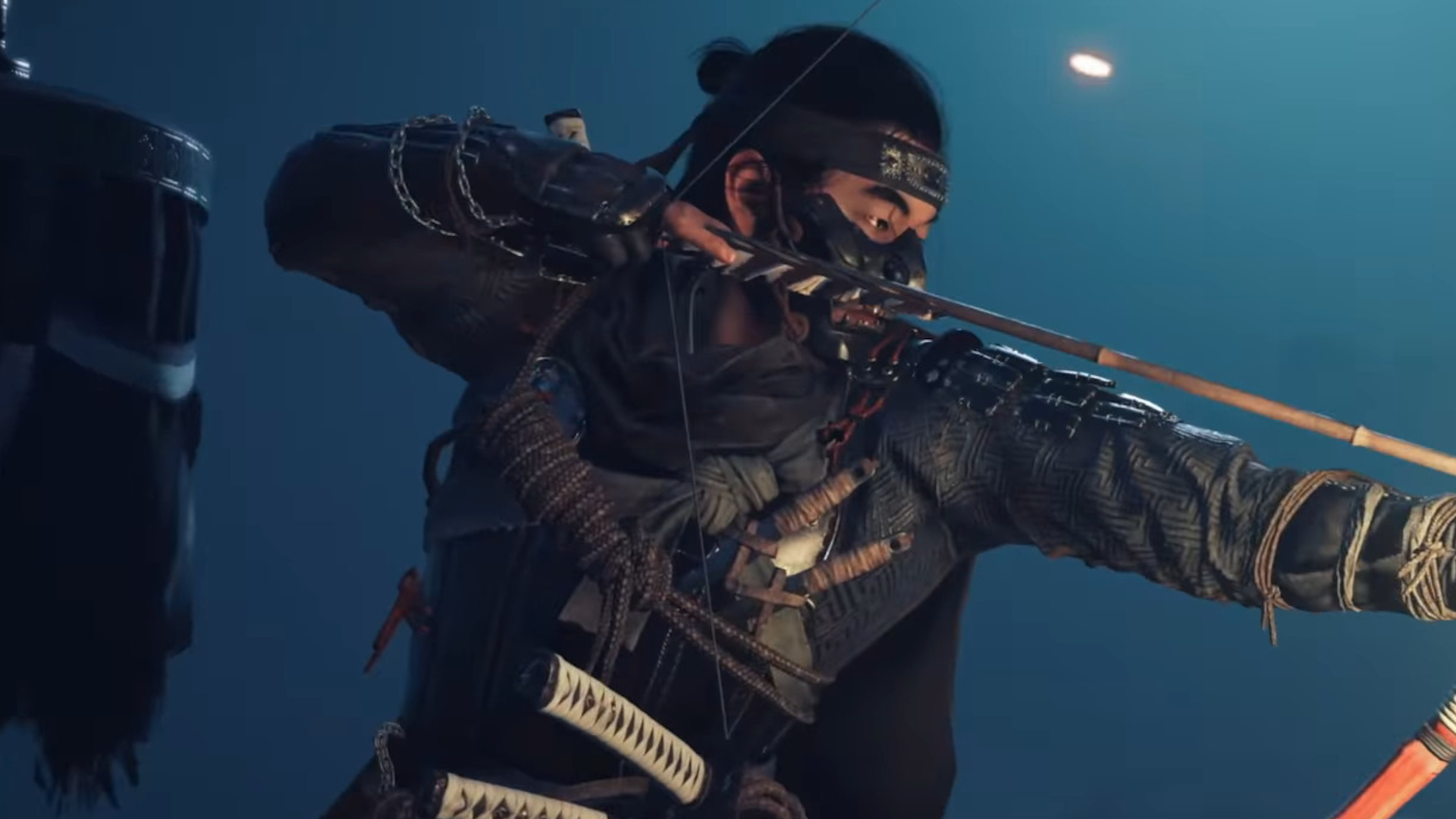 Ghost of Tsushima has recently released and, unsurprisingly, it’s working out like a charm, slashing its way to number one in sales in the UK. That isn’t to say its sales are comparable to the last major release.

Despite it jumping to the number one slot, it still isn’t comparable to The Last of Us Part II, which placed fifth this week. In terms of physical box sales, it was a hit, especially when compared to Sony’s last new IP, Days Gone.

Ghost of Tsushima did close with a fairly sizable difference between the number one and two slots, with about four times the sales.

What do you think? Are you currently playing it? Tell us below!

I hope it’s a success!