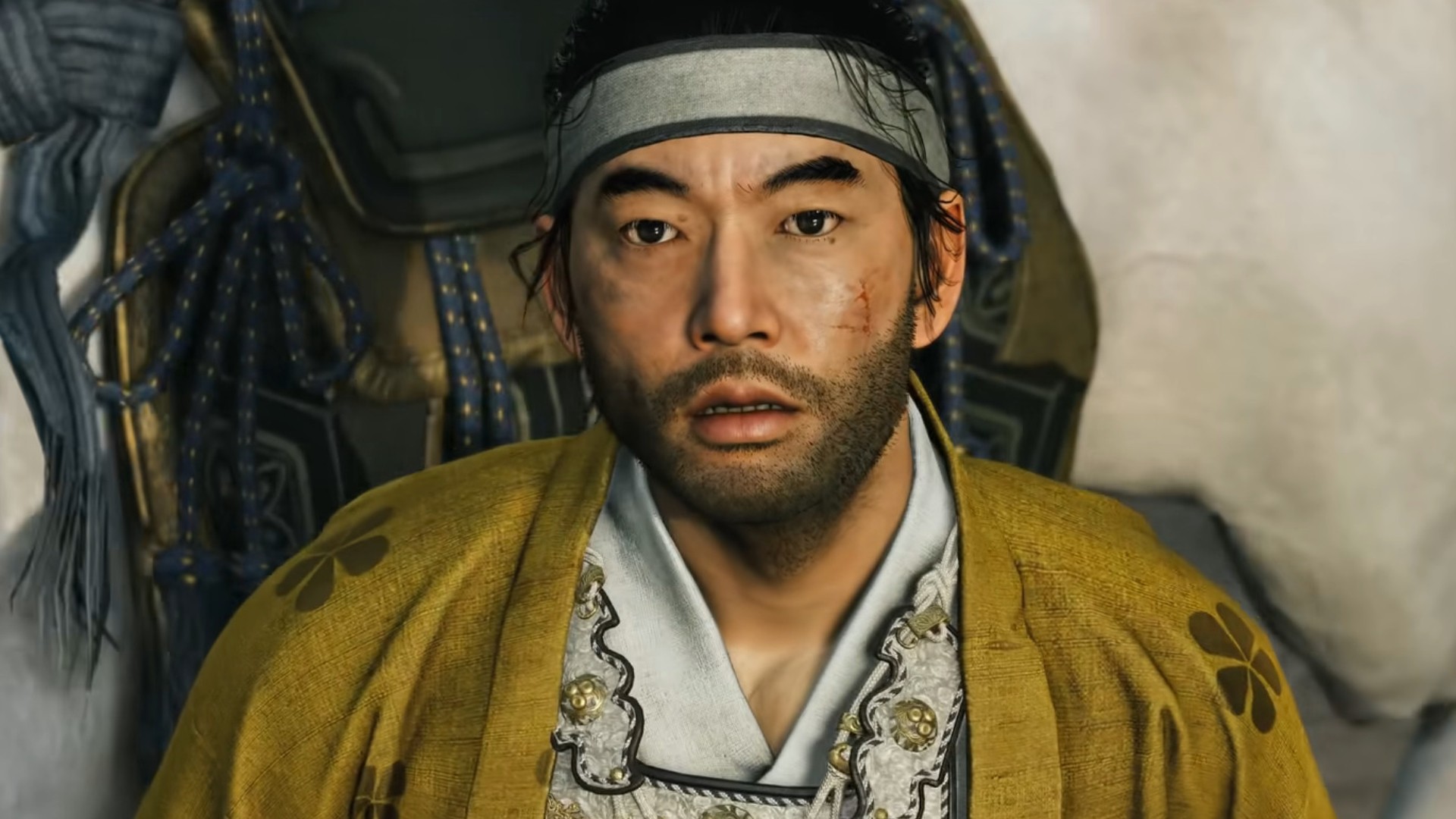 As Ghost of Tsushima (read our review here) Director’s Cut draws ever-closer, Sucker Punch Productions has revealed some details about Legends, their multiplayer DLC, such as its next update including rebalancing the game’s Survival mode while also shortening its sessions and making Survival Nightmare challenges for die-hard fans to complete on a weekly basis.

They also announced a new way to own Ghost of Tsushima: Legends as a standalone title if you aren’t as interested in the single-player campaign. If you’re so inclined, starting September 3, you will be able to purchase the multiplayer side of the samurai title and leave the single-player alone.

The standalone costs a modest $19.99. You can upgrade at any time for $40 or $50 based on if you’re buying from the PS4 to PS5. Elsewhere, they also announced Rivals, a new mode coming launching alongside Legends becoming a standalone purchasable game, that sees two teams duking it out against waves of enemies to see which team is the last standing. Each enemy slain will net you Magatama, which can be used to hinder the opposing team.

New Rivals and Survival maps will be added weekly from September 10 through October 1.