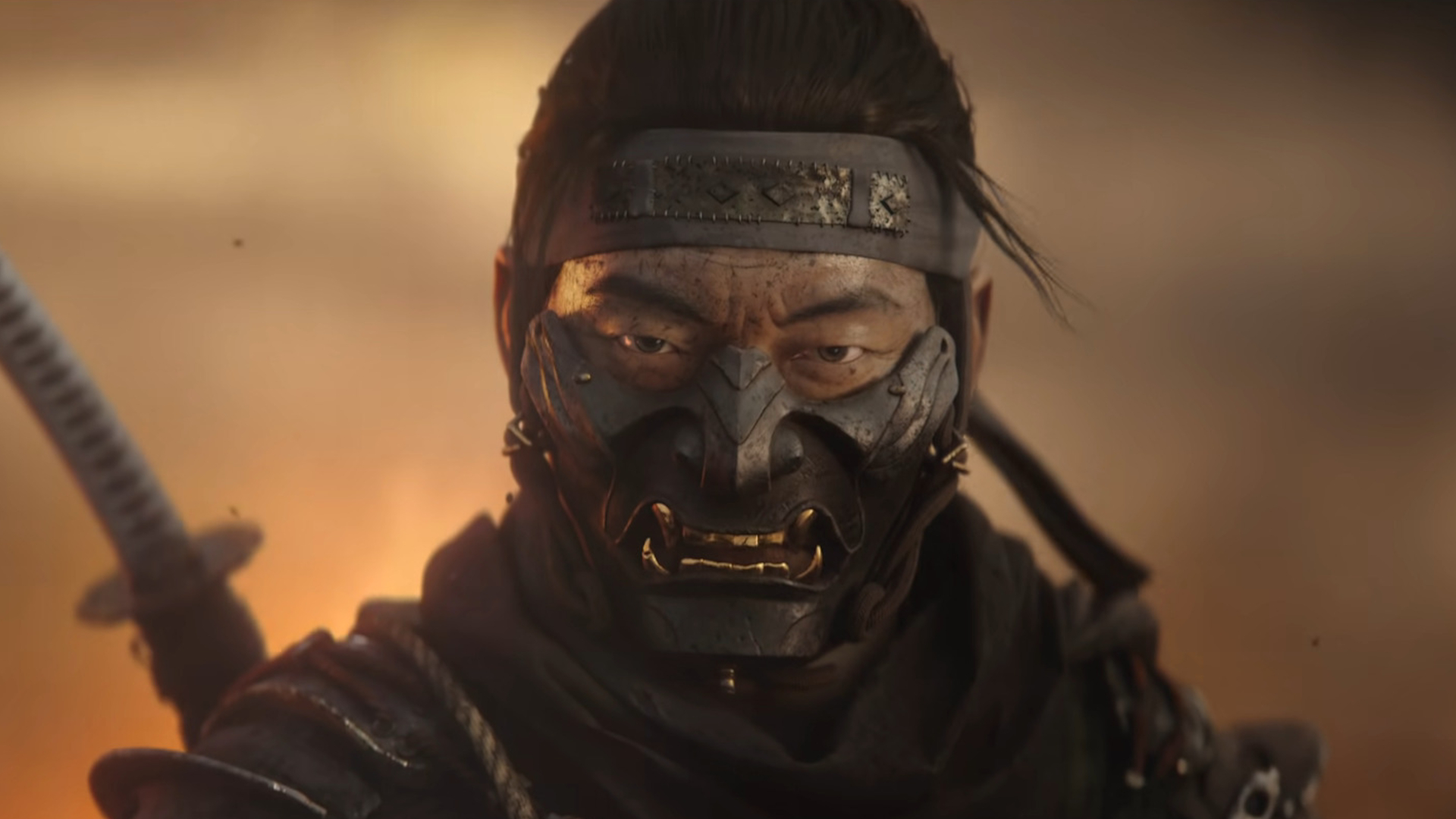 Sucker Punch Productions has been hyping up its latest venture, Ghost of Tsushima, since late 2017 when it was announced. Its creative directors, Nate Fox and Jason Connell, have been very open about their inspirations, which include the likes of classic samurai movies.

As a means to show their love, they decided to include a black and white mode, labeling it Kurosawa Mode. The name, however, uses the name of ’30s Japanese filmmaker, Akira Kurosawa. This meant they needed to get his Estate’s blessing first.

They showcased the mode to the late filmmaker’s Estate. After successfully showcasing it, they got their blessing, leading to players able to enjoy the world of 13th Century Tsushima Island in beautiful black and white with a mode named as a homage to a prolific Japanese filmmaker.

What do you think? Are you excited about the release? Tell us below!