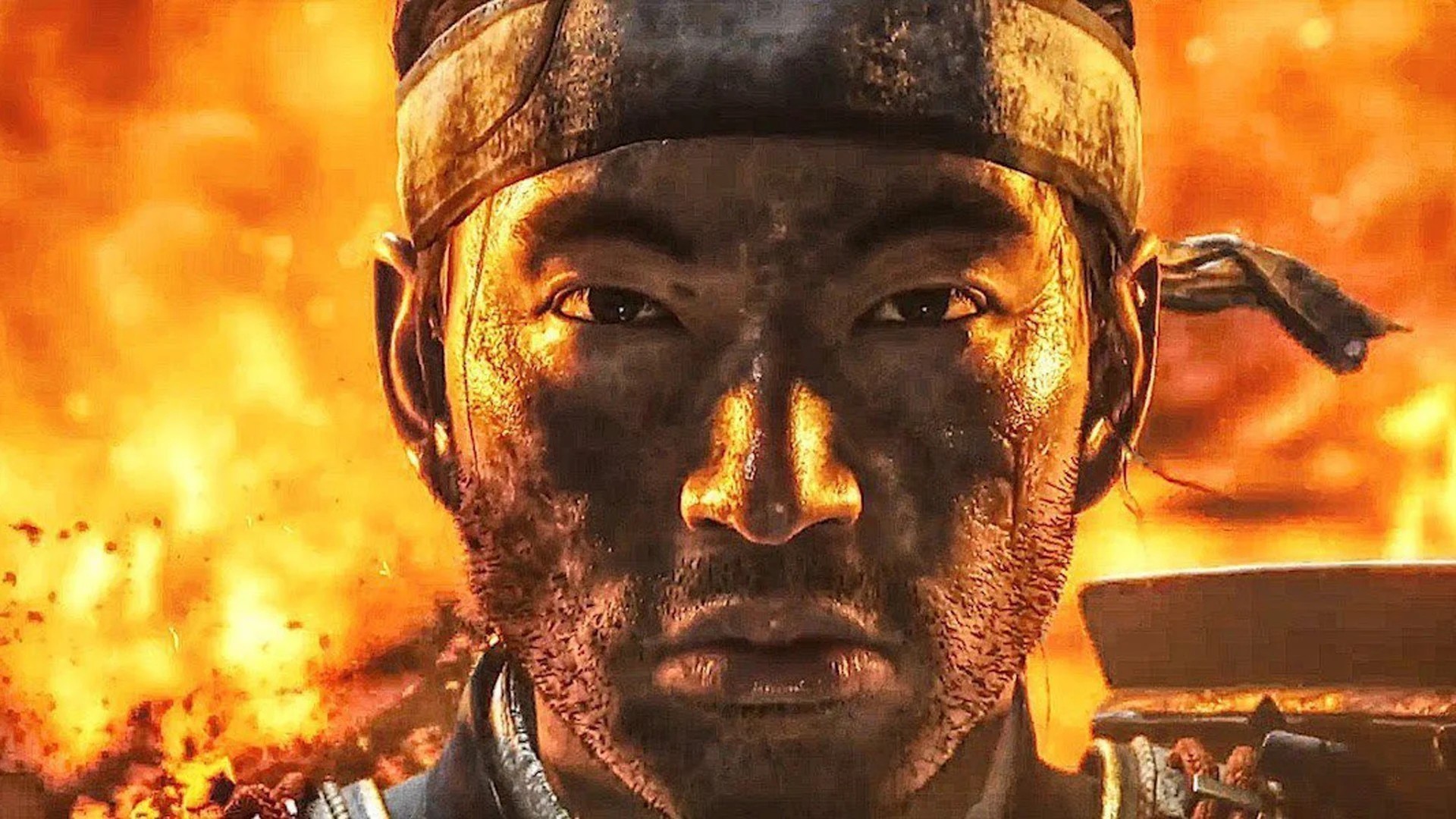 Ghost of Tsushima fans helped skyrocket past the 5,000,000 yen (around $48,000) goal to rebuild a real-world torii in the island of Tsushima. As reported by Famitsu (via Twinfinite), the gate was toppled due to a typhoon that hit the region back in September.

A priest from the Watatsumi Shrine took to Campfire, a Japanese Kickstarter, to attempt to raise money to rebuild the torii back to its former glory. A lot of the revamped interest to rebuild was attributed to Sucker Punch’s samurai adventure.

Despite its western origins, Ghost of Tsushima has been praised by many in Japan and even led to a reinvigorated interest in the real-world island and its setting.

What do you think? Is this exciting or what? Tell us below!