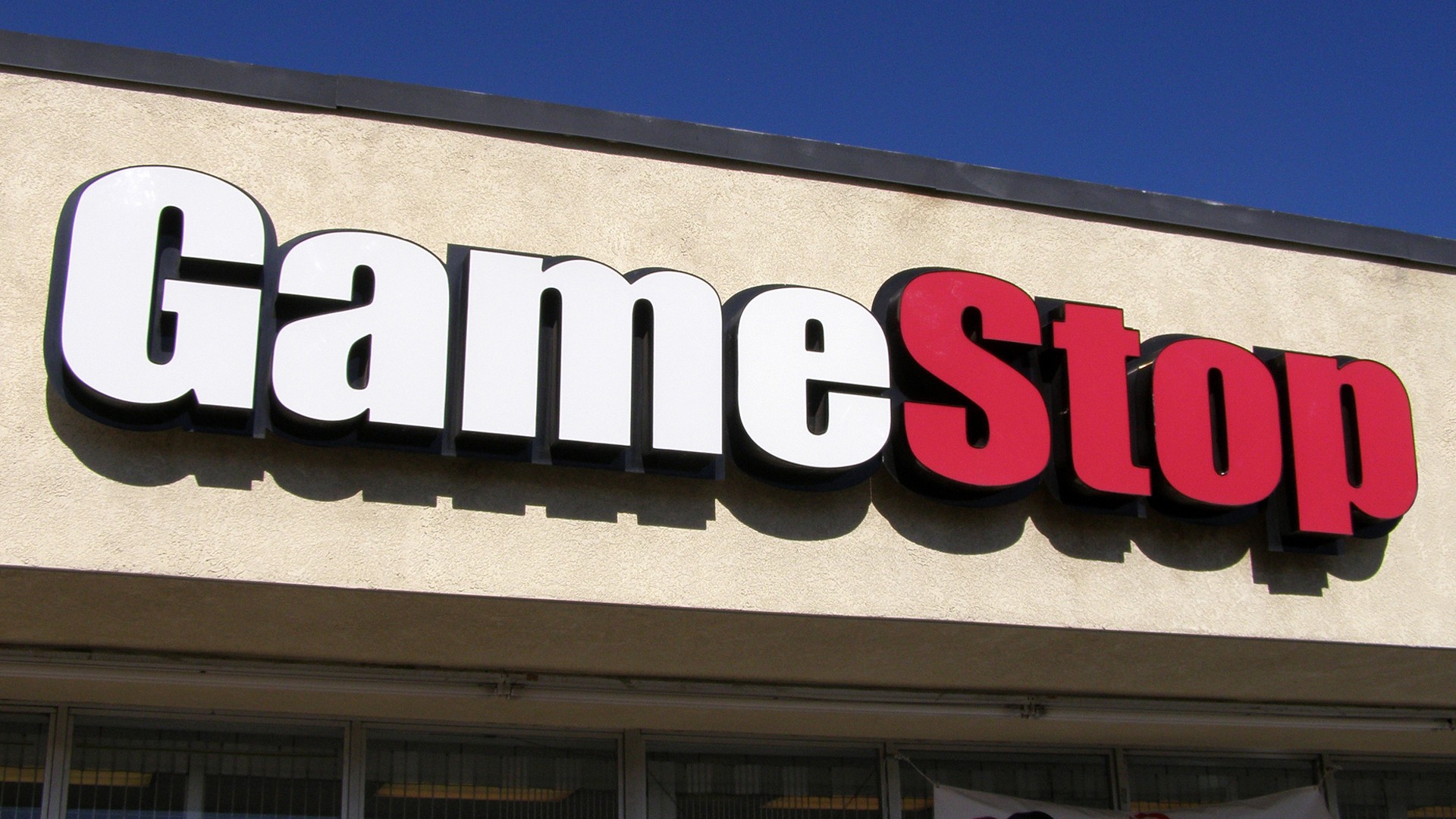 Deals are a wonderful thing and GameStop enjoys taking advantage of tax return season by having a bunch of good deals. GameStop has announced their newest sales this year via a press release called the Spring Sale. There are plenty of physical items with discounts to get your hands on. You can even snag some triple-A games like Red Dead Redemption 2, The Division 2, Kingdom Hearts III, and more. The sales begin April 7 and goes through to the 20. See what they are offering below.

Buy any new Xbox One S or X console and get a FREE $50GameStop gift card (Only April 7-13, includes all bundles except Fallout 76)

Save $50 on any new Xbox One X or S and get an Apex Legends Founders Pack, $30 value (Begins April 14, includes all bundles except Fallout 76)

Save 20% off select Nintendo Switch accessories

Save up to $60 on select gaming headsets

Save 20% off select action figures; Minecraft, Pokémon, Super Mario, Five Nights at Freddy’s, and Bendy and the Ink Machine

Easter Stuff & Save Bag: 25% off all the toys, collectibles, drinkware, board games, statues & apparel you can fit in exclusive Thanos bag (Begins April 14. Bag $4.99 must be purchased. Excludes discounted products)

It looks like there is a little something for gamers of all kinds here. Better hurry though, the sale only lasts so long.

What do you think? Does anything catch your eye? Are you going to take advantage of the GameStop Spring Sale?