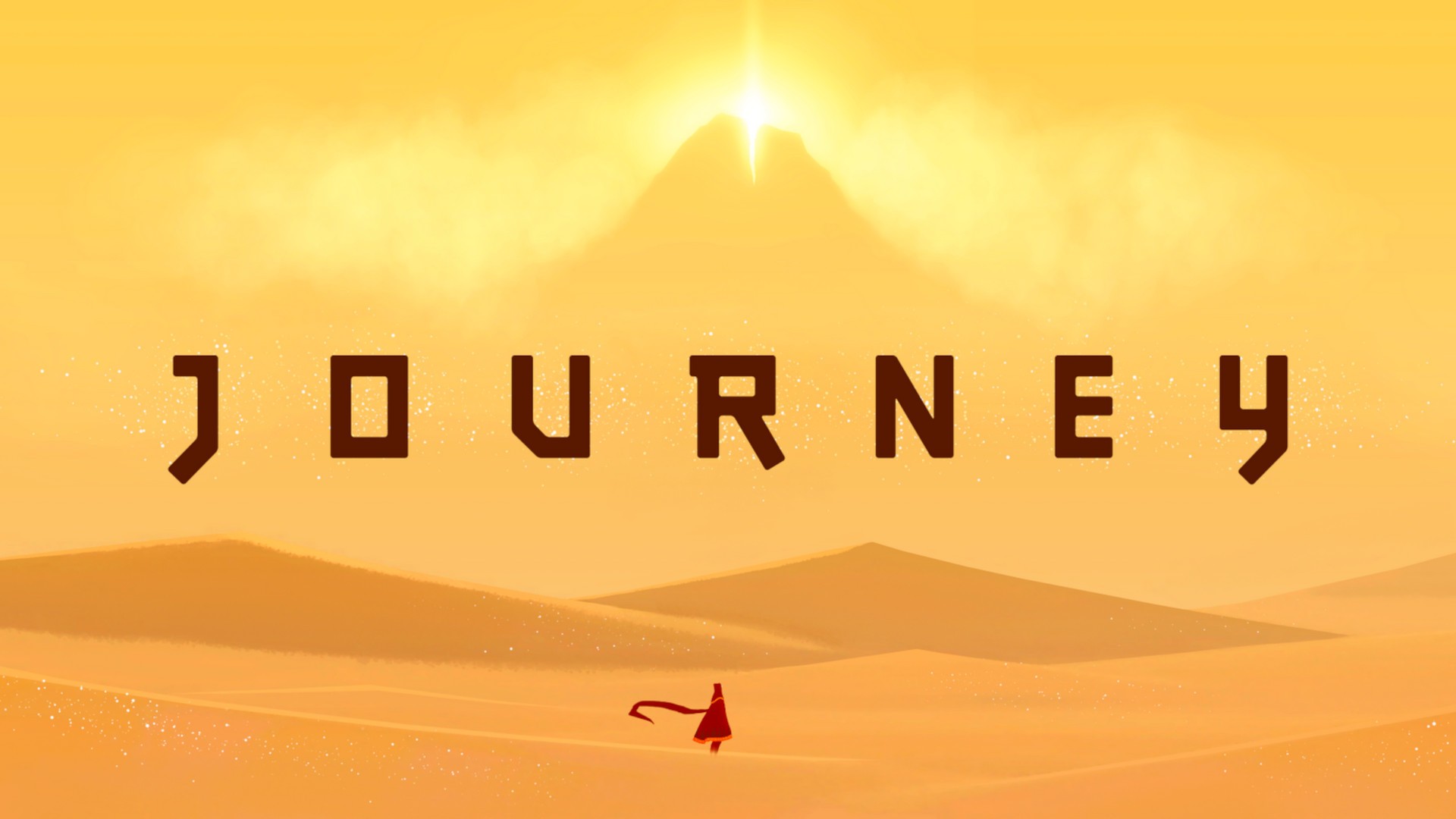 Hey everyone, it’s Gabe here from PSX Extreme. I’ve kept it as no secret that I love Journey. It’s a game that masterfully mixes an artistic style with a soundtrack that you can’t help but enjoy. With it now being 10 years old as of earlier this month — and a means to offer up a feature idea similar to Inside Ty’s Mind — I felt it was my duty to discuss the title.

Behind the game was the — at the time — 13-person development studio, thatgamecompany. They were under a contract to develop three different games for Sony Computer Entertainment and Journey was their sendoff. It was a massive success in the end, but it was also a huge undertaking that led to many problems for the developer like idling their staff after shipping and facing bankruptcy.

While a chunk of its staff moved on to explore other opportunities, the rest stuck with it and reaped the rewards of a best-selling PlayStation Network game. After netting $5.5 million thanks to Benchmark Capital, they began developing multi-platform games as opposed to limiting itself to making games just for one console and restricting its audience.

The game was highly unique, not many games fell into its broad niche of not quite being a walking simulator, but also not quite an action-packed adventure. It helped that the game’s masterfully made tracks resonated with its players and the game’s simple yet beautiful art style was so eye-catching.

On top of all that, it even has a seldom used multiplayer system that I’ve personally not seen used anywhere else where you don’t know who you are playing with until the credits roll. You don’t communicate with each other outside of the dedicated noises you can make in-game. It’s a mystery of who this person who could’ve been by your side for a second or for the entire short adventure is and once you learn you can either ignore the knowledge or decide to send off a friend request and discuss the adventure.

For being an indie game it set in stone why the indie scene is such a powerful movement, indie studios are more likely to take risks and reap the rewards or take the L and admit defeat. Thatgamecompany just so happen to strike gold, something that even transcends its PS3 origins and is now on the PS4 and even PC now.

With that part of the studio’s past behind them, they now are invested in the mobile market, but they’ve never forgotten what got them there — artistic, well-made games for everyone to enjoy.