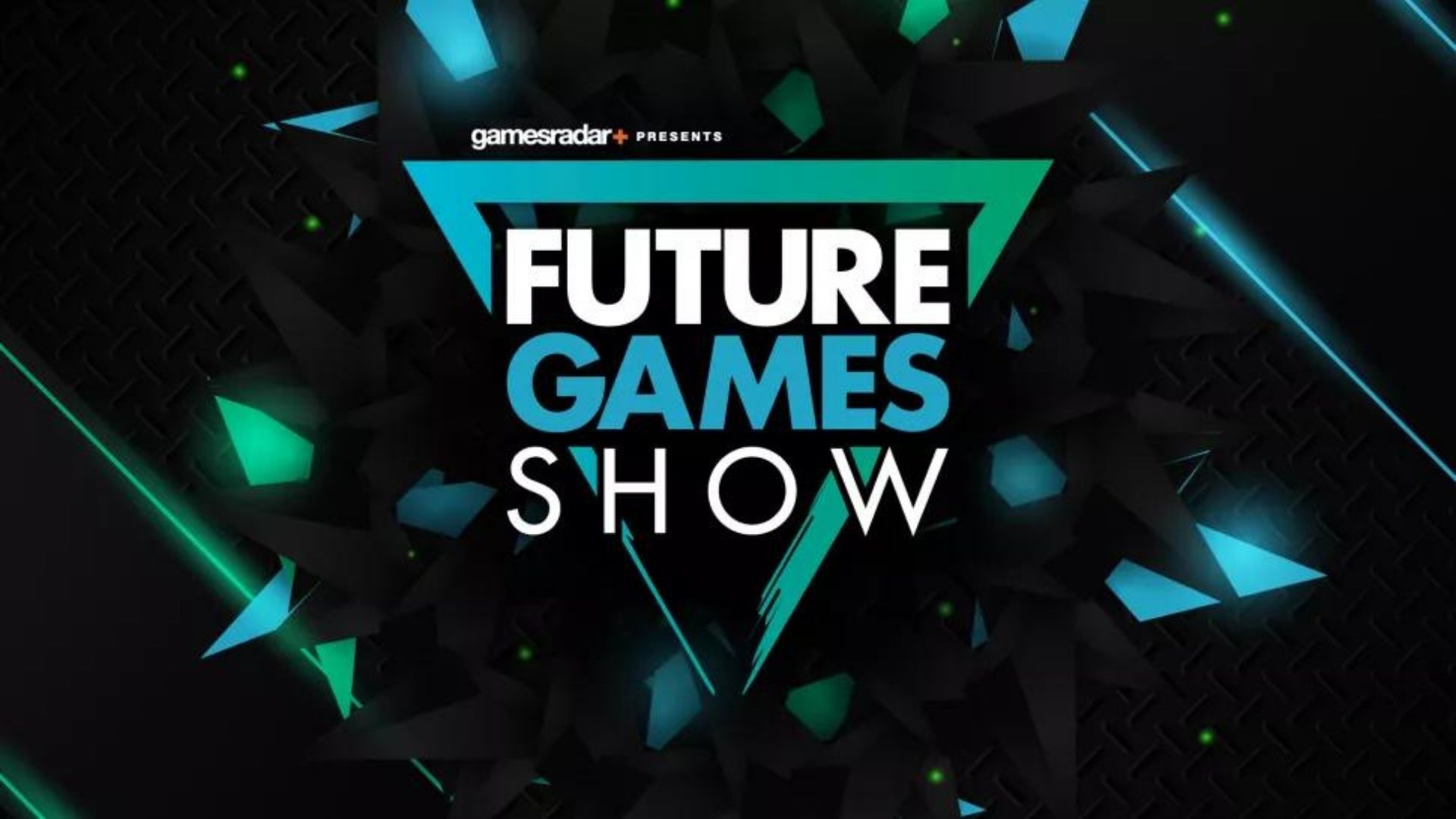 With the full cancellation of E3, fans awaiting big reveals have to look elsewhere for their fix. Luckily, there are a myriad of still-not-cancelled events coming up throughout the year.  One such case is the Future Games Show Summer Showcase, which has now been dated for mid-June.

The event is going to be hosted alongside the PC Gaming Show and is supposedly going to be the most ambitious year for them, according GamesRadar+. Taking up around an hour or so, the Future Games Show Summer Showcase is going to offer reveals and new trailers from some of the industry big boys, never-before-seen footage, and updates to upcoming games.

During their last event, which was only last week, fans got a sweet 50 game-roster for the event spanning from reveals to new exclusive footage. The Summer Showcase is slated to start streaming on all major streaming apps on June 12.