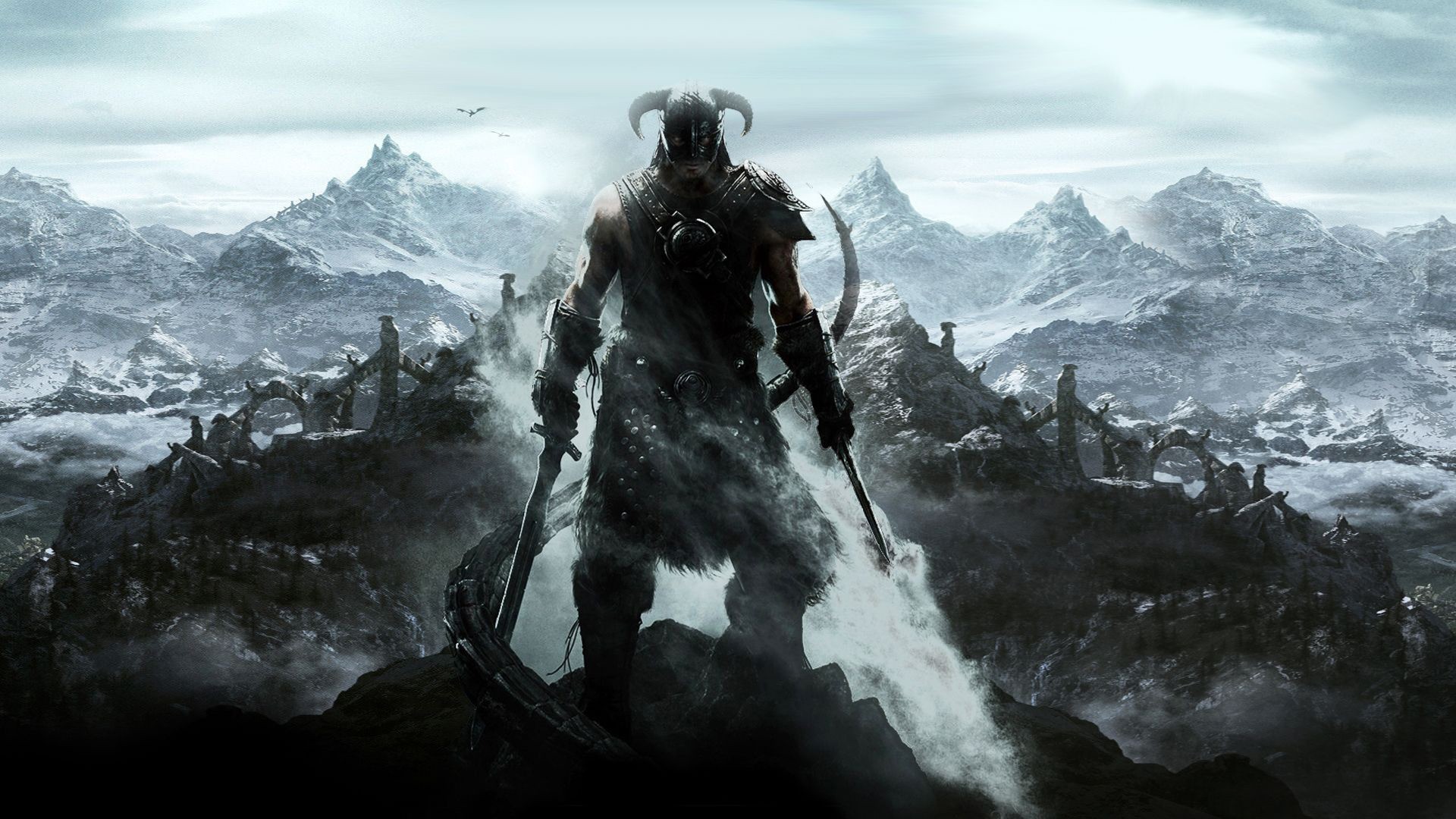 Basically all Bethesda fans were waiting in bated breath – this writer included – for the Microsoft-ZeniMax deal to go through. While we certainly figured it would hinder the cross-platform nature of its titles, they were careful not to explicitly say that. Instead, they basically skirted around it and claimed it would be decided on a case-by-case basis.

Now, however, it’s a bit more damning that future titles from ZeniMax’s umbrella, including Bethesda, will probably miss out on a PS4 or PS5 release. During a long roundtable event, Phil Spencer went about discussing how prior existing games on other platforms won’t be affected and will continue getting support. So, those still messing around on Fallout 76 and The Elder Scrolls Online won’t see any changes.

That being said, Spencer also said that future games from ZeniMax’s many studios will launch “where Game Pass exists.” This singles out other platforms like the PlayStation lineup.

“But if you’re an Xbox customer the thing I want you to know is this is about delivering great exclusive games for you that ship on platforms where Game Pass exists and that’s our goal. That’s why we’re doing this. That’s the root of this partnership that we’re building and the creative capability we will be able to bring to market for our Xbox customers, it is going to be the best it’s ever been for Xbox after we’re done here.”

This seems pretty damning, don’t you think? Sure, they mention how games with a “legacy” on other platforms will also launch to its competition, but they don’t really specify what they mean by legacy. If they were to release the next The Elder Scrolls would that count as “legacy” or would they be talking if they remastered Oblivion?

What do you think? Are we reading too into it? Tell us below!