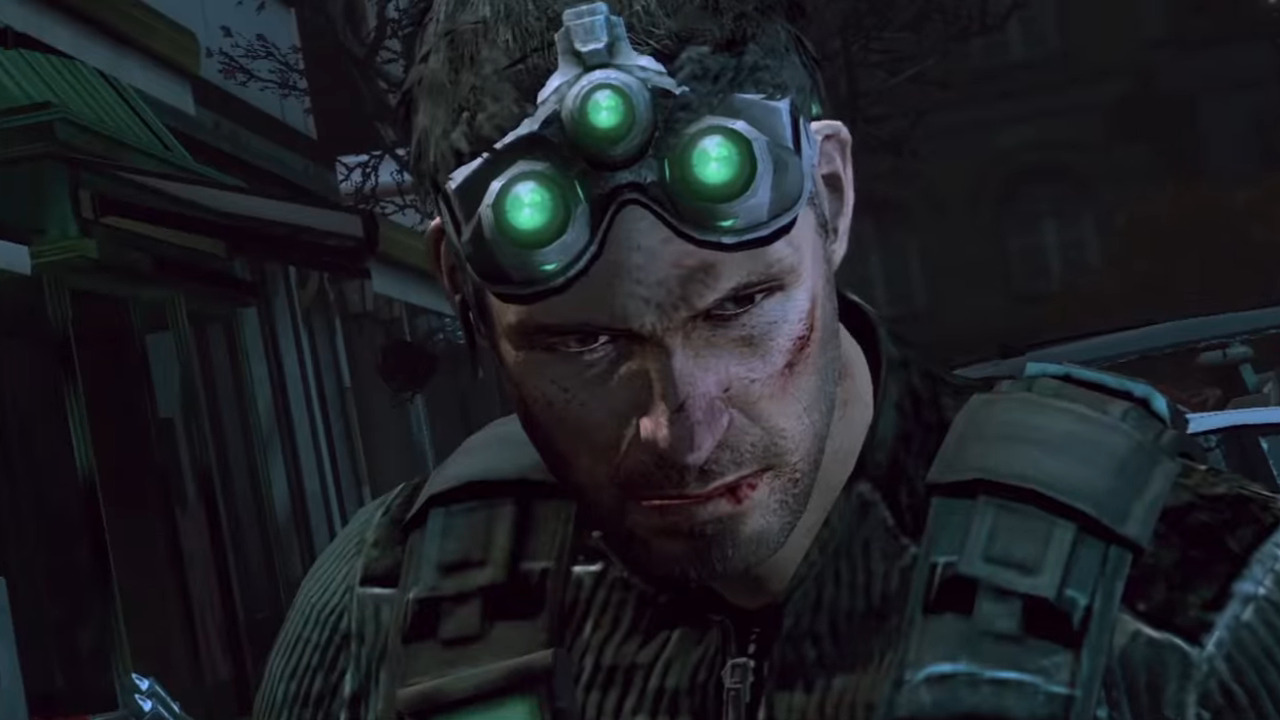 After less than a year at Epic Games, former Ubisoft creative director Maxime Beland is back at Ubi in a new role. He will be the vice president of its influential editorial team. The team is responsible for steering the direction of all Ubisoft titles.

Maxime Beland ended his Ubisoft career back in 2019 after overseeing major titles across his 20-year employment. He worked on games such as Splinter Cell: Conviction and Blacklist as well as the original 2006 Assassin’s Creed, Rainbow Six: Vegas, Far Cry 4, Far Cry 5, and Primal. He’s also credited as the co-founder of Ubisoft Toronto.

This reveal comes mere days after the major developer and publisher expressed its decision to restructure its editorial department. This being in a bid to make its games more varied and unique following the poor performance they had in 2019.