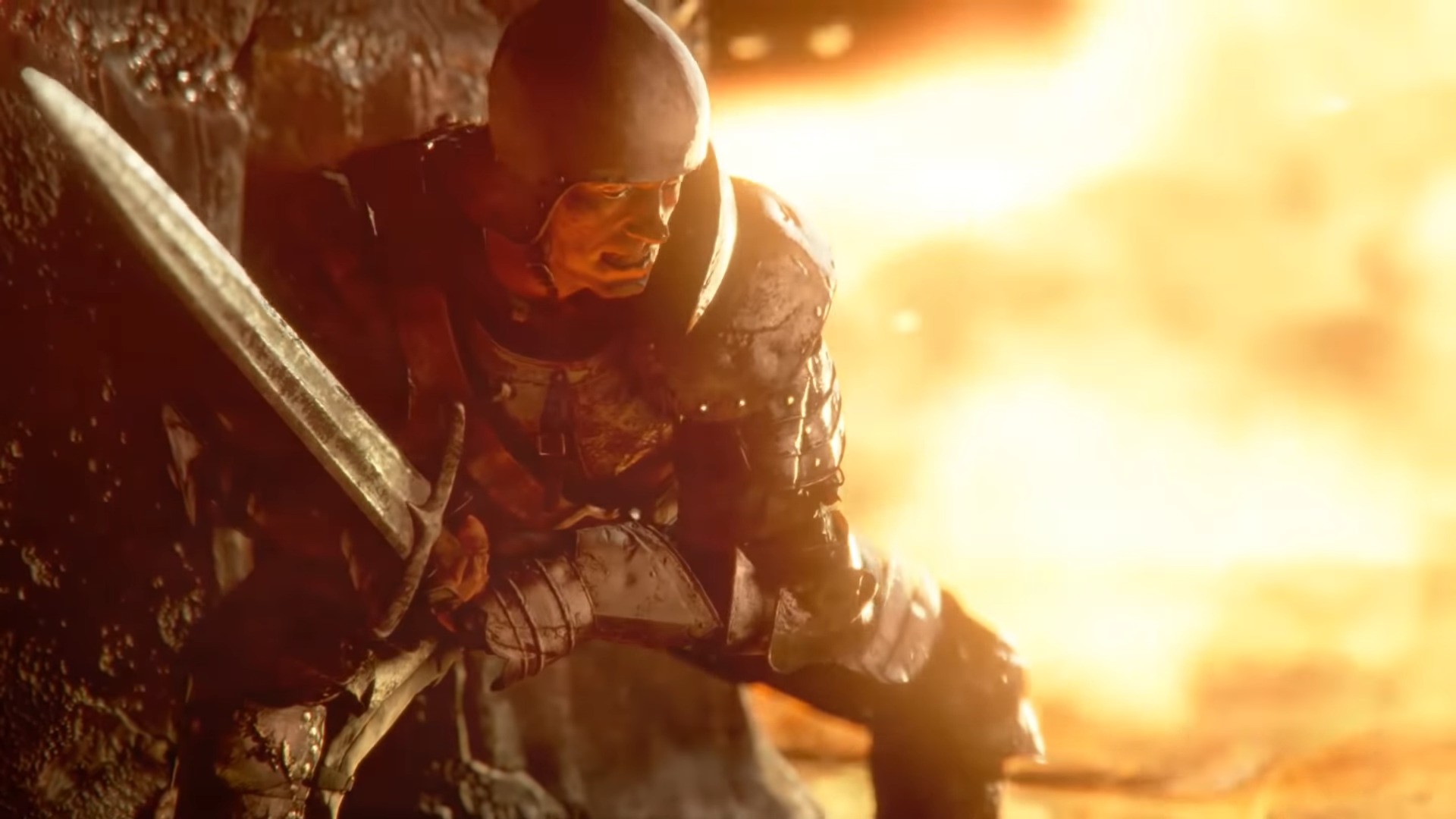 The year was 2013 and Capcom revealed a brand-new game, Deep Down, and a new engine working specifically for PlayStation 4. The PS4 exclusive drew many eyes and seemed to be a promising single player or four-player co-op dungeon crawler. But, as of late, it’s been quiet and even as early as last year, we have nothing to go off of in terms of a release date.

Earlier this week, Bloomberg conducted an interview with former PlayStation boss, Shawn Layden, in which they discussed many things. One of the key points was why he decided to leave PlayStation at the time he did.

Of course, that wasn’t the only thing, some stuff was even cut. According to Jason Schreier, he asked asked Deep Down and what happened to it, considering was in his wheelhouse during the PS4-era. After a second of thought, he expressed that he had “no idea” what happened to the game. Not super great news, but we can at least strike him off the list of people to ask.

One thing I didn't include in the newsletter — I asked him what happened to the PS4 exclusive Deep Down (which was announced in 2013, then vanished). He had to think for a second, then responded: "I have no idea." 🤷

What do you think? Were you excited for Deep Down? Do you think it was canned or is still kicking… somewhere? Tell us below?