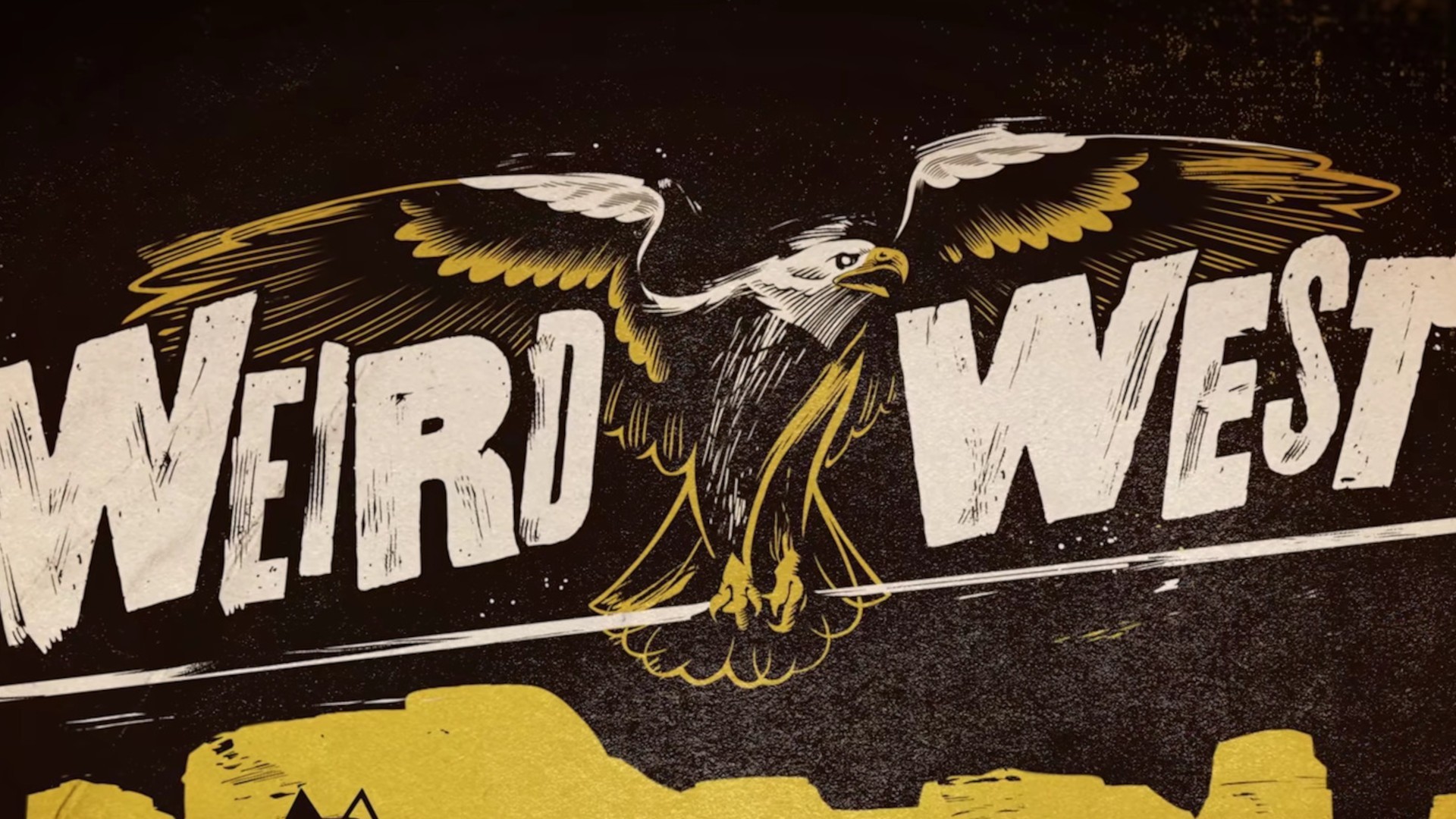 WolfEye Studios, a development studio comprised of several former Arkane Studios members that worked on big hitters like Dishonored and Prey, have confirmed that its premiere game, Weird West, is coming to PlayStation consoles early next year.

While the studio has kept it hush-hush about when fans would get to take the journey through the wild west, a recent overview of the title has finally answered the question of when and giving fans a deeper look into what exactly this wild west sim is looking to accomplish.

The decently short two-minute overview gave fans a better explanation about what the studio is looking to bring to the table, including how anything that seems interactable is. For example, a dead body can be carried and buried, kicking items and setting said items on fire is possible, and plopping things in your inventory is a must for this type of game.

This isn’t just a short indie game, rather it holds about 40 hours of content with perks and upgrades you can acquire and a seemingly vast world for the player to explore while moving along the five different stories.

WolfEye has set sights for Weird West releasing on January 11, 2022 to the PS4.

What do you think? Are you excited for WolfEye’s wild west RPG adventure title? Tell us below!