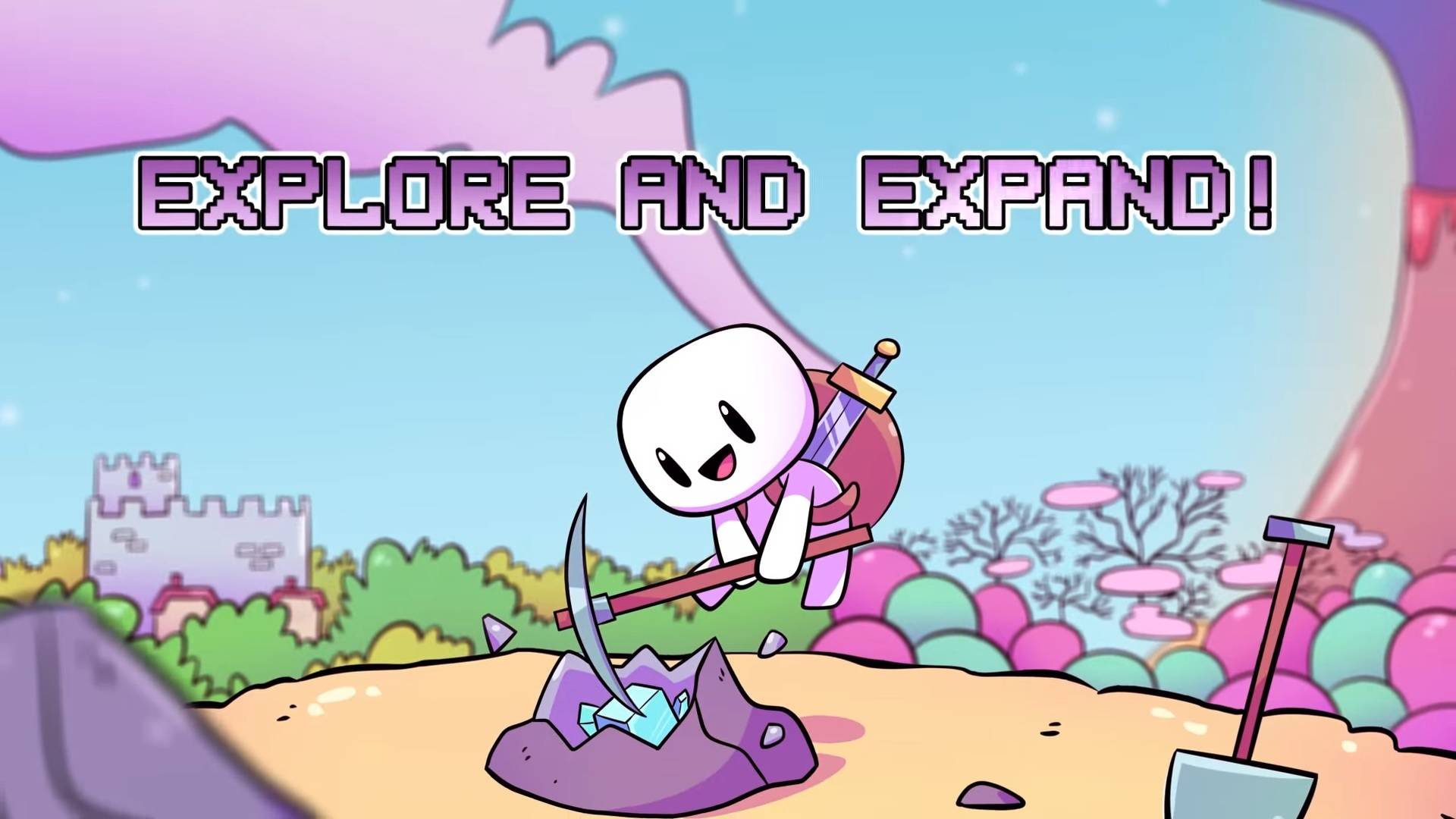 Nighthawk Interactive is going to release physical PS4 and Nintendo Switch console editions of Forager. These physical editions will include some “super cool” stickers and an exclusive poster. The physical copies are due to September 10 (NA) and September 13 (EU).

First launched on Steam, Forager was one of the first and games published under Humble Bundle’s name. The game lets the player build a base, fish, learn new skills, and take care of animals.

You can pre-order it on GameStop right and other stores will be available soon.

If you don’t want that long to play the game on console, it will be digitally available on July 30. The game will cost $29.99.