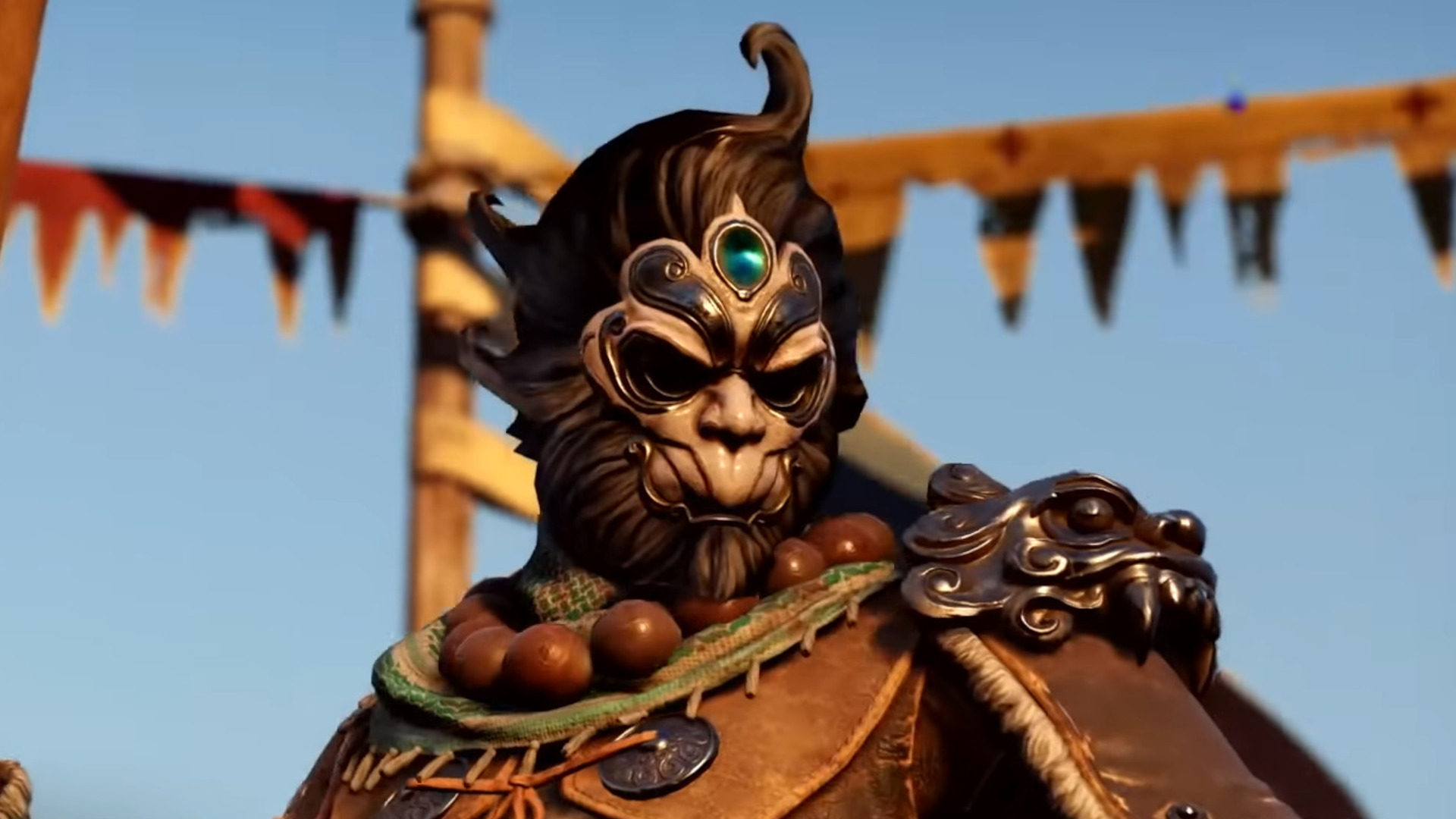 As we draw closer and closer to the next-gen console, developers have been flocking to get its games to the next big thing and the same can be said for For Honor. In a post dropped by Ubisoft on Thursday, the team plans on offering a free upgrade to PS4 owners getting the next-generation console. On top of that, it even logs and transitions your purchases and inventory, making it a “seamless transition.”

With the new console also comes new possibilities. In the post, Ubi also described how it’s going to import features found on the improved current-gen consoles “without compromise.” This includes the 4K compatibility, which is quickly turning into a standard for big-budget titles.

Ubsioft closed off by mentioning how For Honor will also run at 60 FPS on the next-gen platforms starting in December.

What do you think? Are you going to upgrade? Tell us below!