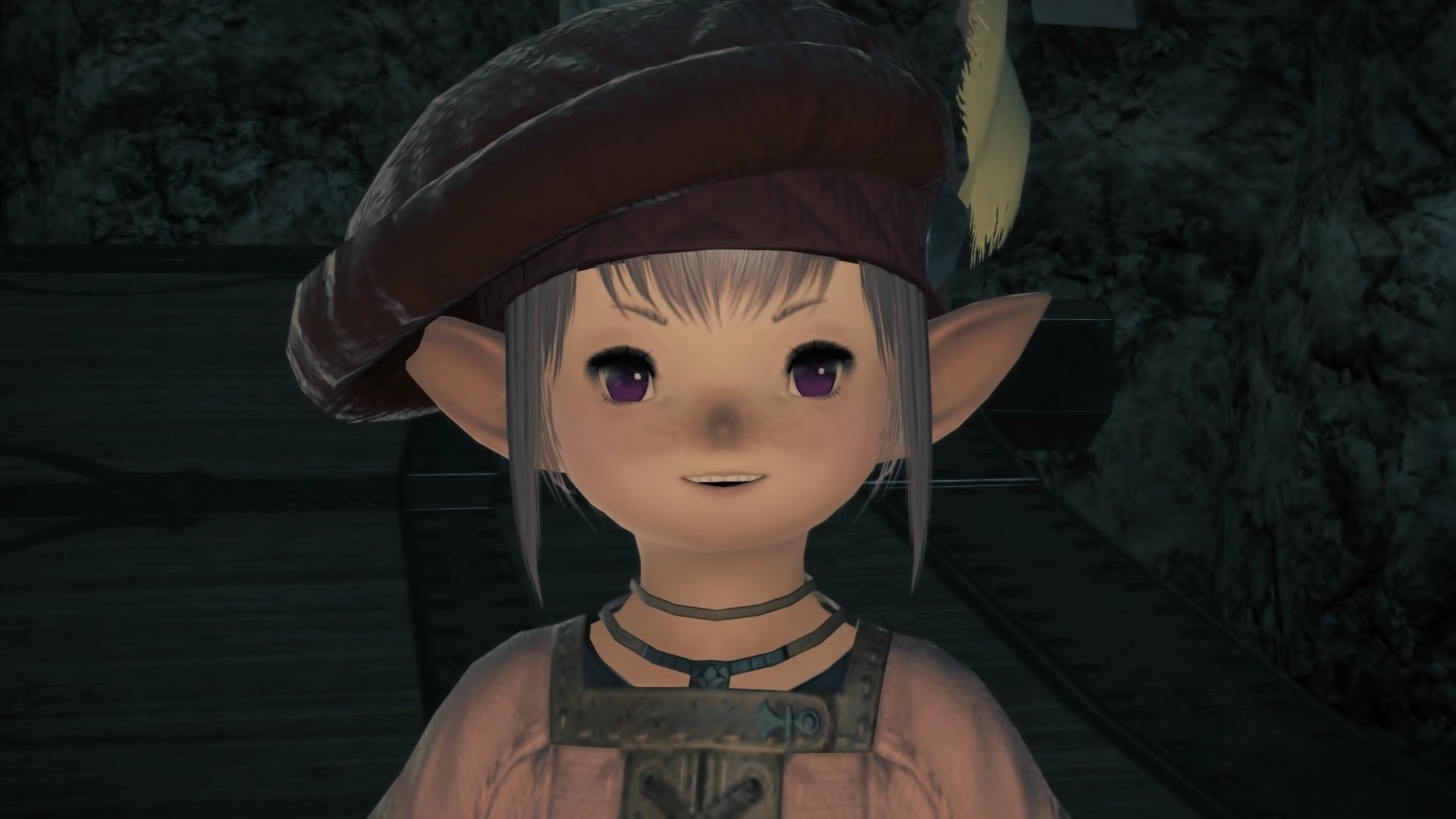 Square Enix is no longer releasing the Final Fantasy XIV expansion, Endwalker, on November 25 as planned. The studio announced its delay through a lengthy post by its producer and director, Naoki Yoshida.

The post points to his quality of life improvements as the main driving factor for its new release date next month. Yoshida also says it was his own selfishness as the game’s director that caused this mild bump. It isn’t much of a delay, at least and most fans probably won’t even care, considering it’s mostly tied to offering up a more substantial and polished product.

“However, as we neared the end of development and I played through everything—from quests to battle content and the like—I just couldn’t contain my desire to further improve Endwalker’s quality, specifically because this expansion pack marks the first major culmination of events in FFXIV so far. Even as we look beyond Endwalker, the FFXIV story will continue for a long time and we hope to deliver many more enjoyable experiences in the game.”

What do you think? Are you excited for the next expansion? Tell us below!