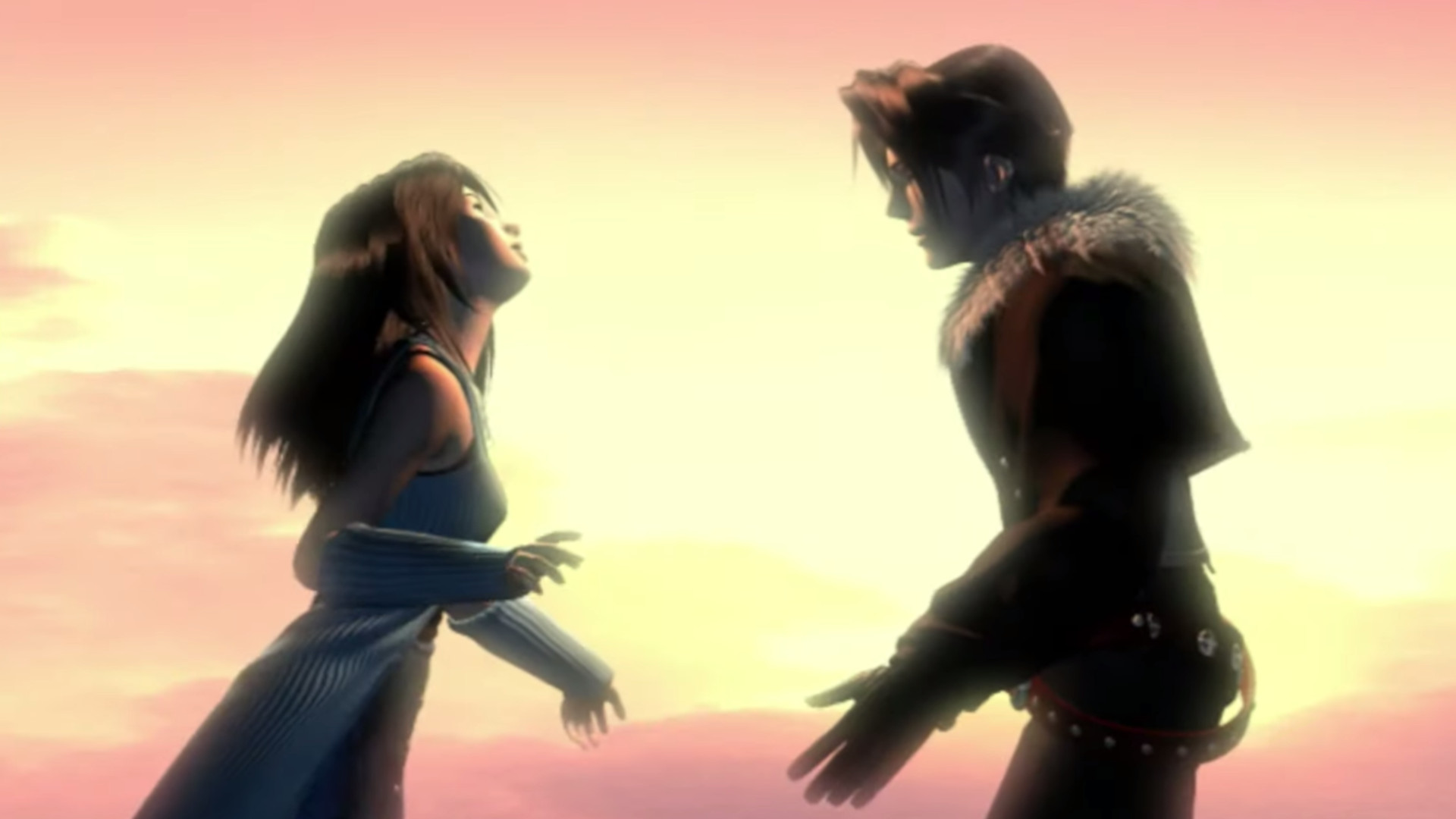 Final Fantasy was always a hit, but without a doubt, the one that really hit the mark and made it to the western audience was Final Fantasy VII. Selling over 11 million copies worldwide, it was the first entry to be a really big hit outside of Japan. It launched the franchise to great heights. Naturally, this acquired success affected later games, specifically Final Fantasy VIII.

Speaking with Famitsu (translation by DualShockers), Final Fantasy’s scenarist Kazushige Nojima expressed how the game itself was affected by those overseas. In his statement, he expressed that their goal was to make a game that would be a hit overseas, something they didn’t even consider for Final Fantasy VII.

Kazushige Nojima: Final Fantasy VII was a huge success outside Japan. So right from the start of Final Fantasy VIII’s development, one of our main objectives was making something that would be popular overseas. We didn’t have this in mind at all when making FFVII.

Nojima also lamented about the difficulties that comes with translation and writing for another country. This being since there are plenty of things Japanese writers can get away with that are simply not possible when making a game for the US or an English speaking country.

Kazushige Nojima: For example, in Japanese, you can make a character speak without revealing their gender. You can use that, and make a reveal later about how that character was actually a woman. This isn’t possible in English as the translation will always use either “He” or “She”. Another example would be jokes. Until then, I only thought about Japanese players, so puns were not a problem. But I heard the translators had a lot of trouble with that when translating FFVII. So we tried our best to write FFVIII‘s scenario in a way that would be easier to translate.

In the same interview, he also expressed how he did his research into what people liked and didn’t like about FFVII thanks to the bonus the game brought him.

Kazushige Nojima: With the bonus I got with FFVII, I bought a PC and started browsing the net. I was curious about what players thought of Square’s games so I started reading FFVII bulletin boards. The negative remarks which came back the most where [sic] “there’s too many flashbacks” and “the story is too sad”. Taking this into account, I decided to write for FFVIII a story where none of the main characters would die.

He also felt badly that he had staff working hard on a world for Laguna’s scenes as they were “much bigger” than what players saw. He also couldn’t give what a Final Fantasy game feels like, but he absolutely knows what it isn’t.

I mean seriously it sold 11 million copies! Did he really believe that when the fans referred to the game as being too sad that they meant it in a bad way? That’s precisely why many people bought the game. I’m sure a very small group did in fact think it was too sad, just like a fairly decent sized group bought it because friends recommended it and found it to be overhyped. However many of those original players became dedicated fans because of it and bought anything with the FF label on it for several years after that, it is a shame that they didn’t recognize why.