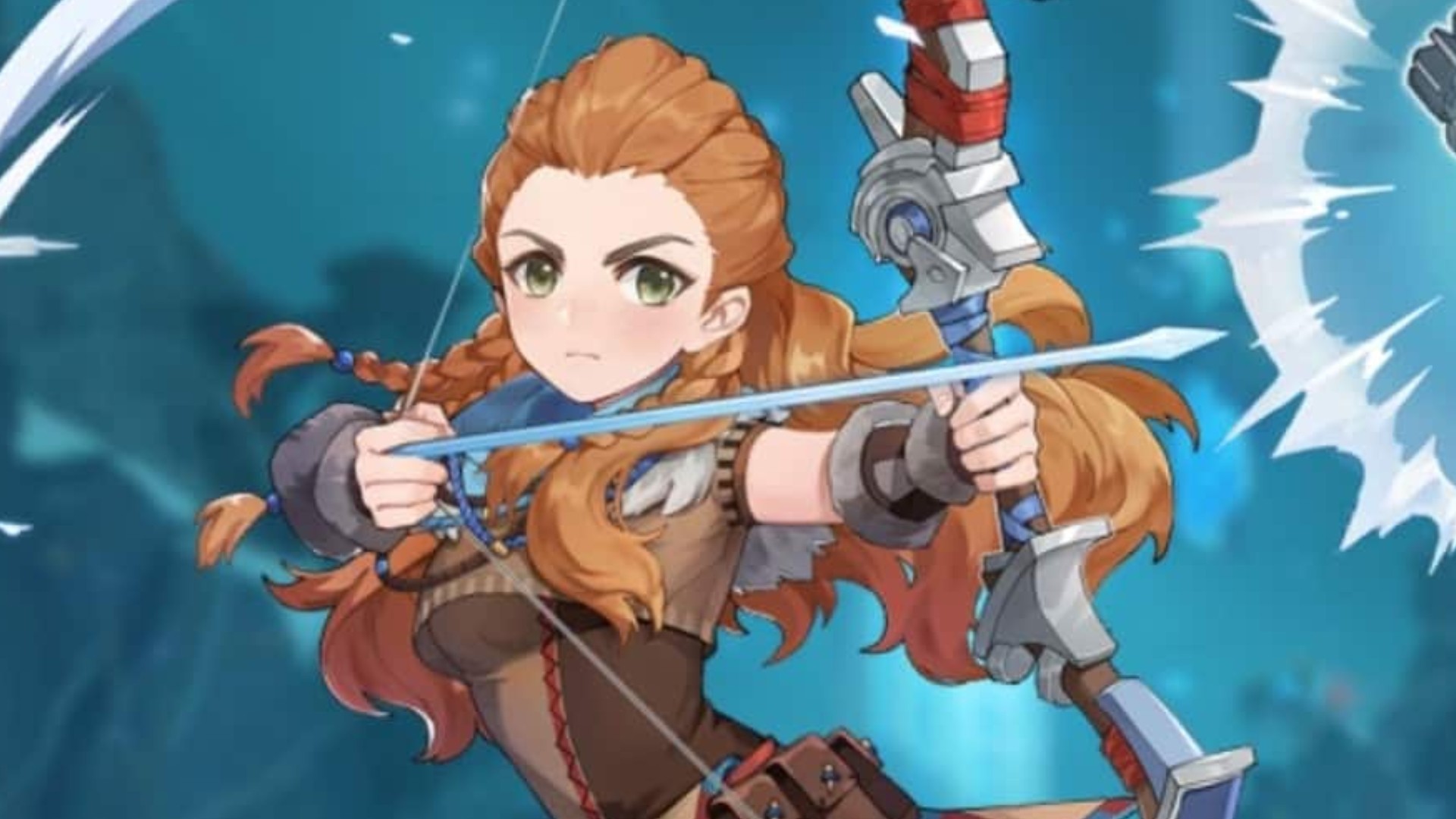 The Genshin Impact 2.1 update is nearing. September 1 is the day that needs to be marked on your calendars. This highly anticipated update will be filled with content to entertain the fanbase for many weeks to come. This update has been hinted at since the initial Inazuma update. However, the Special Program Announcement on the August 20 and the constant information drops from the Genshin Impact Twitter have really helped build momentum for this upcoming update.

The update will be continuing the narrative that started in Mondstadt nearly a year ago and building upon the Inazuma portion of the story. There may finally be answers as to what the Raiden Shogun’s true motives are with two new beautiful islands to explore, by the names of Watatsumi Island and Seirai Island. This update will continue with the main story quest Omnipresence over Mortals. This will likely provide depth about the country of Inazuma, the newly introduced characters, alongside the reappearance of some fan favorites such as Scaramouche. There will also be two new story quests for both Baal and Kokomi.

There are four new playable characters including the heavily anticipated Baal.

The Electro Archon, Baal, will be a five star character with a lot of hype surrounding her Electro pole-arm abilities. She is the relentless leader of Inazuma and will without a doubt be an extremely formidable fighter.

She, alongside Kujou Sara — the four-star bow wielder with an Electro vision — will be on the first banner. Sara is largely loyal to Baal, and is still a relatively mysterious character as a descendant of the Tengu.

Sangonomiya Kokomi, the Divine Priestess of Watatsumi Island, is on the second banner of the update, and is without a doubt a very unique five star character. She is a Hydro catalyst healer, akin to characters such as Barbara. However, she is a character who enjoys a gracious healing bonus but suffers a base CRIT rate of -100%. This means she could be a game changer in the way MiHoYo creates their characters in the foreseeable future. She is unlike any other character in this respect.

Last but most definitely not least is Aloy, from Horizon Zero Dawn. A crossover event with Guerilla Games brings us the beloved huntress who obtained a Cryo vision. She uses her iconic freeze bombs from the original game to take down her foes. She will be a free five star character that comes with the update, and is only available to players with an Adventure Rank of 20 or higher on PS4 and PS5 platforms. Despite this, non- Playstation players will be able to get her after the 2.1 update as she is a timed exclusive. However, her “Predator” bow is a timeless PlayStation exclusive. This is similar to the Sword of Descension earlier in the game’s life cycle. This comes at the heels of Horizon Forbidden West getting a release date and Horizon Zero Dawn’s 60 FPS update.

Alongside the new islands, story and characters, are also five new weapons:

The four star “The Catch” pole-arm.

The four star “Luxurious Sea-lord” claymore (which is literally a fish).

The Luxurious Sea-Lord in 2.1 update.

The new fish weapon works well with the fishing mini-game and the upcoming events that are also being added with the update. As well as this enormous amount of content there are three new bosses:

Electro Oceanid — the Electro version of the Oceanid located by Qingce village in Liyue,

Signora — the Fatui Harbinger with Pyro and Cryo forms.

Clearly, the future is looking bright for Genshin Impact and this update could possibly be revolutionary for the game. With experimental characters such as Kokomi, new mini-games such as fishing, and the beginning of compelling crossover events. This is most definitely an update you should all keep your eyes on.

What do you think? Are you excited for the Genshin Impact 2.1 update? Tell us below!