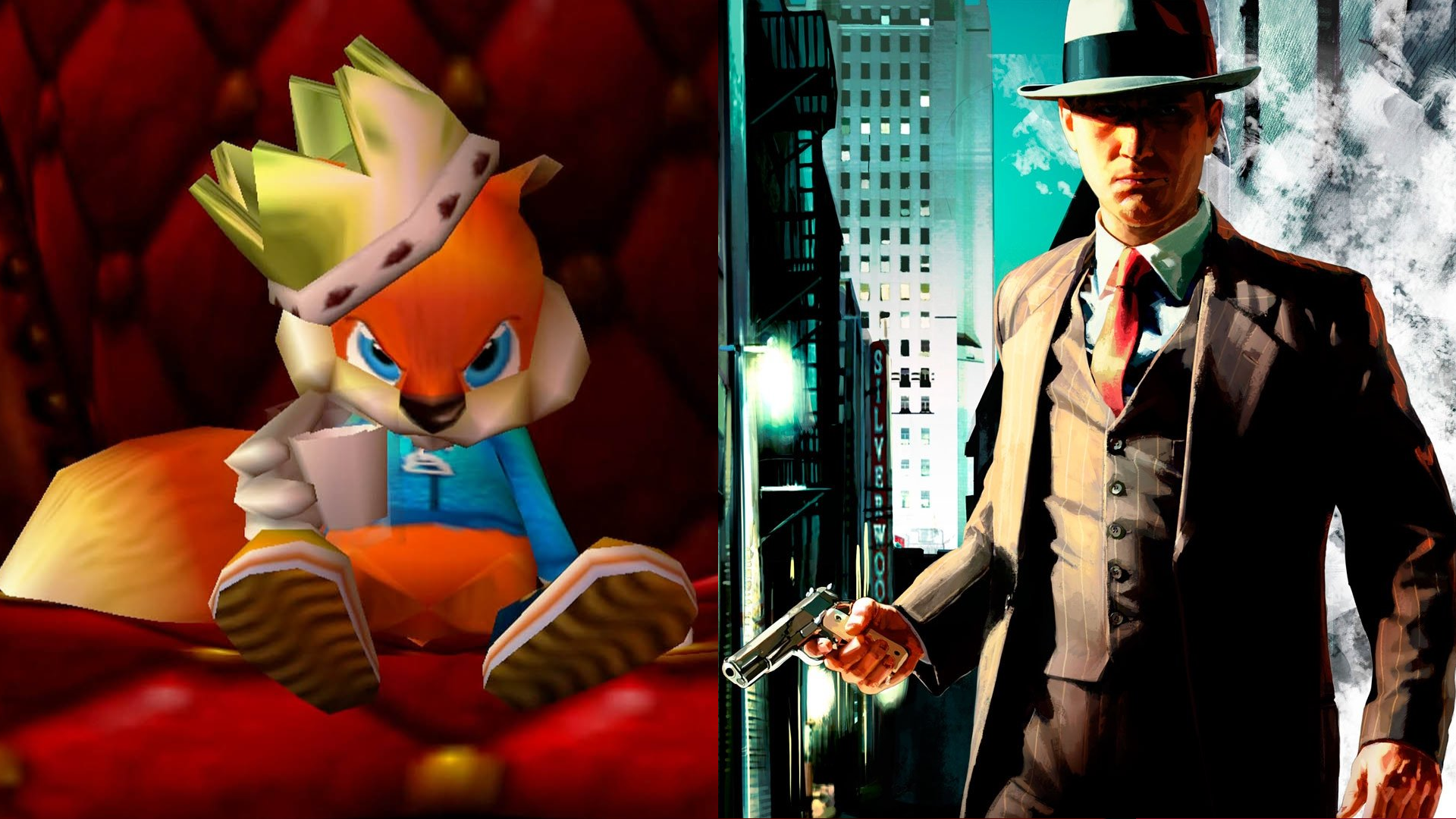 Sometimes it’s just not meant to be. Video games often get sequels (look at the endless stream of Assassin’s Creed games that come out almost every year), but not all good games find themselves in such good graces with the public. It’s not always because they’re bad, it’s that the sales weren’t as good as the developer or publisher wanted. This can be caused by various problems which include the closure of a studio or the simple cancellation of a sequel. This is the Top 5 Games That Deserve A Sequel. Fair warning, these games are not specific to certain consoles.

Pokemon is a massive franchise. It spans across a card game, TV shows, movies, toys, and, of course, video games. It has tried a myriad of styles to see what sticks for their spin-offs. A somewhat cult classic is Pokemon Snap. This game didn’t put you in shoes of a Pokemon or a Pokemon Trainer trying to get you to catch them all. No, you were a photographer. Your goal in the game was to take pictures of Pokemon.

It was a rail shooter style game that tasked you with trying to get the best picture possible by various, sometimes cruel ways. The biggest draw to this game coming back is how many Pokemon are now available. Not to mention the Switch would be a perfect console for this kind of game.

Indie games can really spice up the industry. Many times they are passion projects that aren’t meant to appease everyone. Often, they’re just made for fun and a bit of money here and there. Fez was created by Phil Fish, a former game developer.

It played as a 2D and 3D mashup puzzle game where you hop between the dimensions to solve puzzles. The game was award-winning, sold extremely well, and just so happened to have a sequel in the works. But, it all came crashing down when Phil got into an argument with a journalist. He had enough and canceled his plans for Fez 2. On top of that, he left the gaming industry entirely.

Taking place in a film noire style set in the 1940s, L.A. Noire follows Cole Phelps, a veteran soldier who found himself in the police force after the war. The game did its absolute best to create puzzling and fun cases that would keep the player invested.

Combine that with the fact that you can interrogate people and deduce whether the person is telling the truth by their facial expressions and you have one ambitious game. This ambition, though, proved to be their weakest point. Even though the game was backed by Rockstar of GTA fame, it simply was a hassle to make.

The technology was new to use and as such, it was expensive and hard to work with. The game topped its budget at around $50 million, making it one of the most expensive games to make. But, sadly, all the effort didn’t pay off and it fell far short of making a real profit. There is hope though. With the release of a VR standalone and a Switch port, it’s clear Rockstar isn’t exactly holding a grudge against the franchise.

Coming fresh out of the gate from Banjo-Tooie, developer, Rare, threw a curveball in 2001 with the release of Conker’s Bad Fur Day. Don’t let the cuteness fool you, this game is not for kids. But, for some reason, it was on the Nintendo 64, a traditionally family-friendly console.

After a drunken bender, you have to help Conker, a red squirrel with a drinking problem, get home to his bunny girlfriend, Berri. But, along the way, he’s being hunted by Panther King to be used as a leg for his end table. In the game, you’ll find yourself platforming and fighting your way through various enemies. These enemies include fire imps, bees, a giant pile of poo, and more. Oh and there’s a lot of cursing too.

Aside from the curious story, Conker loves to break the fourth wall and talk to the player or its developer. It has been remastered, topped with censoring, but never given a full-on sequel. What’s even more disappointing is there was a sequel planned that just fell through. There was even an attempt to bring him back using the Microsoft HoloLens that also fell through. Clearly, the modern gaming market isn’t ready for a jumping, alcoholic squirrel.

What happens when you combine America’s longest-running animated sitcom and Grand Theft Auto? Well, you get this game. The Simpsons has its fair share of games, and while most are seen as mediocre, the one that stood out was The Simpsons Hit & Run. Even though it was clearly a GTA clone, it was still loved by those who played it. Even with all the glitches.

Hit & Run let you play as your favorite Simpson and, as a little addition, they also let you play as Apu. The game played in chapters and had you racing and collecting items to progress. As you work through the story, you can collect coins which can be used to buy outfits and vehicles.

It isn’t like a sequel could never happen. Each episode of its 20+ seasons has new characters and even new vehicles appear all the time. Is it likely to ever happen? Probably not. But we can all dream, right?

That does it for the Top 5 Games that Deserve a Sequel, did we miss any? Tell us below what games you think deserves a sequel.