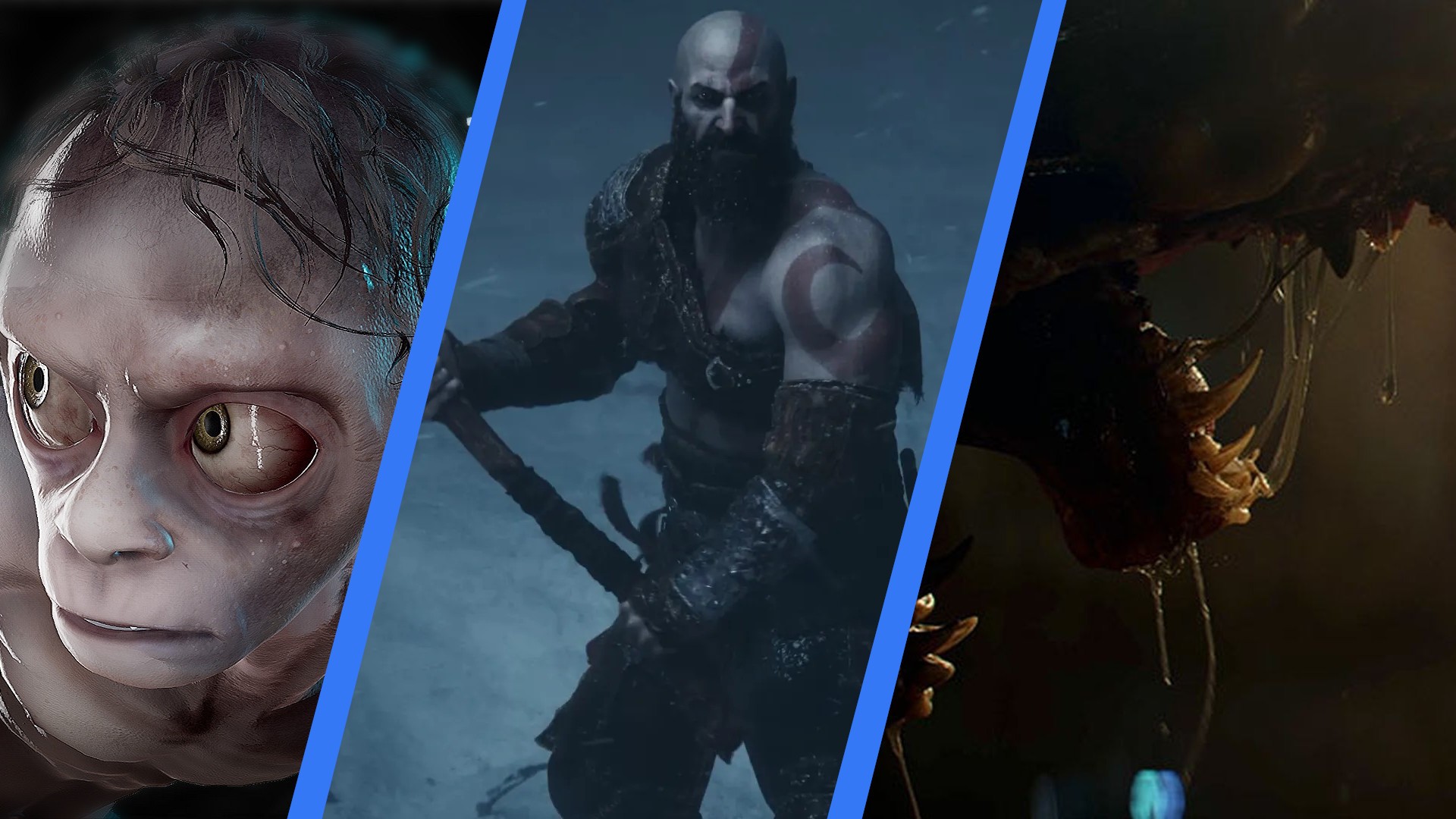 Right now, PlayStation 5 gamers are busy playing new releases like Saints Row and Soul Hackers 2. But there are a lot of exciting releases still ahead of us. In this post, we will take a look at some of the best upcoming PS5 games. Make sure to drop by a PS5 forum to find out more about each of these games and share what you are hoping for in terms of features, story, gameplay and more.

These are the Best Upcoming PS5 Games

Whichever games on this list you will be picking up, they should provide you with countless hours of fun over the months ahead. Enjoy playing God of War Ragnarok, Gotham Knights, A Plague Tale: Requiem, and more.