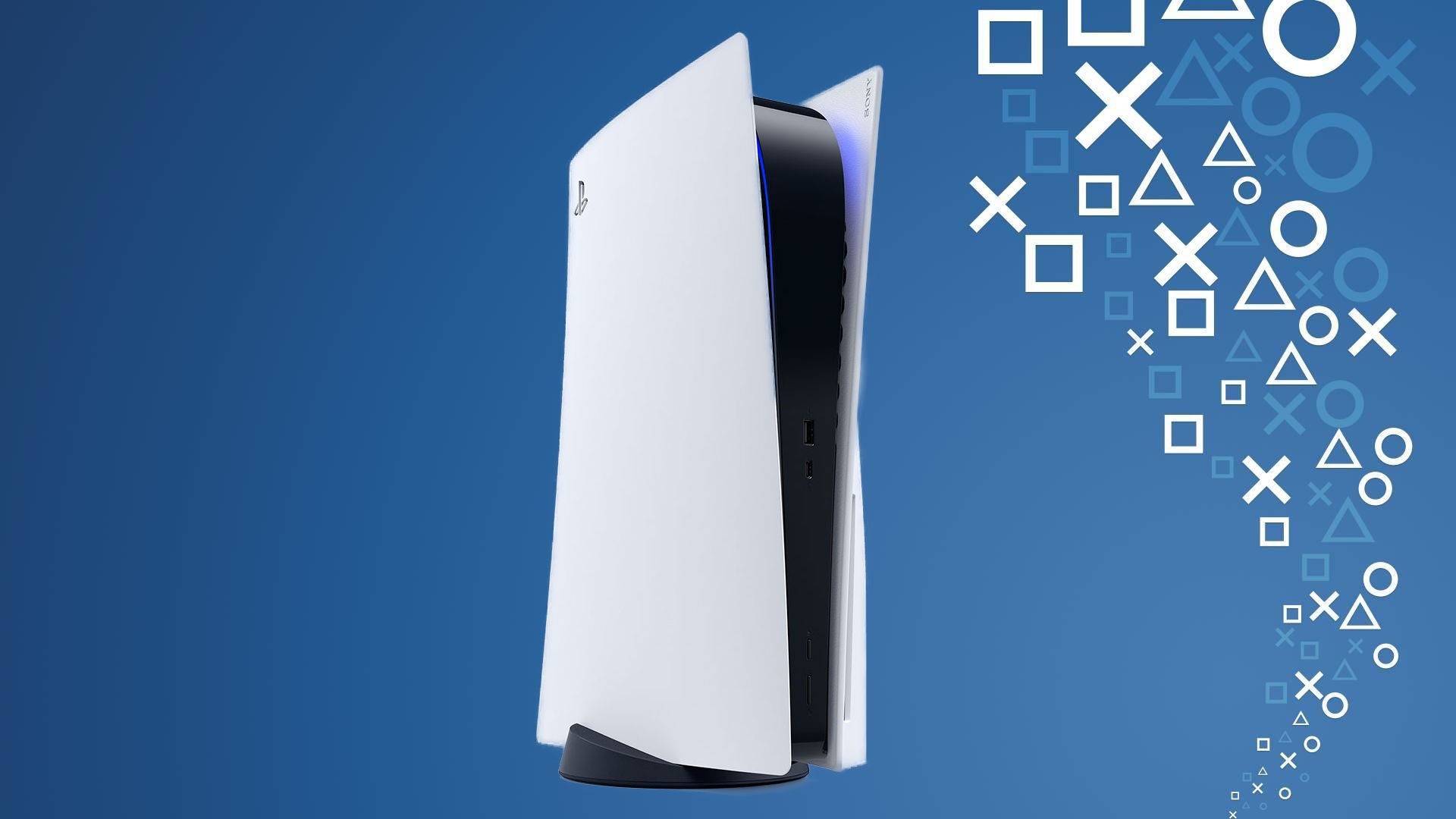 Hey all, welcome to yet another piece of moderated butchered journalism! If you’re unfamiliar, my name is Ty Harvey, and I’m the editor in chief for PSX Extreme. This segment is where I basically just put my thoughts as a gamer and gaming insider onto a single piece of virtual paper, and share my opinions and viewpoints on what’s going on in the industry. Do be aware that my thoughts and opinions may not be the same as your thoughts and opinions, so if you disagree with me? Well, feel free to tell me why I’m wrong in the comment section below! Just remember to keep things civil, alright?

Now with that all out of the way, let’s begin! 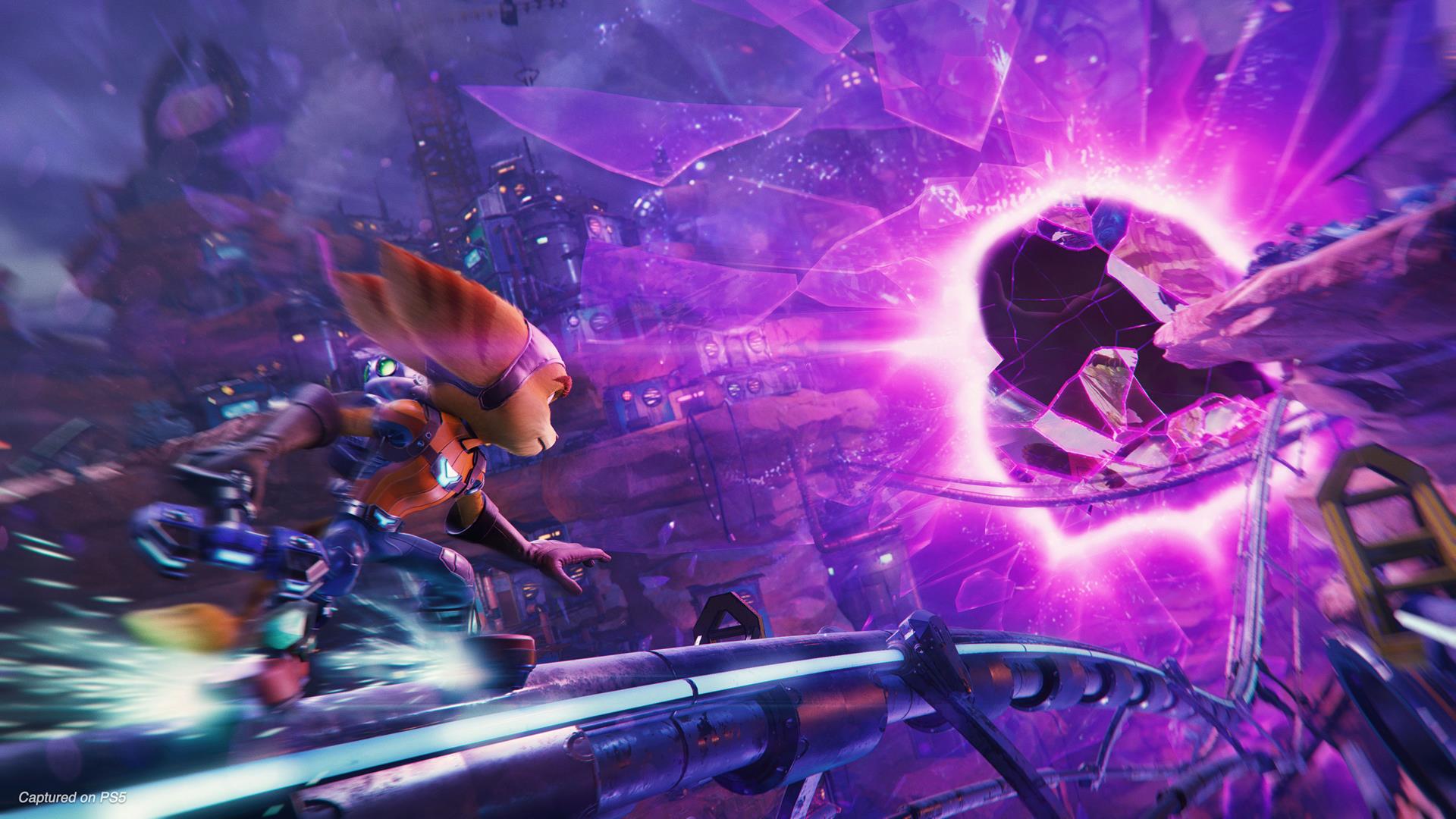 A Year Of PlayStation

The PlayStation 5 has already been out for over a year. Like, am I the only one that finds that bizarre? It honestly doesn’t feel like a console that’s already a year into its life cycle. I mean, the PS5 is still damn near impossible to find in stores.

And yet, there’s been 13.4 million PS5’s sold already, as of October. That’s a lot of consoles, but I can’t help but to constantly question why. Why are people buying PS5’s, when there’s hardly any games for the system right now? 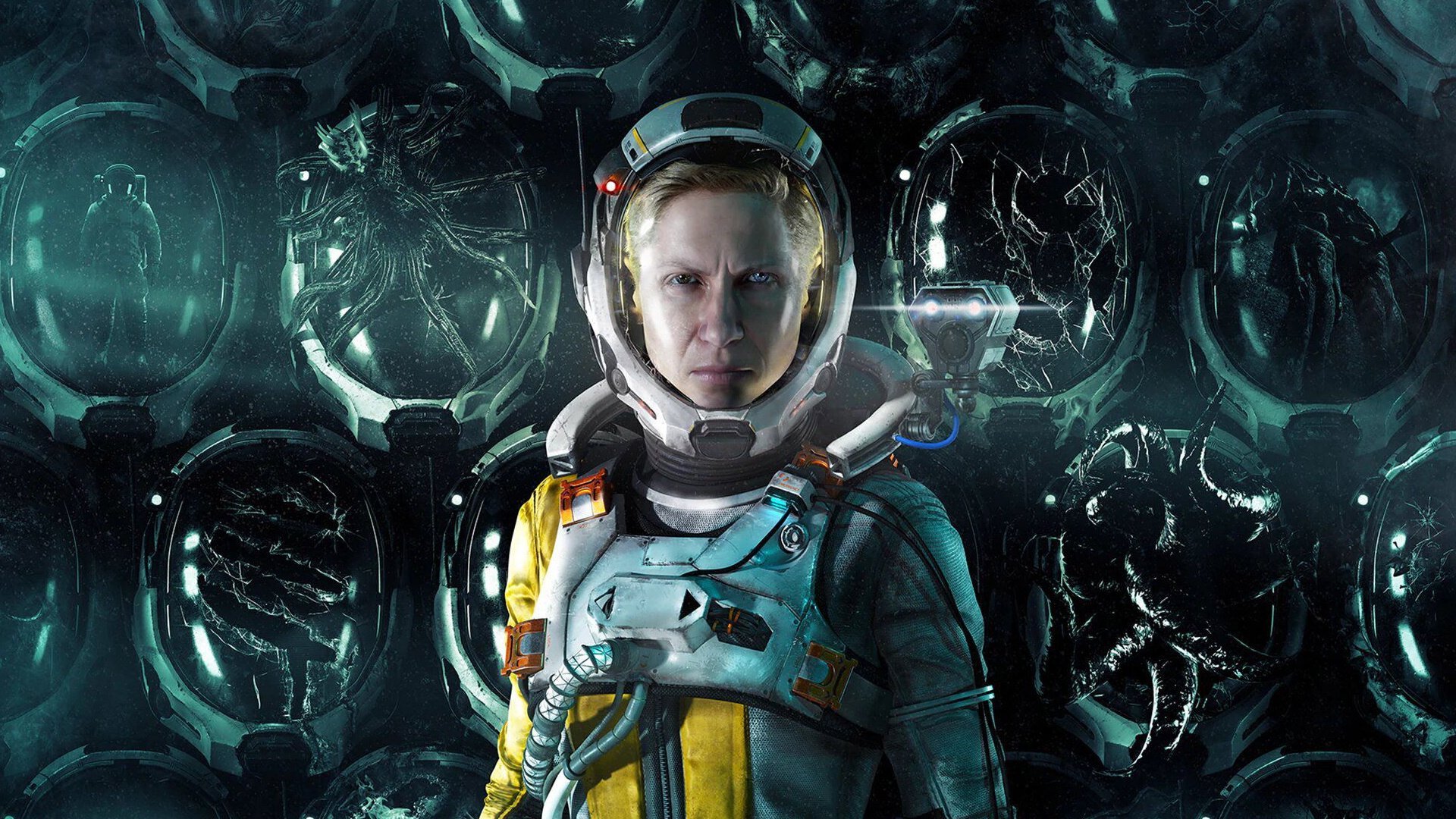 Where Are The Games?

Sure, we’ve got stuff like Returnal, as well as Ratchet & Clank: Rift Apart. But, what else even is there? Demon Souls? No, cause that’s not actually a new game, it’s a remake. Death Stranding? Nope, that’s a remaster. Spider-Man? Again, not an exclusive to the PS5.

The majority of all PS5 “exclusives” are also available on the PS4, or are otherwise remakes or remasters of earlier games from prior generations. That’s not to say that they’re bad games, obviously. Spider-Man is one of the best games I have ever played, and we even gave Death Stranding a perfect score when it came out. So yeah, they’re definitely not bad games, and they will most definitely play far better on the PS5 than they ever did on the PS4.

But still. They’re not new. They’re cross-generational masterpieces, but not new. All of the new stuff is coming out in 2022 and beyond, so why are people buying PS5 consoles today if the games are coming tomorrow? Is there truly enough to justify purchasing a brand new console? Personally, I don’t think there is. 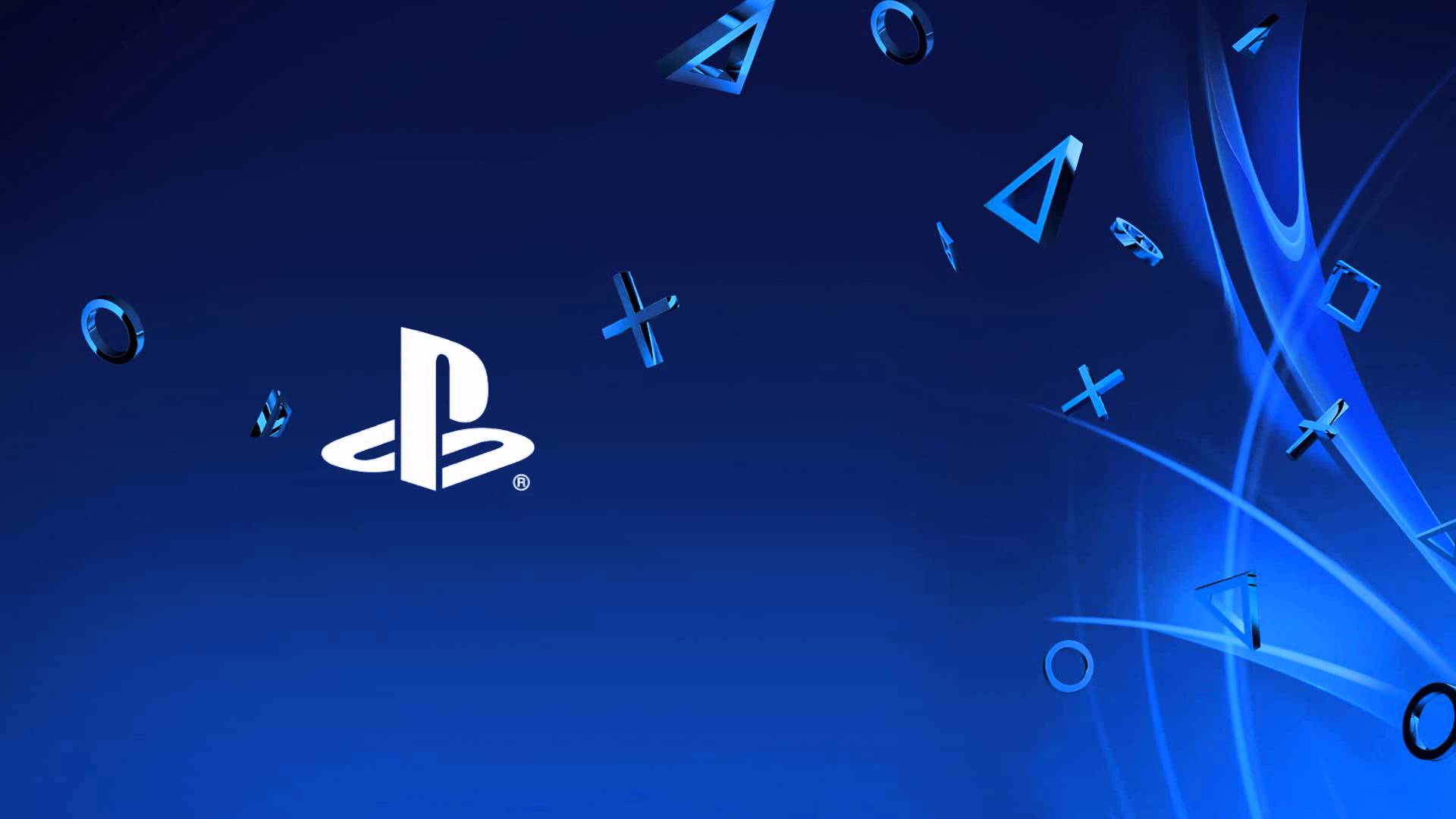 No Longer ‘Next Gen’

The PlayStation 5 is no longer a next generation system, in the sense that it has already been out and in the wild for over a year. Sure, while your perception of it may be “whoa, it’s so next gen, dude!” the fact that it’s been available for a year sort of puts it into the ‘current generation’ tier of consoles.

That’s not to say that the PS5 isn’t still worth picking up, just that we really shouldn’t be calling it a next generation system anymore, since it, well, kinda isn’t one. Oh, and I know many of you are still struggling to get your hands on a PS5. Sure, sure. That’s all well and good, but just because the thing is hard to actually find, doesn’t suddenly negate the fact that it’s now officially over a year old.

Is The PS5 Even Worth It, As Of Today?

So I ask you, dear reader. Is the PS5 worth it? Should you buy one today, despite there being almost no games? I mean, just look at the poll. The majority of you buy a given console for its exclusive game lineup. And yet, the PS5 has what, two legitimate exclusives a year after launch? So, why do you want a PS5? Or if you already have one, why did you buy a PS5?

For me personally, the PS5 was an investment into the future. I know Sony has some fantastic game studios under their belt, and can put out some truly legendary and 10 star worthy masterpieces. God of War, Uncharted, Ratchet, just to name a few. But should we really buy into the future of gaming, today? Why not just wait? What’s the hurry? It’s not as if the current generation is going anywhere any time soon, right?

All in all, I don’t regret buying a PS5 at launch. I’ve had some solid use from it, but in all honesty? I mostly use it as a way to play my fantastic PS4 library of games. That isn’t to say that there aren’t any good PS5 native games. They most definitely exist, but are usually multiplatform releases.

But what about you? If you don’t yet have a PS5, do you want one? Or if you already have one, do you regret buying it? If so, why? Let me know in the comments below!