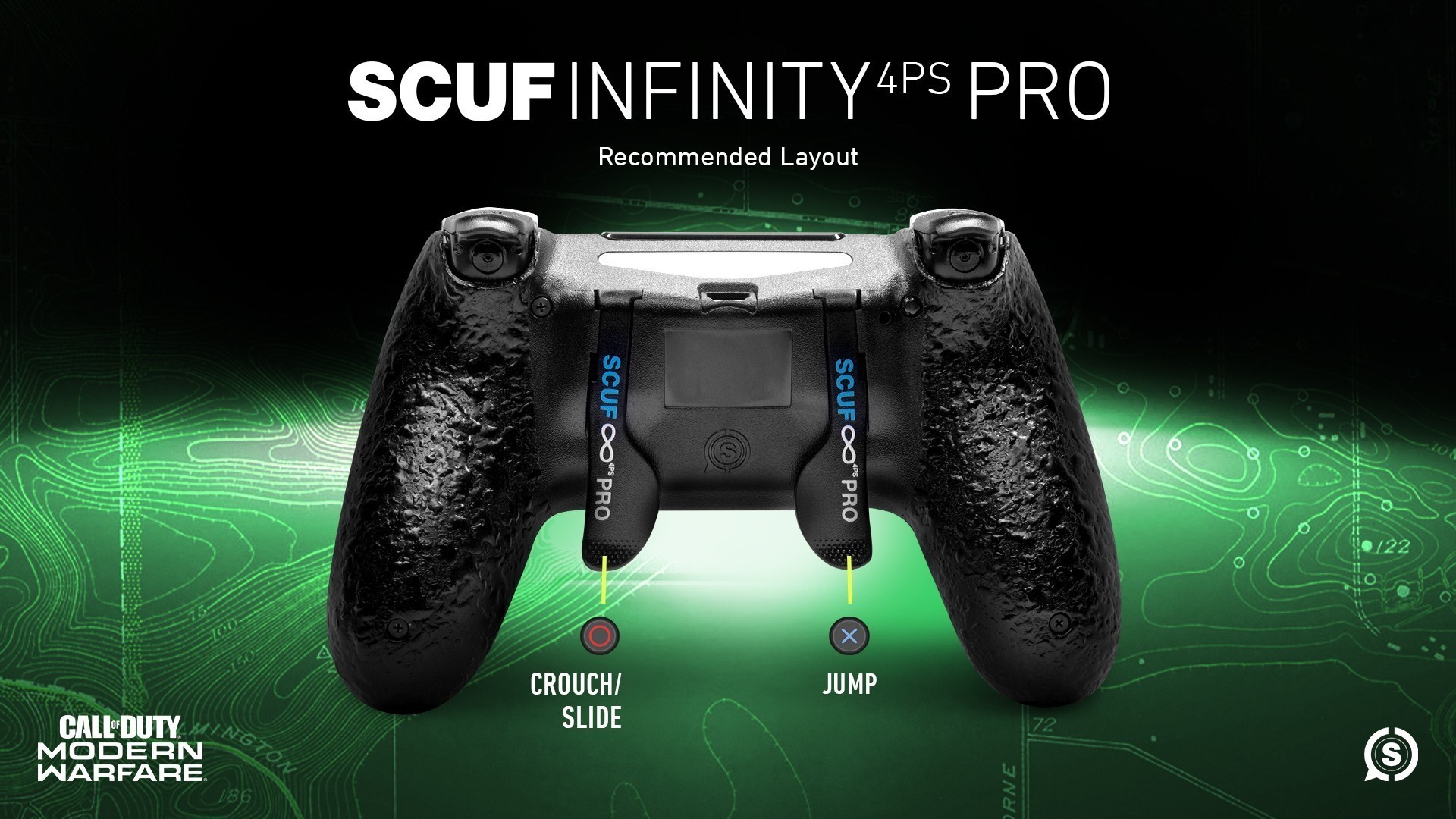 Gaming is big. It’s the biggest entertainment medium in the world, surpassing both music and film by a rather significant margin, and it’s only going to keep growing in size. And with its popularity, comes competition. Esports, specifically. The pros tend to use their own unique hardware to gain the much needed competitive edge. Simply put, if you’re not using the stuff listed below, you’re going to be at a rather significant disadvantage in any competitive title, whether it’s Overwatch, Rocket League, Fortnite, or Warzone. This stuff is practically needed to succeed.

Look, if you’re going to insist on gaming via a wireless signal, instead of the far superior wired ethernet connection, you should at the very least be using a WiFi 6 router. Not only does this make your whole network faster, everything will be overall more stable, too. Whether you’re looking to lag less in a ranked Rocket League match, or a high stakes game from online casino sites like this one, you will get a chance to find and explore the abundance of gaming opportunities in the most effective and efficient manner possible. Because the games can be accessed from both desktop and smartphone, you would want to have stable internet coverage, thus enjoy playing your favourite online casino game.

Plus, WiFi 6 is next generation wireless, and is supported by the PlayStation 5. It’d make sense to get a next get router to go with your new next get console, right?

Get A New Controller

While the default controllers that come with consoles are typically rather great, they’re intended more for an all-around experience. A jack of all trades, master of none sort of deal. Want to play a fighting game? You can do it with the DualSense, but you’ll be at a pretty big disadvantage when competing online against other people. Instead, for fighters, we highly recommend a good and proper fightpad controller, such as the Hori Real Arcade Pro N Hayabusa.

More of a shooter fan? We highly recommend going for something with paddles. A popular option would be to use the INFINITY4PS PRO, or something from The Controller People.

Got sound, or are you being milked?

Odds are, your current set of cans suck. Want the absolute best audio experience possible? Buy a high end pair of studio-grade headphones, and attach something like a ModMic to the side of them. The ATH-M50x from Audio-Technica are great starting headphones.