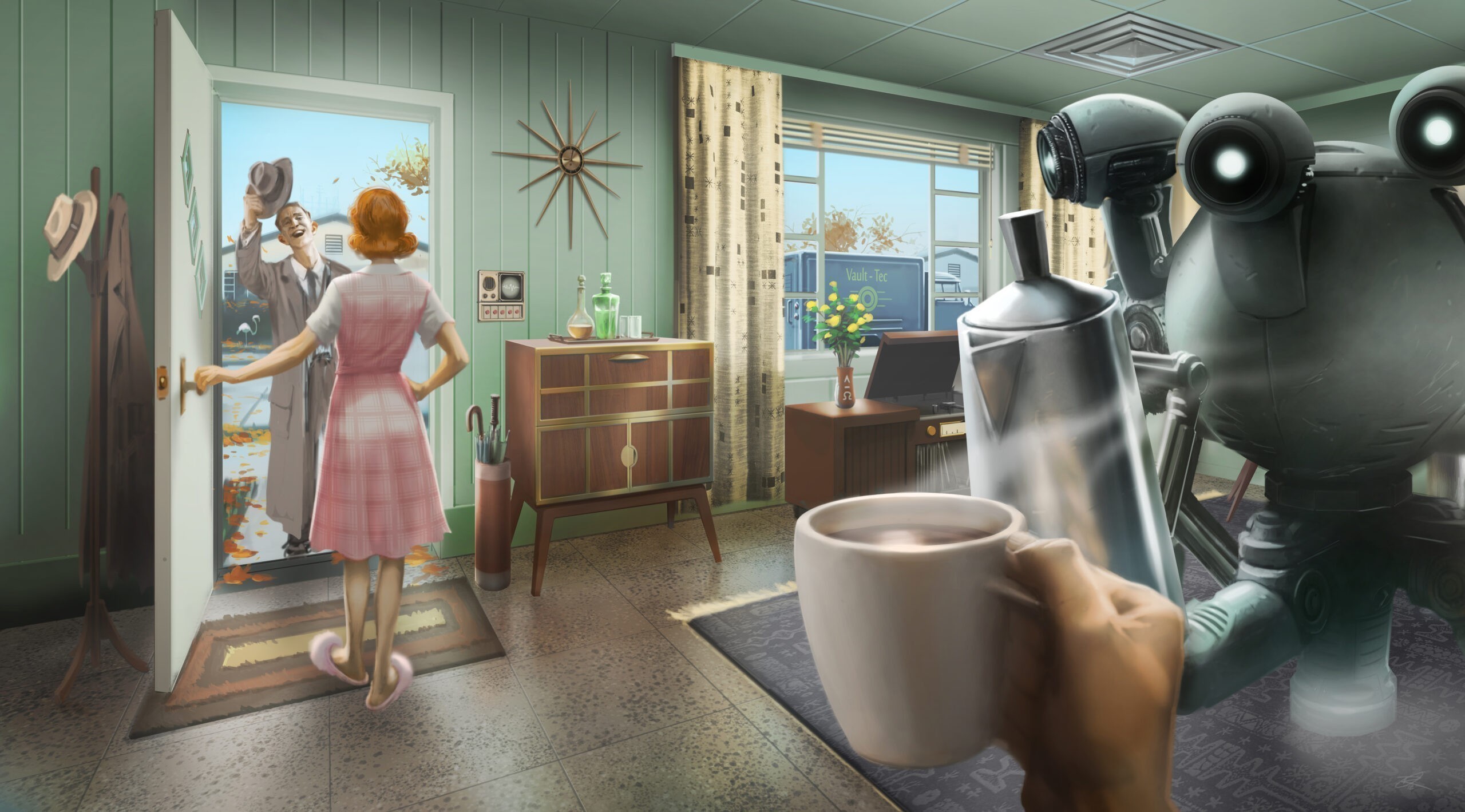 PS Now is essentially PlayStation’s version of Game Pass, but with a significantly larger catalogue of games. With over 800 games spanning three PlayStation console generations, finding something new to play could be a bit overwhelming.

So we figured we’d make a list of some of the stuff you should check out.

Fallout 4, the game we all know and love! Fallout is full of amazing, cinematic, and fun gameplay. It’s an action role-playing game developed by Bethesda Game Studios. The game is set in the year 2287 as an open world post-apocalyptic environment that surrounds the city of Boston and the surrounding Massachusetts region known as “The Commonwealth”.

PlayerUnknown’s Battlegrounds (PUBG) is an online multiplayer battle royale game developed by PUBG Corporation. Considered by many to be one of the original battle royale games, PUBG released all the way back in March 2017, and came out before Fortnite.

PUBG is a massive online battle royale game with 100 players who parachute into a map full of loot. Players must quickly collect and get into the game as fast as possible. You will have to be quick, smart and tactical, you must scavenge good weapons, armour and finding a vehicle is important to escape the constantly shrinking safe zone! This game is all about being the last alive, and only one team can get that chicken dinner!

As the demand for online casino games are on the rise, we find it appropriate to add one to the mix. Sure, while you could play some online casino games here, this is Pure Hold’Em World Poker Championship, a pure gem in the casino gaming community, and the best virtual gambling game available on PlayStation Now.

In Pure Hold’Em World Poker Championship you will be treated with pure class. This poker based game is a very classy and exciting casino game that uses in-game currency to allow for you to become an amazing poker player. The game has leaderboards, elegant tables, slick cards, and is a very impressive looking game.

Need for Speed Rivals is an intense, beautiful game with so much to offer. Need for speed is a very nostalgic game for a lot of us and how could it not be? Fast cars, cop chases, beautiful scenery, you just can’t go wrong! The fact that Need for Speed has been released on PlayStation Now just makes me so happy. This game has never failed to be anything but a masterpiece.

Need for Speed Rivals replayability is massive and you will fall in love with this game very quickly, especially with its multiplayer so you can get in and mess about with your closest mates!

Dishonored 2 is an action-adventure video game developed by Arkane Studios.

Dishonored 2 is a stealth based first-person action-adventure game with a choice between playing two main characters, Emily or Corvo Attano. In this game, you can unlock methods of assassination and tactical approaches to get through main missions in a very fun way.

Both characters wield a pistol, crossbow, a retractable blade, grenades and mines, which are upgradable using coin. Dishonored 2 is a very tactical game with many options on completing the game, you must play smart, tactical and use whatever you can to get an edge.