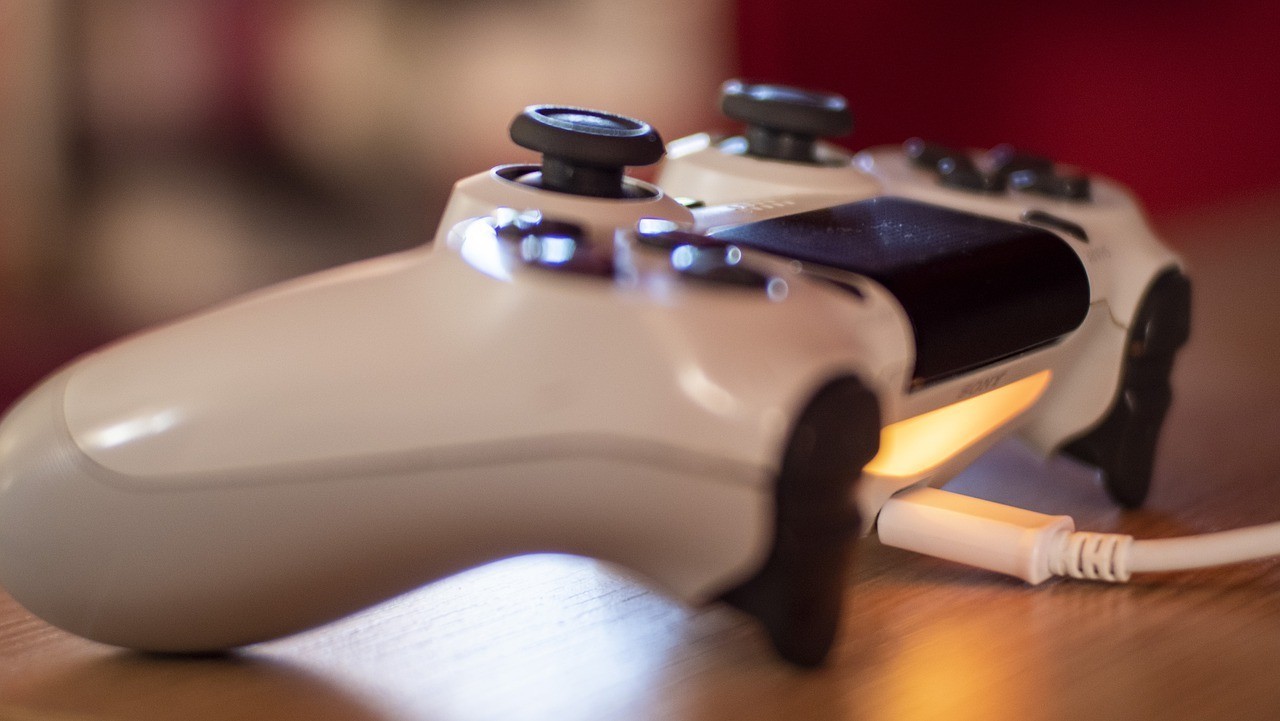 The modern gaming market has moved forward rapidly in recent years, with new consoles ushering in the era of achievable 4K gaming, as well as 120fps modes, ray tracing and all sorts of other bells and whistles.

However, retro gaming is also getting a healthy dose of new interest, with a combination of improved backwards compatibility and cloud gaming courtesy of PS Now letting people experience the classics without having to own older hardware.

With that in mind, here is a look at just a few of the incredible classic games that are worth revisiting in 2021, whether you were there the first time around or you are coming to them with no prior experience.

With the eighth main entry in the franchise just around the corner, anyone who has only been introduced to Resident Evil in the past couple of years should definitely revisit the original 1996 game to see just how far things have moved on since the days of the first-gen PlayStation.

The best way to do this is to pick up the 2015 re-master, which was released for PS4 and is actually adapted from the 2002 re-make that appeared as a GameCube exclusive back in the day. While it lacks some of the low-res charm of the older version’s visuals, it still packs in plenty of scares, as well as much voice acting-related hilarity for those looking for it.

The Four Kings Casino and Slots

Blending modern multiplayer technology with a whole host of classic casino games, this is an intriguing and popular PS4-powered MMO that lets you get the land-based casino experience from the comfort of your living room.

Before diving into the action, it is worth learning the ropes of poker and aiming to take advantage of the best bets in craps strategy, as newcomers might otherwise be overwhelmed by the more in-depth and classic table games that are replicated by The Four Kings. Alternatively, sticking to the slot games it offers could prove a more accessible option.

Jak and Daxter: The Precursor Legacy

Another vintage PlayStation title that has received the HD treatment on the PS4, Jak and Daxter become something of a platforming behemoth in the 2000s, and while it has drifted into relative obscurity today, the first game is definitely worth your time.

Building on the success of similar collect-em-ups like Banjo-Kazooie, and following the same template for the two main characters as this Nintendo series, Jak and Daxter sets itself apart by offering engagingly agile and dynamic controls, plenty of power-ups and some ingeniously seamless level design, which means that moving through the world will feel less like switching between stages in a standard platformer.

Perhaps most interesting of all is the fact that the developers behind Jak and Daxter, Naughty Dog, would eventually go on to make gritty, adult-oriented games like The Last of Us, so seeing this kid-friendly classic in action is pretty intriguing for fans of its more recent output.

One of the most enduring and famous brands in the gaming world, Doom continues to dominate in 2021 thanks to the relatively recent arrival of Doom: Eternal.

Of course you can easily experience the 1993 edition that began it all, as it is not only available to play on modern PlayStation consoles, but has also been ported to almost every system imaginable in the intervening decades, up to and including being made to run on calculators!

The appeal of Doom still shines through, even though the ancient pseudo-3D graphics engine is seriously showing its age. The visceral gunplay, the variety of weapons, the grunts of the hell-spawn monsters you have to slay and the intricately designed levels all manage to come together to make it relevant to this day.

Another offering from Naughty Dog, Crash Bandicoot was a landmark release for the PS1 when it first hit the scene in 1996, acting as the much-needed introduction to the platform’s furry mascot designed to rival the likes of Sonic and Mario in terms of mainstream popularity.

Going back to play Crash Bandicoot now is best done via the N. Sane Trilogy, which was a remaster of the first 3 games for the PS4 with all the same great gameplay wrapped up in a much prettier package.

You can also give Crash Bandicoot 4, a modern take on the old school formula, a try if you do end up falling for this classic franchise as you start playing.