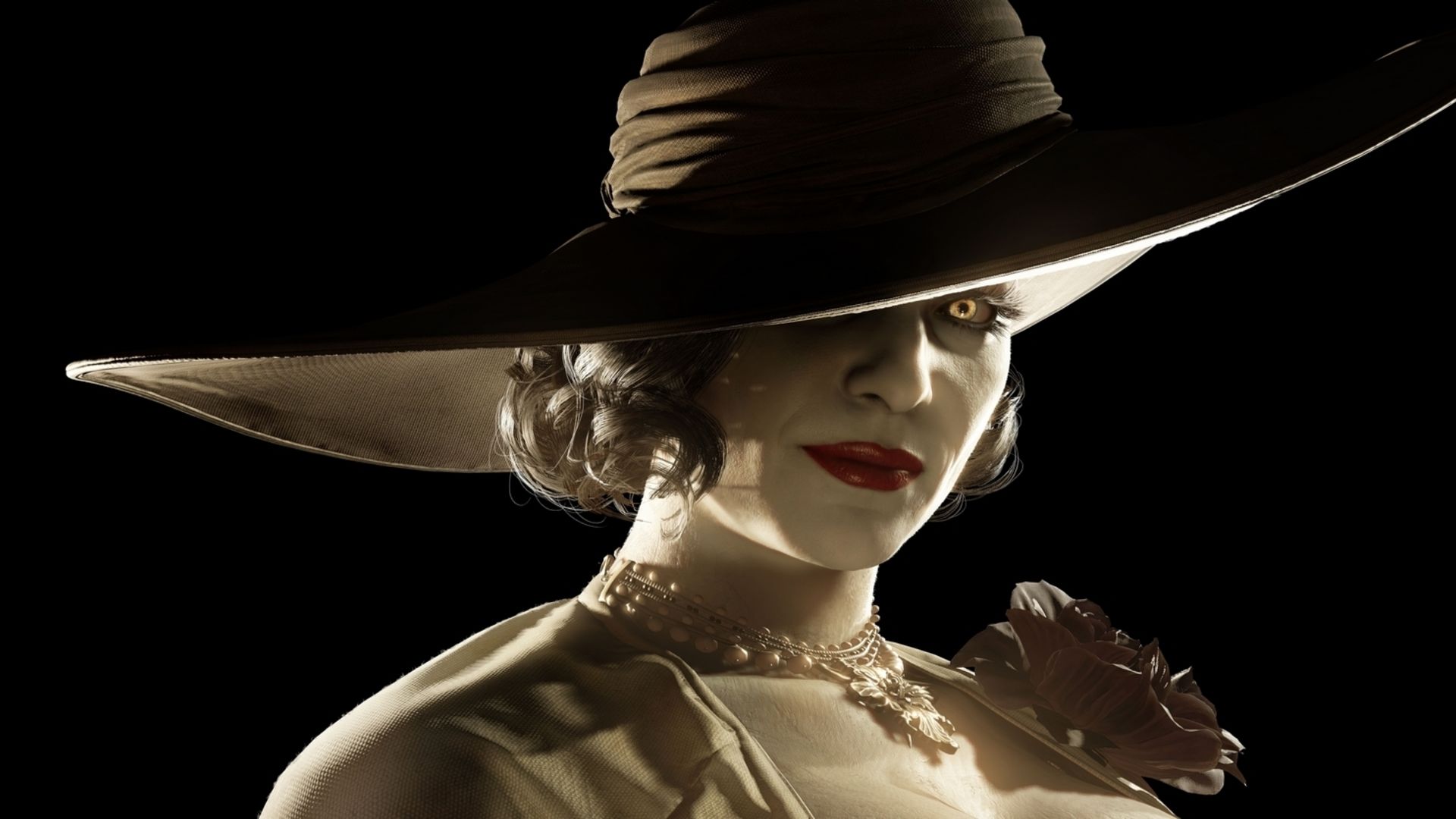 The PlayStation 5 game lineup for 2021 is shaping up to be quite an impressive year, with plenty of PS5 upgrades for older titles, and sequels to franchises we all know and love. While there are so many games to look forward to on this console, some titles set for release in 2021 have us really excited more than others.

Let’s take a quick look at 5 of the biggest releases in 2021 that we’re looking forward to.

Resident Evil 7 released in 2017 to critical acclaim, and it is considered the best virtual reality experience that PSVR had to offer on the PS4. Since RE7 we’ve received 2 magnificent remakes of Resident Evil 2+3 in ‘19 and ‘20, and now we’ve set to receive Resident Evil 8: Village in 2021. It’s been a fantastic few years to be a fan of the Resident Evil series.

So far this installment is looking a bit like RE4, in a positive way, with its haunted castle vibe. Apparently enemies will include not only zombies, but witches, werewolves, and vampire temptresses – the latter of which the internet has become quite enamoured with.

Ethan and Mia return from RE7, while Chris Redfield will also be involved in the plot, and Resident Evil fans will surely be connecting the plot to events in other games. Look out for Resident Evil 8: Village coming in May 2021.

The Far Cry series has always delivered incredible open-world experiences, from lighting wildfires in FC2 to scaling the Himalayas in FC4. Far Cry 6 will take place on the fictional island of Yara, which is inspired by Cuba in the grips of a fascist dictator.

While we really loved the poker minigames in Far Cry 3, Cuba under Fidel Castro in real life had a lot of casinos built thanks to the Mob. We really hope Ubisoft takes this opportunity to give us some great casino minigames in FC6, like the great slot machines you can find at Casumo casino online.

As with all the Far Cry series, the choices you make will heavily impact the storyline, so we are assuming you will have the choice of fighting for liberation of Yara as a guerrilla soldier, or help keep the dictator in power.

Ubisoft has said we can expect Far Cry 6 between March – April, after a February release was delayed.

This FFVII remake will be  PS5 exclusive, getting the full next-gen treatment with upgraded visuals and optimization. There will also be a bundled DLC featuring Yuffie, who played a larger role in the story while not actually appearing in the original base game.

We know that the upgrade will feature 4K / 60fps gameplay, a new photo mode, and support for the PS5’s DualSense adaptive triggers. If you already own the PS4 version of FFVII, this remake will be delivered to you entirely free. Though be aware that this free upgrade is only for those that purchased the game, and not for those that receive it as part of PlayStation Plus.

The Oddworld series spans all the way back to the PS Classic, released over 20 years ago, and the latest title in the series is coming to PS5 on April 6. You’ll follow (control) Abe, our hapless alien friend, as you lead the Mudokons to safety from extinction.

The graphics will be presented from a 2.5D angle, but the gameplay graphics look amazing from screenshots, with huge views of the level thanks to the PS5’s native resolution, and tons of chaos happening on-screen.

Video footage of the closed alpha gameplay shows a really polished team-based zombie survival experience. It will feature 4-player co-op and 8-player PvP modes, and a new card system where you activate special power-giving cards before missions, which sounds a lot like it was inspired by the Painkiller series.

All in all, we can’t wait to get our hands on Back 4 Blood when it releases in June.