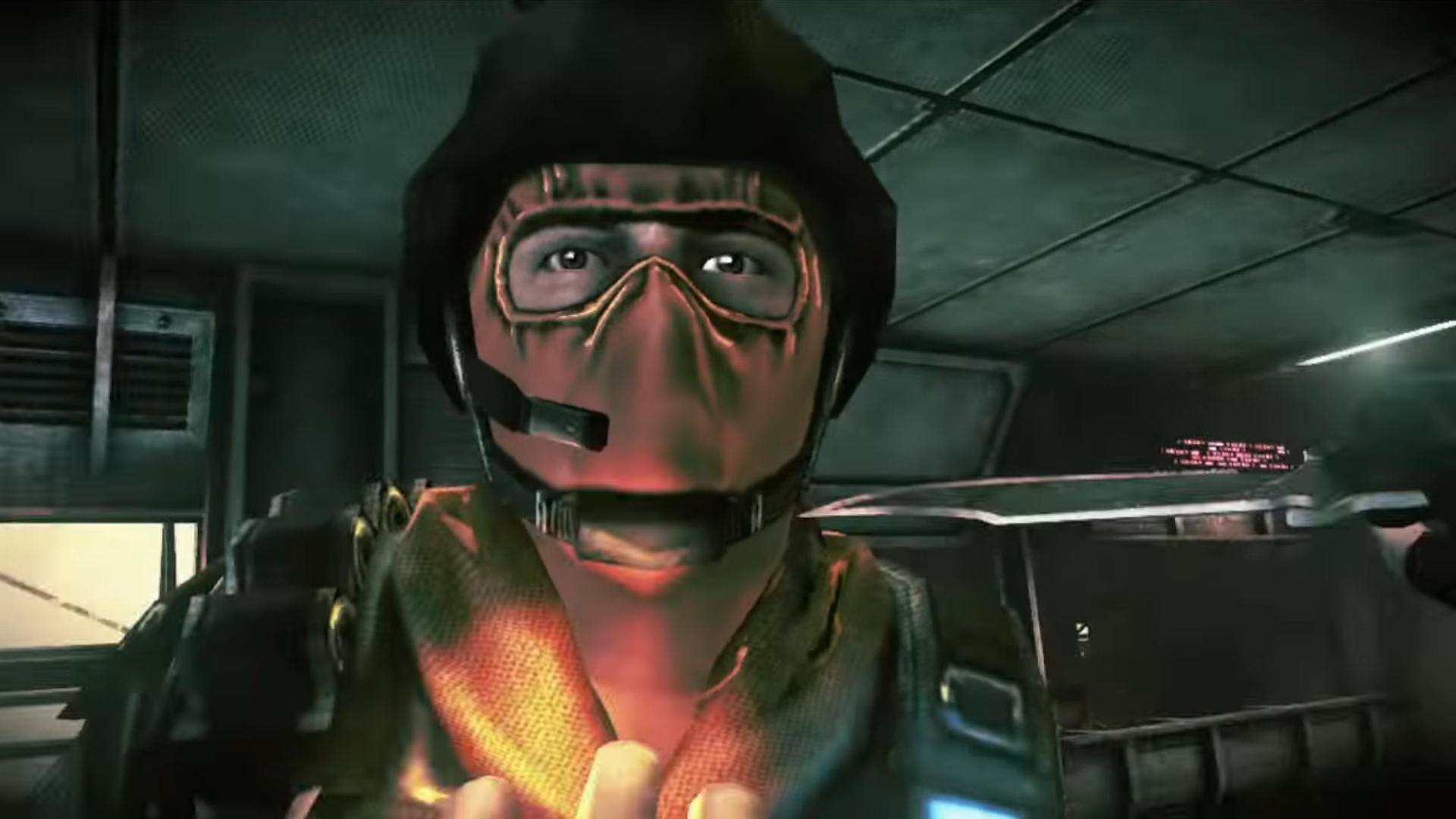 Over the weekend, it was reported that Killzone: Mercenary servers were shut down. Turns out, that wasn’t the case. While yes, they were shut down, it was only temporary. Now, you should still be able to join lobbies by updating your Vita and game files.

Per The Sixth Axis, they made attempts to join a server. It was successful after they updated everything. The outage was most likely a glitch that they had to fix and now everything is back to normal. Basically, it was all a false alarm.

“Both Tef and I managed to join a lobby after we updated our PS Vitas and game files, so it was probably just a minor glitch over the weekend.”

If you’re hankering for a round of Killzone: Mercenary, you can go for it and pick from your favorite mode: Guerrilla Warfare, Mercenary Warfare, or Warzone. Read our review here.

What do you think? Was this a huge misunderstanding or what? Tell us below!