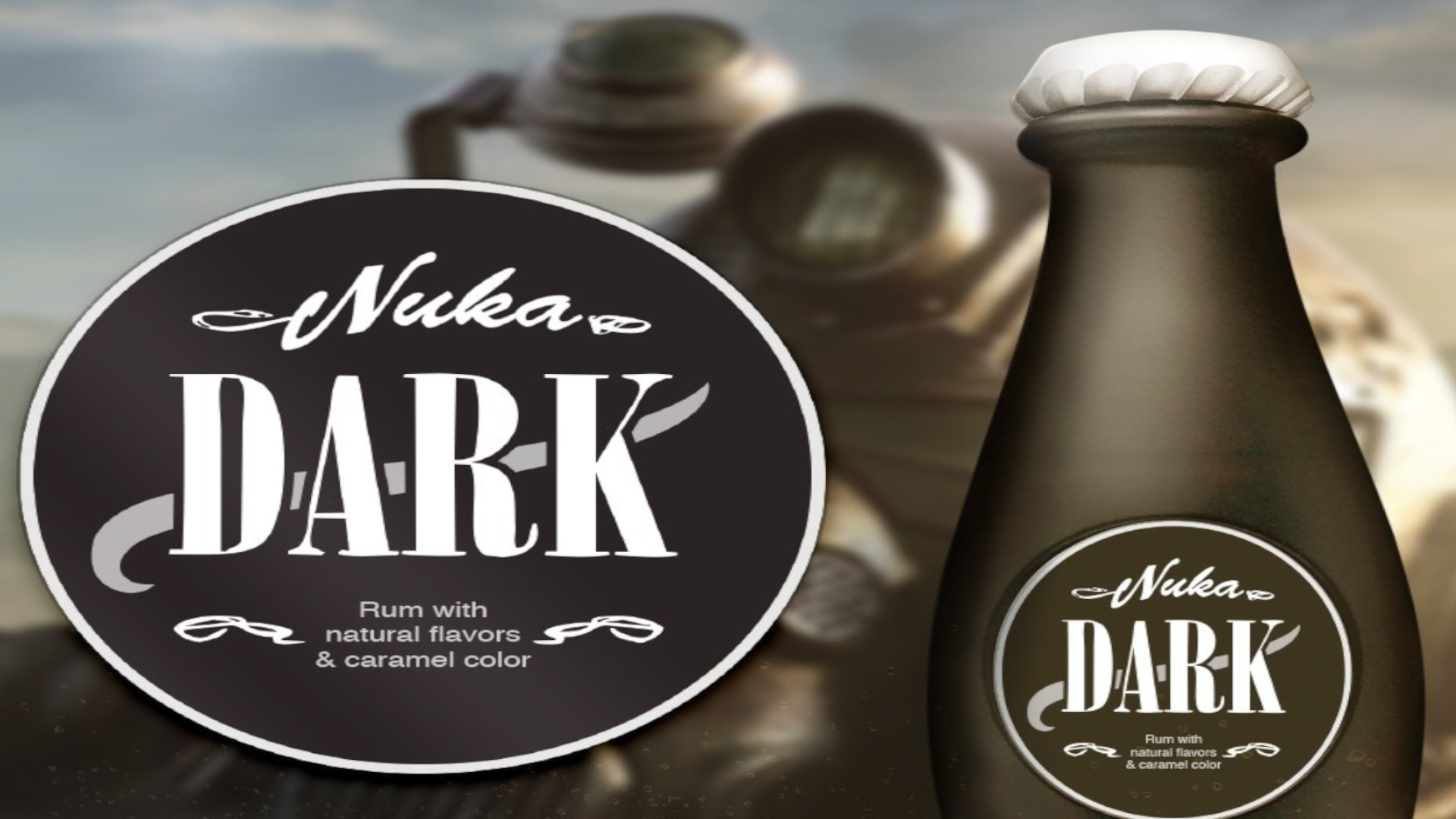 Fallout 76 proved to be a major disaster for Bethesda upon release. Some felt this was only a bump in the road – such as myself – while others got a bad taste in their mouth for Bethesda as a whole. The bad taste only worsened with all the PR blunders from the developer. Similar to the canvas bag situation Bethesda found themselves earlier this month, they have yet another disappointing physical product.

Back in September, Bethesda partnered up with Silver Screen Bottling to bring an alcoholic beverage to their 21+ fans. The bottle, themed after Fallout 76, was advertised to look just like the bottles found in the titular franchise, topped off with “Nuka Dark Rum” plastered on the side. For those who drink, it may sound awesome. Maybe you’d drink the contents at some point and put it up as decoration. That being said, it was, sadly, different from the end product. Instead of quality glass used for the case, it was a low-grade plastic. This wouldn’t have been a major issue to fans if they hadn’t spent $79.99 on a bottle.

Make sure to reserve your bottles before you head out into the wasteland!https://t.co/BT8C7PJzJs #NukaDark pic.twitter.com/LqizWzdsOH

Fans shouldn’t expect a cheap plastic bottle for the price they paid. This goes doubly so when you can buy a Nuka Cola glass bottle for far less on places like Ebay or Etsy. This may have been less of a blow to the wallet than the Power Armor Edition but, this is still understandably annoying. People on Twitter were quick to sound off.

ROFL so the plastic Nuka Dark Rum bottles supposedly cost twice as much to make than if they had actual glass ones made. So I wonder who the renob was that ok'd that without doing a product survey….. @SidAlpha #Fallout76 #nukadarkrum pic.twitter.com/hFqFxL3ODB

So @BethesdaSupport & @ForWhiskyLovers are killing themselves together with the #NukaDarkRum $79.99 for a plastic shell, probably normal rum and a cheap bottle… DAM some people are getting mugged for what an easy bottle would have been made for it. #Fallout76

So I got my #nukaDarkRum in the mail today and I am so disappointed. GIANT plastic shell casing with a foam label sticker. Hand for scale – this thing is huge.

I was expecting a glass bottle with actual effort put into it. What a waste of money. pic.twitter.com/hbDhmFUUtF

One can argue that you’re buying the contents within but imagine just having it set as decoration even after drinking it, showing the bottle off like: “Yeah, that’s a glass bottle based on Fallout 76.”

What do you think? Are fans getting $79.99 worth of goods? Sound off down below!

Just look at the pic with the hand for scale, I would never buy it. That thing is ugly as **** and extremely gaudy. If it was made from glass and normal sized i’d have bought 2. Marketing teams are not what they used to be.

It would have been smarter to have made a ‘normal’ size Nuka bottle out of glass & sold the product cheaper. They’d have made more money & not ticked off an already flustered fanbase. It makes ZERO sense to have spent more than 2 times the money on this ridiculous faux toy than just using glass. Heck, they probably could have charged the same amount & not had anywhere near as much backlash.