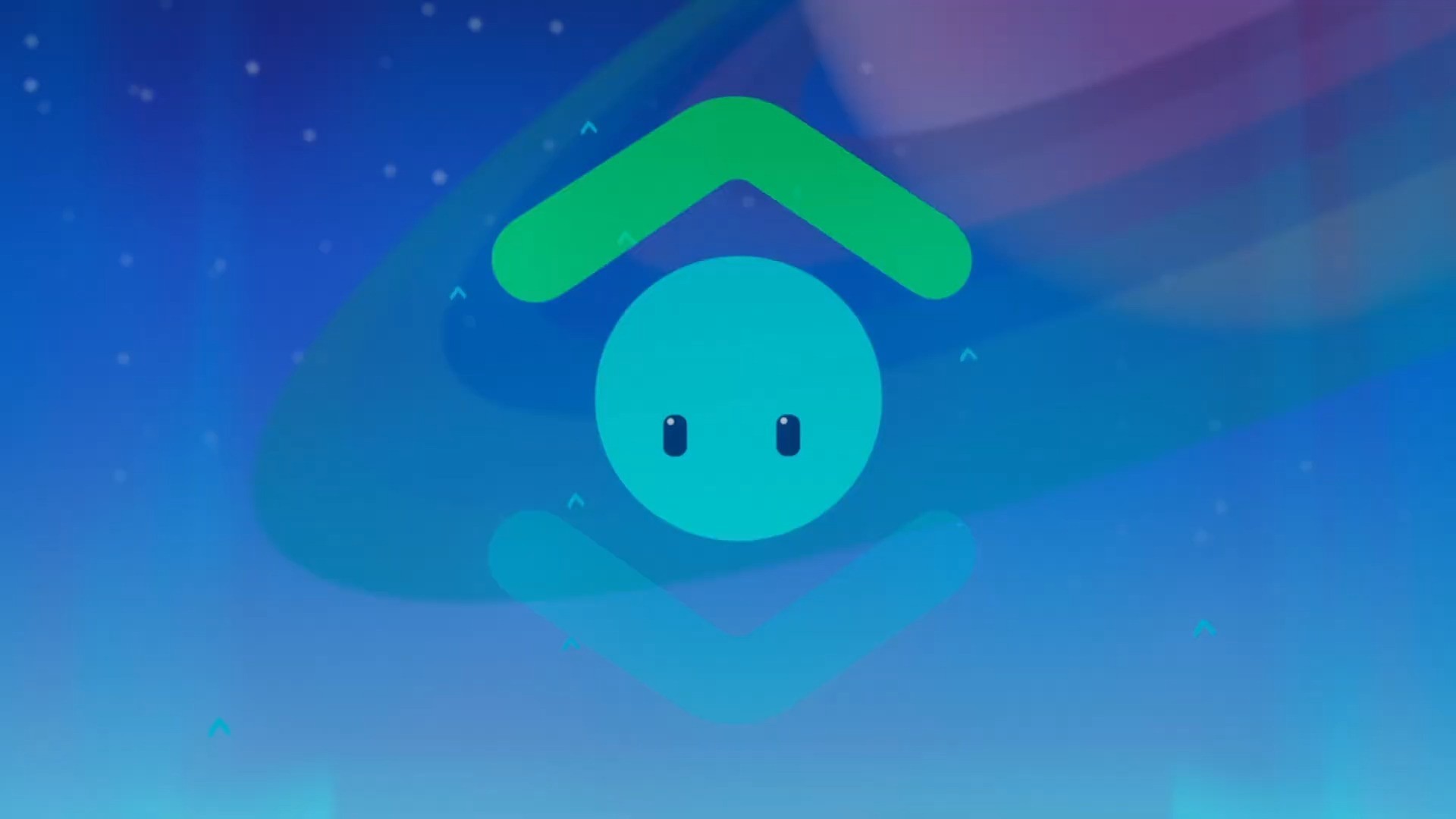 More content is coming soon to Fall Guys: Ultimate Knockout. The official social media account showcased a level referred to as Stumble Skylines, which will be one of the levels that will be introduced into the next season of content.

This new season tosses in things like forcefields, low gravity zones, “chonky” buttons, and more to the mix. Stumble Skylines is only one of the seven levels fans can expect in the near future. Season 4 will make a full reveal on March 15.

What do you think? Are you excited for the next season? Tell us below!