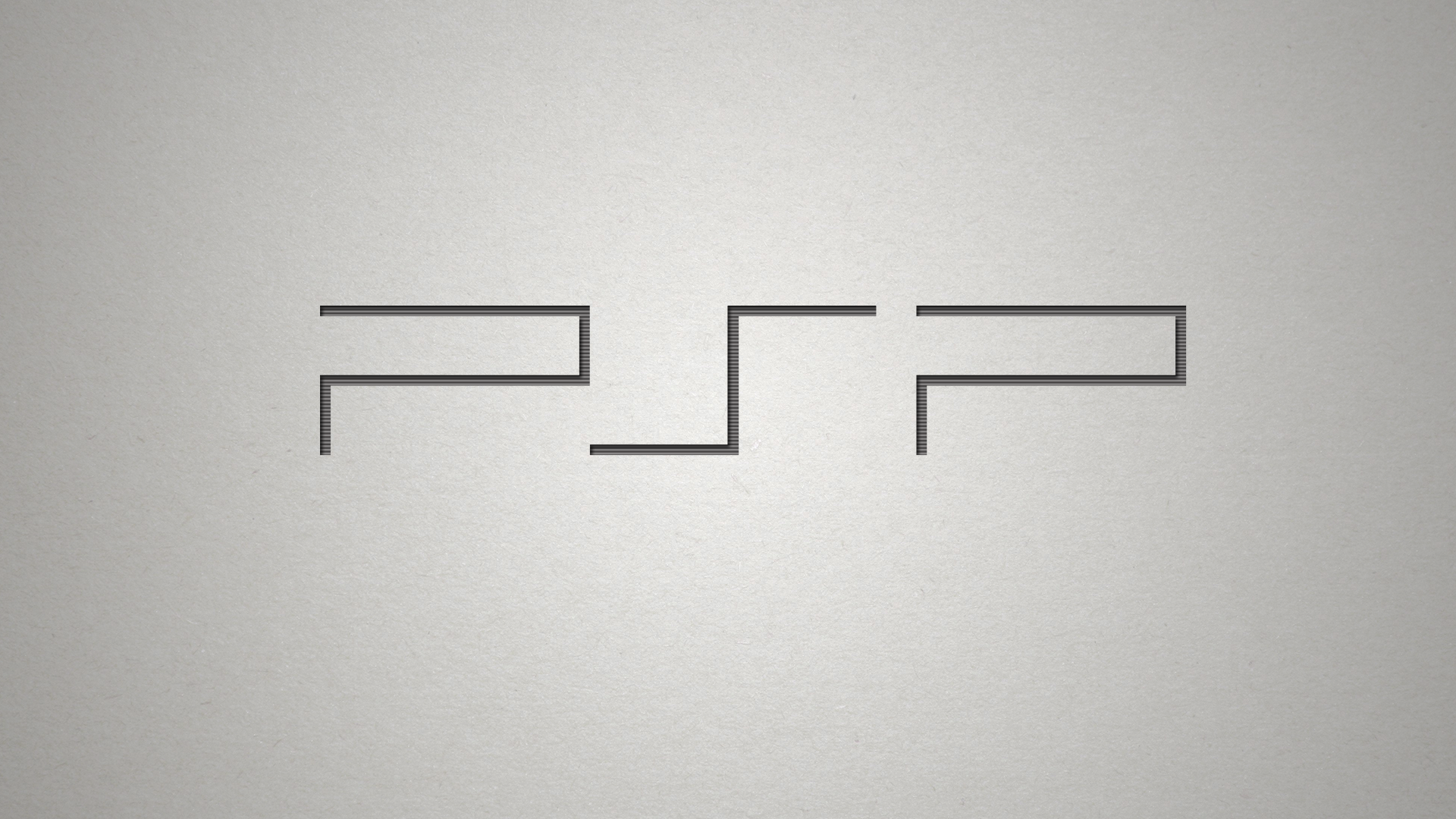 Japanese Twitter saw PSP trending as outlets began reporting that Sony’s foyer into mobile gaming could see its battery expand and break open the case. Collectively, many users took to Twitter to share pictures of their PlayStation Portable to confirm or refute the expanding battery.

Sure enough, looking deeper into it, this happens with Lithium batteries, which is exactly what the PSP uses. With the age of the console, it isn’t too shocking that many of its users are experiencing this issue. According to IT Media (via Kotaku), Sony has advised against using your “beloved” handheld after its battery begins swelling.

What do you think? Do you still play your PlayStation Portable? Have you not touched it for a long time? Tell us below!