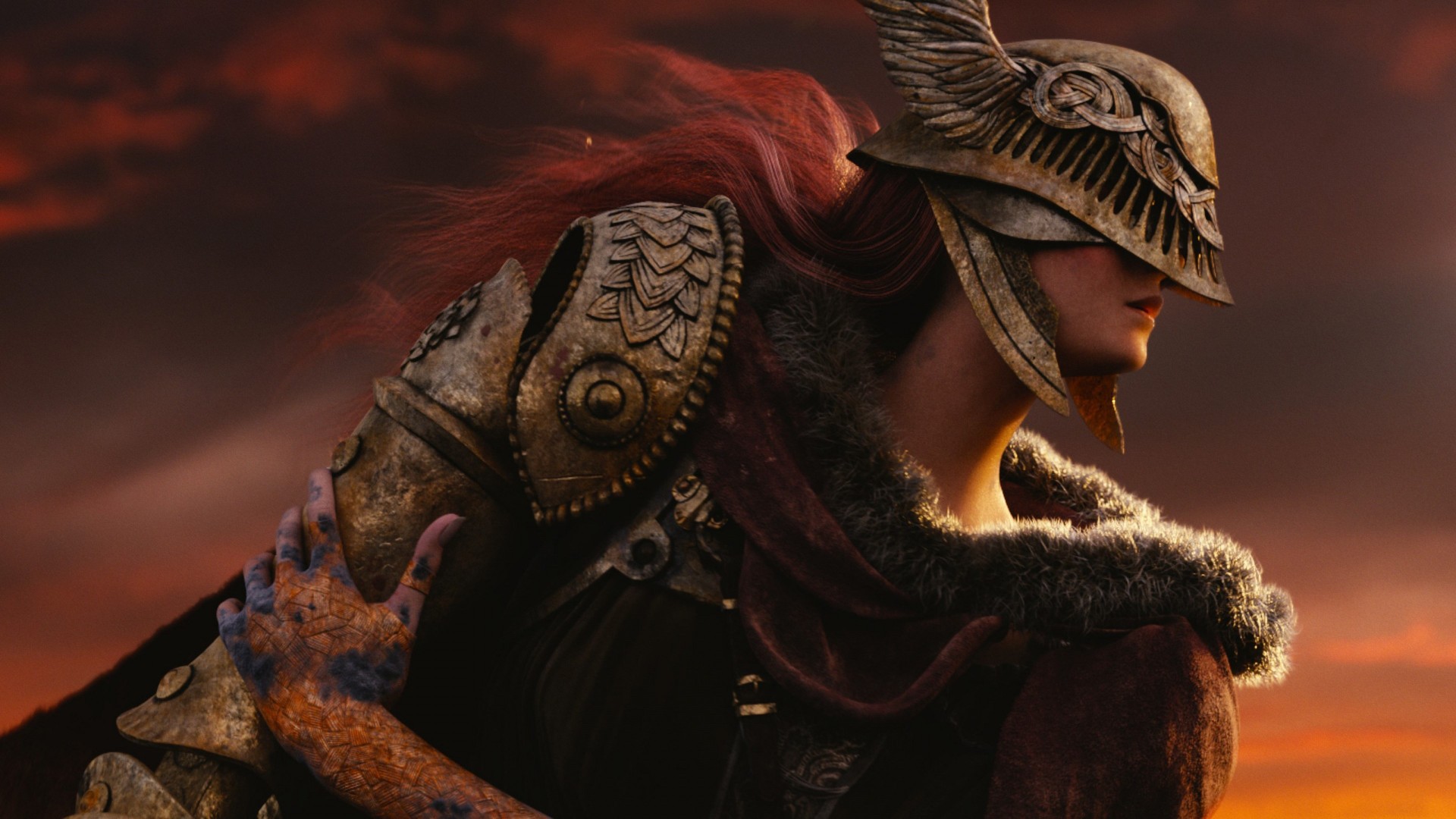 FromSoftware’s critically acclaimed and — on-brand — difficult title, Elden Ring, lacks a pause function, with players taking it upon themselves to mod the game to add its functionality. As noticed by YouTuber Iron Pineapple, though, players can cheese the system and pause the game without modding it.

guess what, Elden Ring DOES have a pause button

just open "Menu Explanation" while on the inventory screen

this isn't a meme, it actually works lmao pic.twitter.com/0tNLFaWwC7

To perform this pause function, something FromSoft is no doubt going to patch out in the near future, players need to head to their inventory, go to the help screen, and hitting “menu explanation.” Of course, no developer would intentionally have this as the way to pause the game, so we’d have fun with it while you can before the team pulls the plug on the complicated Elden Ring pause system.