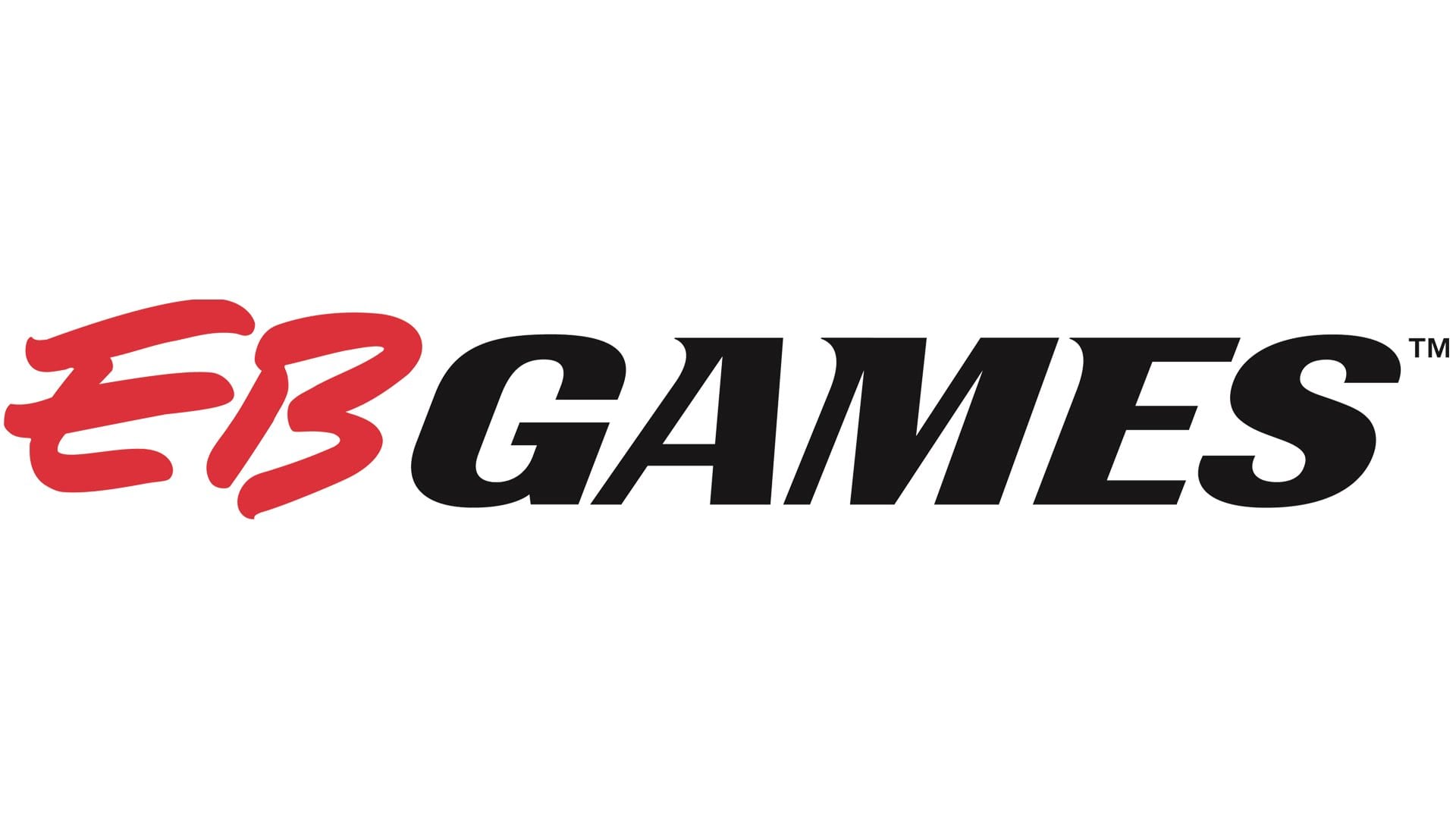 In 2005, GameStop acquired the EB Games for over a billion. As it stands, the subsidiary mostly stands tall outside of the US in countries such as Canada, Australia, and New Zealand. Of the three, however, Canada trumps them all by sheer mass with around 4,000 locations as opposed to the 300 locations in Australia and 40 in New Zealand.

Now, however, the game retailer is pushing a rebranding to its subsidiary in Canada. The move has already hit social media as its Twitter has been scrapped for parts to simply redirect to GameStop Canada‘s.

This move will mean that much of the differences that made EB Games stand out will be stamped out in place of GameStop’s practices. It’s also kind of confusing to many outsiders as they claim it to be spurred on by customer feedback and its investors. This choice comes as GameStop continues to struggle to keep up with competition as digital sales continue to rise.

Interestingly, both Australia and New Zealand EB Games locations are not taking on this change.

What do you think? Will this sour the company at all? Tell us below!