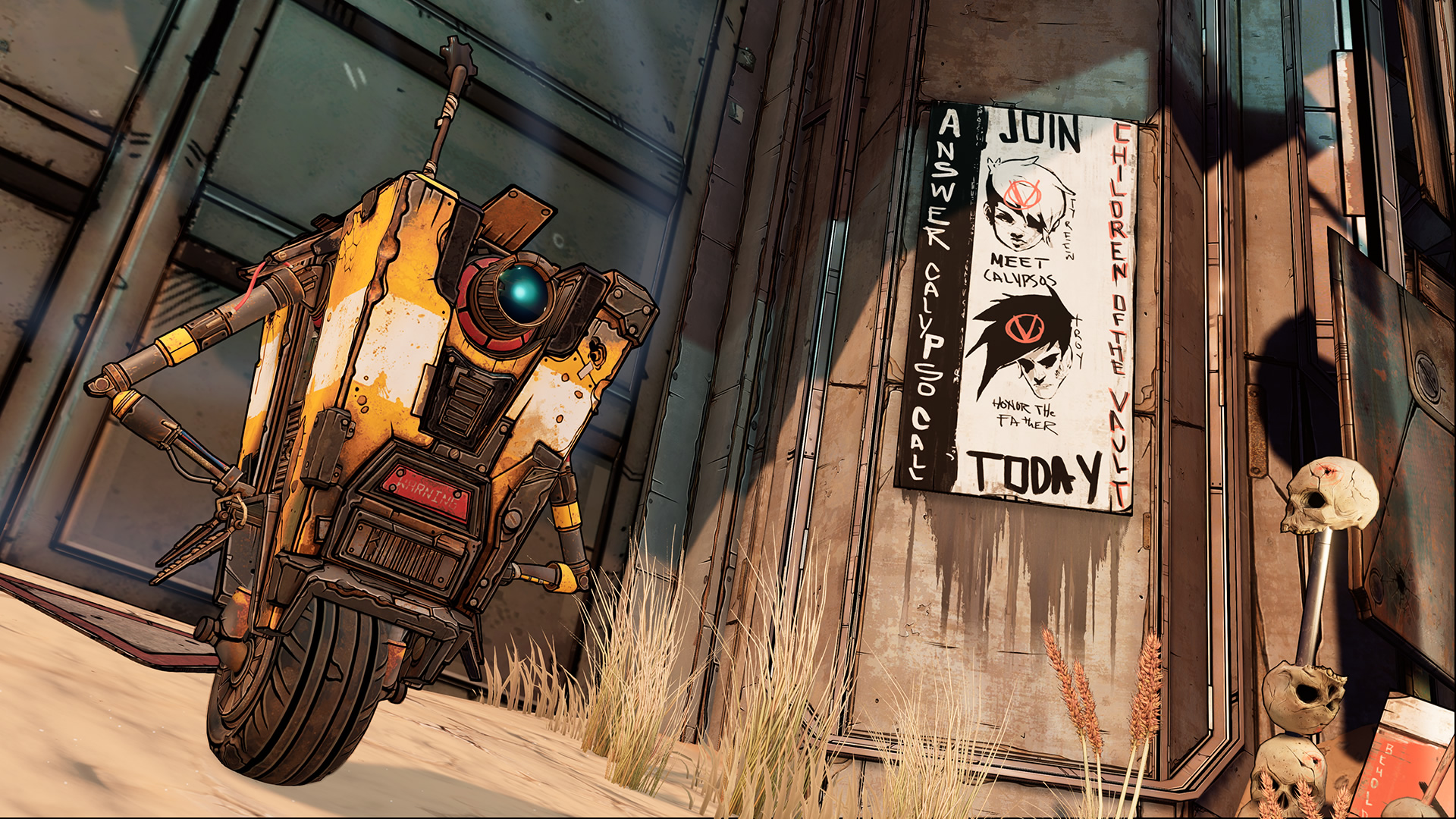 Earlier this month Gearbox unveiled a cool trailer for Borderlands 3. Another nice little surprise was that they also announced a release date for September 13th. In case you missed it, check it out below.

The fact that we get to finally play Borderlands 3 later this year is great but Gearbox is apparently just getting started. On May 1st you’ll have the chance to earn some of your very own loot. All before the game comes out.

The live stream follows a half hour pre-show and will show some of the first gameplay for the game.

Following a 30-minute pre-show, the first Borderlands 3 gameplay will be streamed here at borderlands.com and on the Borderlands Twitch channel starting at 10am PDT / 1pm EDT / 6pm BST on May 1, 1am GMT+8 / 3am AEST on May 2.

What they are going to reveal at the show is still a bit of a mystery but Gearbox gives us a few hints. It looks like we’ll get a look at the characters, some of the story, and possibly some of the weapons. You can check out their full post here.

Despite some incredible internet sleuthing, countless questions raised by you, the amazing Borderlands community, remain unanswered. When will we learn more about the four new Vault Hunters? Who exactly are the Calypso Twins? Who’s the young girl bumping fists with Maya? And how the heck do guns grow legs?!

We’re excited to answer at least some of these questions and lots more during the Borderlands 3 Worldwide Gameplay Reveal event on May 1. The event will feature the first ever showing of Borderlands 3 gameplay, as well as commentary from the Gearbox development team on everything from the new Vault Hunters and their respective skills to interplanetary travel and sweet, sweet loot.

Following the live event is when you have the chance to earn some of your own loot with the new ECHOcast Twitch extension. A bunch of streamers will be playing the game and you’ll be able to join them and find some loot as they stream the game. All you have to do is connect your Shift and Twitch accounts to participate. When the streamer opens a treasure chest then you’ll have a chance to get some loot that you can use when the game comes out. Be sure to check out Gearbox’s post here to learn how to join.

Twitch has been a big place for streaming games over the years, so it’s no big surprise Gearbox is jumping on this to get the word out for Borderlands 3. Although I’m not sure this is totally necessary. Most fans are already excited for the game.

Borderlands 3 releases on Xbox, PS4, and PC (although it will be exclusive through Epic Games for a few months. Oof.) September 13th. The gameplay stream goes live May 1st. Be sure to to tune in.