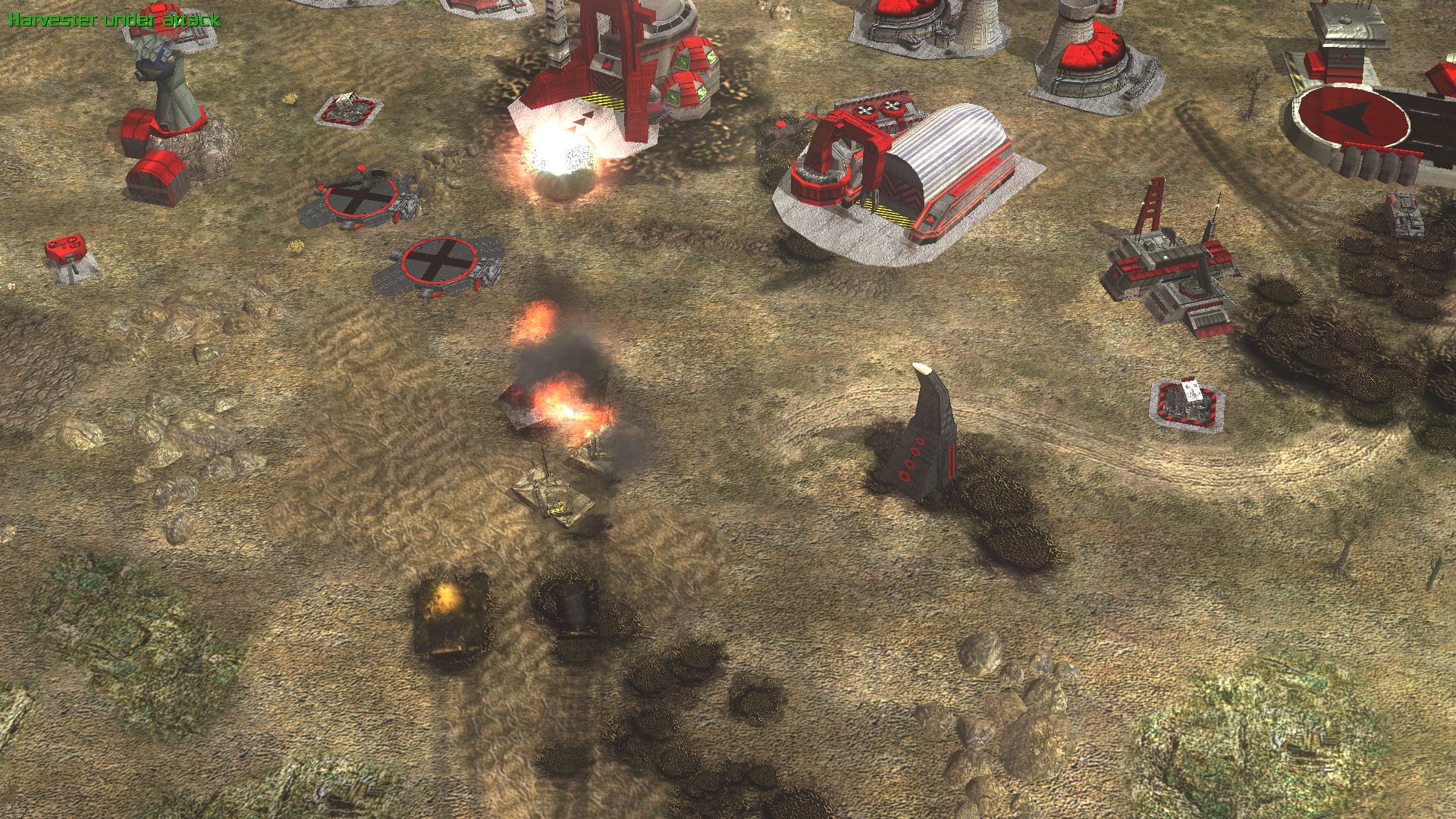 According to EA producer, Jim Vessella via Reddit, following the announcement of Command & Conquer: Rivals, the upcoming mobile game, EA listened to fans and are open to remastering the original PC games. He also mentioned that they’re putting in place their first effort to celebrate its 25th anniversary.

This may mean that we’ll see a remaster of the original PC games. We may even see new entries to the series.

What do you think? Does this make you excited to see what’s to come?

Man… I haven’t played a Command & Conquer game in ages.. I would not mind playing a Remaster if they do decide to make one.

However i think they could at the very least handle remasters without screwing them up, so i am all in! Please bring the “original” franchise back and keep your input out of it.