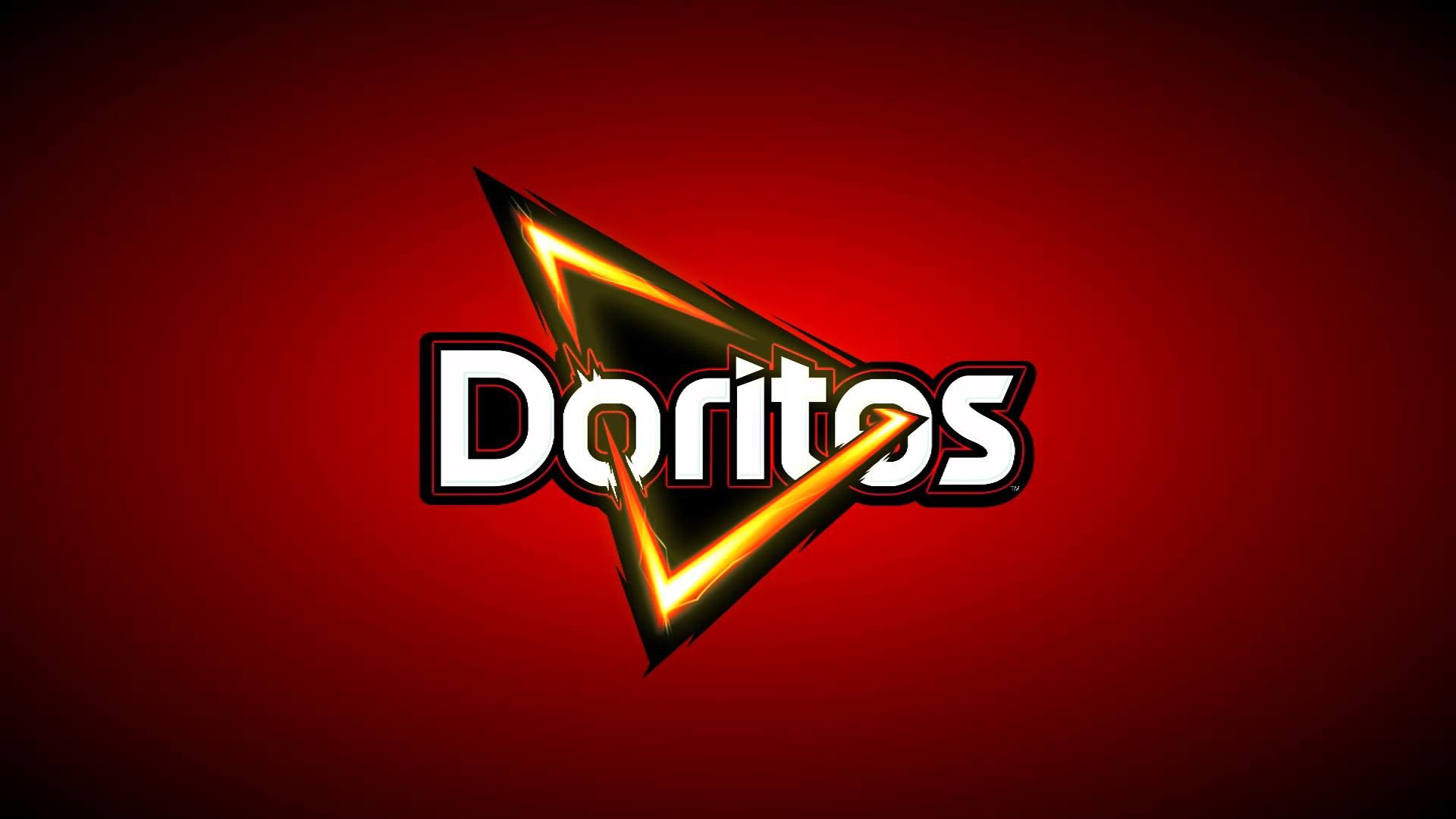 August is next week and – for some bizarre reason – Activision is still holding their tongue as to the release of Call of Duty: Black Ops Cold War. It seems, though, its potential release window was leaked by an unlikely source.

Of all ways for fans to learn of its release, Twitter user and YouTuber, TheGamingRevolution, was sent a snippet of Acitivison’s Doritos promotion for double XP in his DMs. According to the leaker, backed up with photos, the promotion is valid from October 5, 2020, through January 31, 2021, indicating we could see a late October release, similar to what we saw with Modern Warfare.

These are the two Doritos Double XP promotional images that I was DM'd earlier from an anonymous source for Call of Duty 2020 Black Ops Cold War. I was too worried about copyright issues to post them earlier but since CharlieIntel shared them I (assume?) they're safe. pic.twitter.com/yvvjH7CvKU

This is certainly an odd way of learning when a game’s release window – a Doritos promotion leaked to the internet. Odds are we’re going to see Mountain Dew and Monster promos floating around in the future and if those coincide, that will just add more fuel to the fire.

Of course, with the nature of this story, it’s just a rumor, until we get closer to October and the promo actually launches, it’s hard to confirm or deny this as a valid leak.

What do you think? Are you going to pick up COD’s next venture on launch? Tell us below!