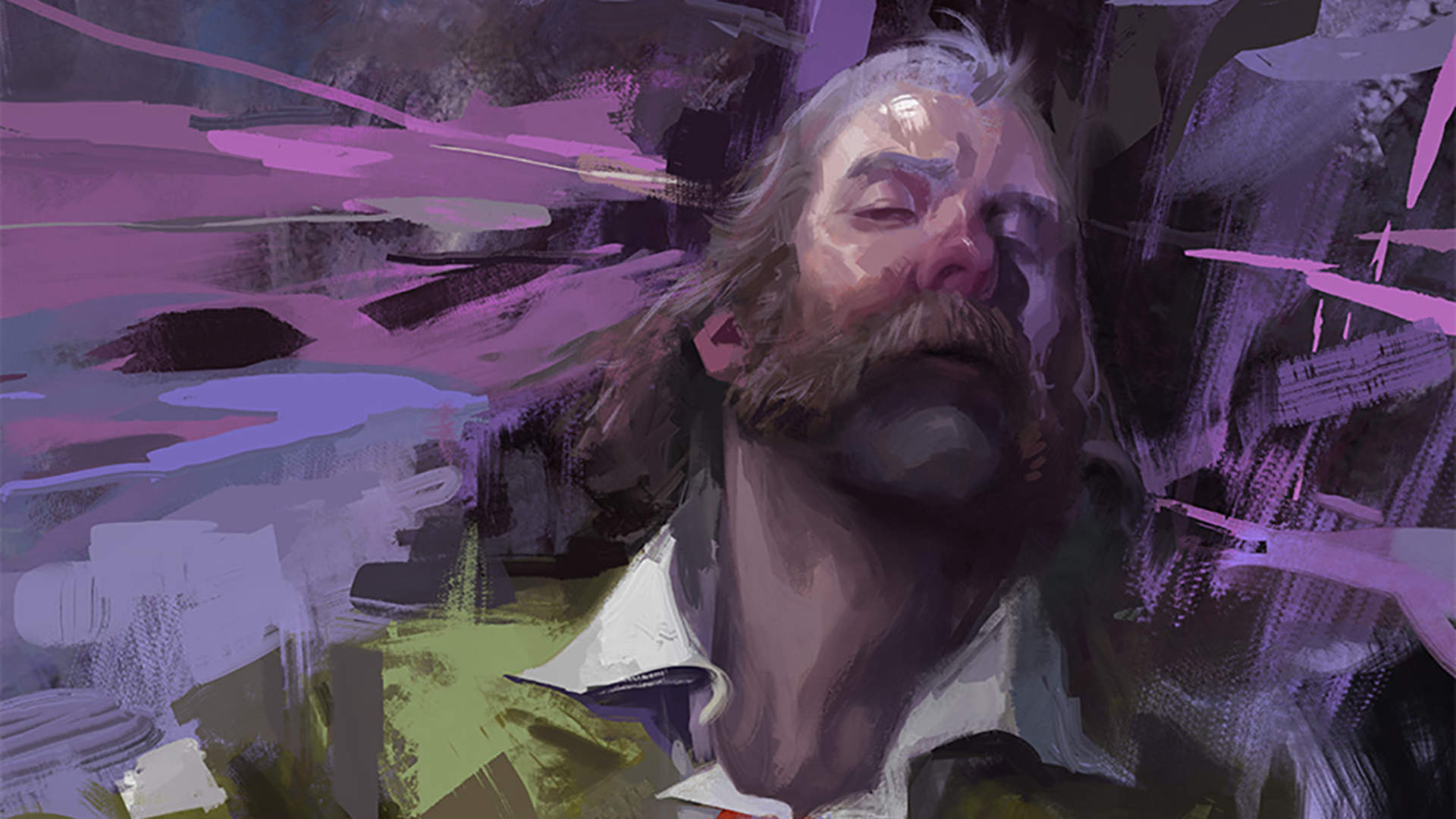 As it reaches closer and closer to release, Disco Elysium: The Final Cut might not see a PS4 or PS5 release in Australia. Unsurprisingly, the Australian Classification Board refused to rate the game due to the excessive ties to drugs/alcohol.

The Board had this accompanying its rating.

“The computer game is classified RC … as computer games that “depict, express or otherwise deal with matters of sex, drug misuse or addiction, crime, cruelty, violence or revolting or abhorrent phenomena in such a way that they offend against the standards of morality, decency and propriety generally accepted by reasonable adults to the extent that they should not be classified.”

Disco Elysium itself has been around since 2019 on Steam but decided to take the plunge to console and slated its release date for March 30, 2021.