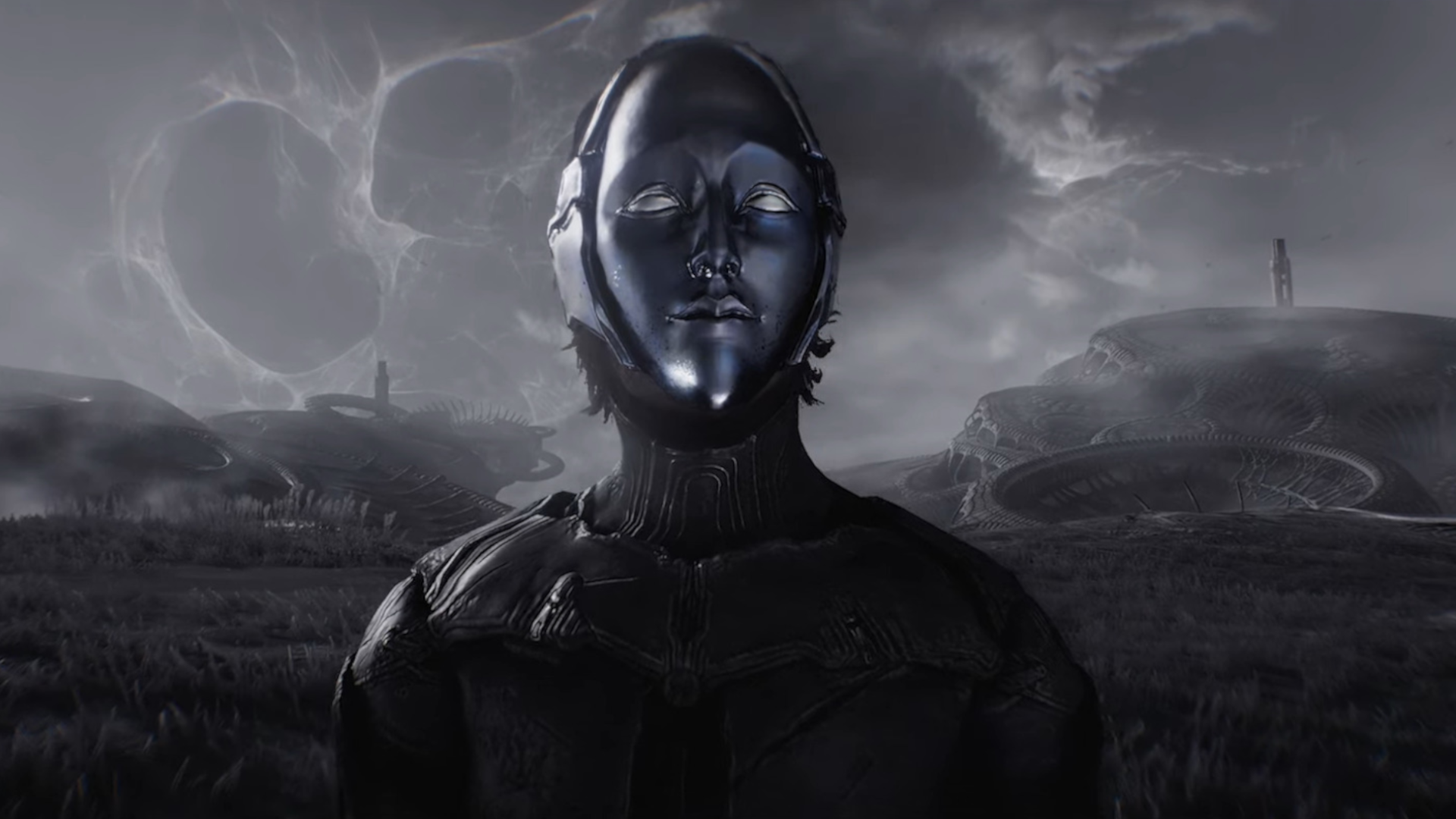 Warframe developer, Digital Extremes, has announced some cool things during TennoCon 2019, which wrapped up Saturday. The keynotes were released during the con, one of which was an extended demo of their Empyrean expansion.

The game will also add a new “reactive” enemy labeled “kingpins”. Graphics are also seemingly going to be overhauled and enemy ships can be taken from them and used by the player as well.

Alongside this demo, trailers were released for more content too. One trailer released was centered around third open-world, Duviri Paradox meanwhile the other was on an upcoming quest called The New War.

Duviri Paradox was only announced as “in-development”. The New War is set to come out Christmas 2019.

Two new pieces of content were added to the game as well. The content included the seasonal Nightwave content and a new playable class, Wukong Prime.

Warframe is a free-to-play co-op MMO shooter. It’s garnered enough of an audience to warrant a release on most all major consoles. You can play it on the PC, PS4, Nintendo Switch, and Xbox One.