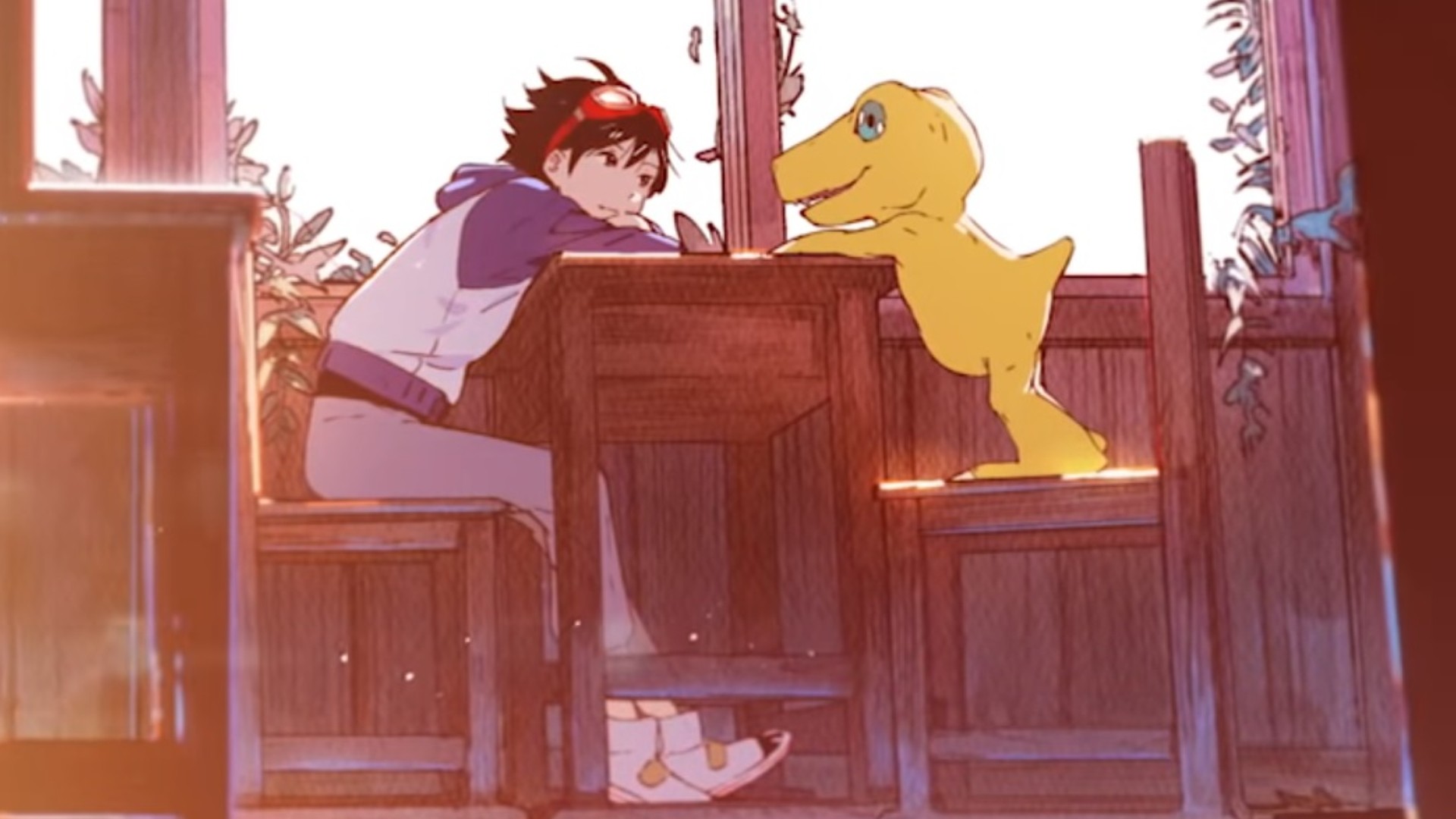 The year was 2018 and Bandai Namco revealed their intention of releasing Digimon Survive. Touted as a heavily story-driven strategy RPG, this game was meant to release in 2019, so why haven’t you heard of its reviews? Because it was delayed to 2020 and then 2021 when that didn’t work out.

Jump forward to now and it’s looking like fans will have to wait even longer as Digimon Survive won’t be out until 2022. Coming from Toei Animation, which deals with all anime and manga related to Digimon as well as acting as the co-owner of the IP, its latest fiscal report plastered the RPG squarely in 2022’s lap.

Bandai Namco hasn’t officially announced the game’s delay. Despite these repeated roadblocks, they haven’t seemed to have completely abandoned it, even if there’s not much we’ve learned about the game recently.

What do you think? Will Digimon Survive ever see the light of day? Tell us below!