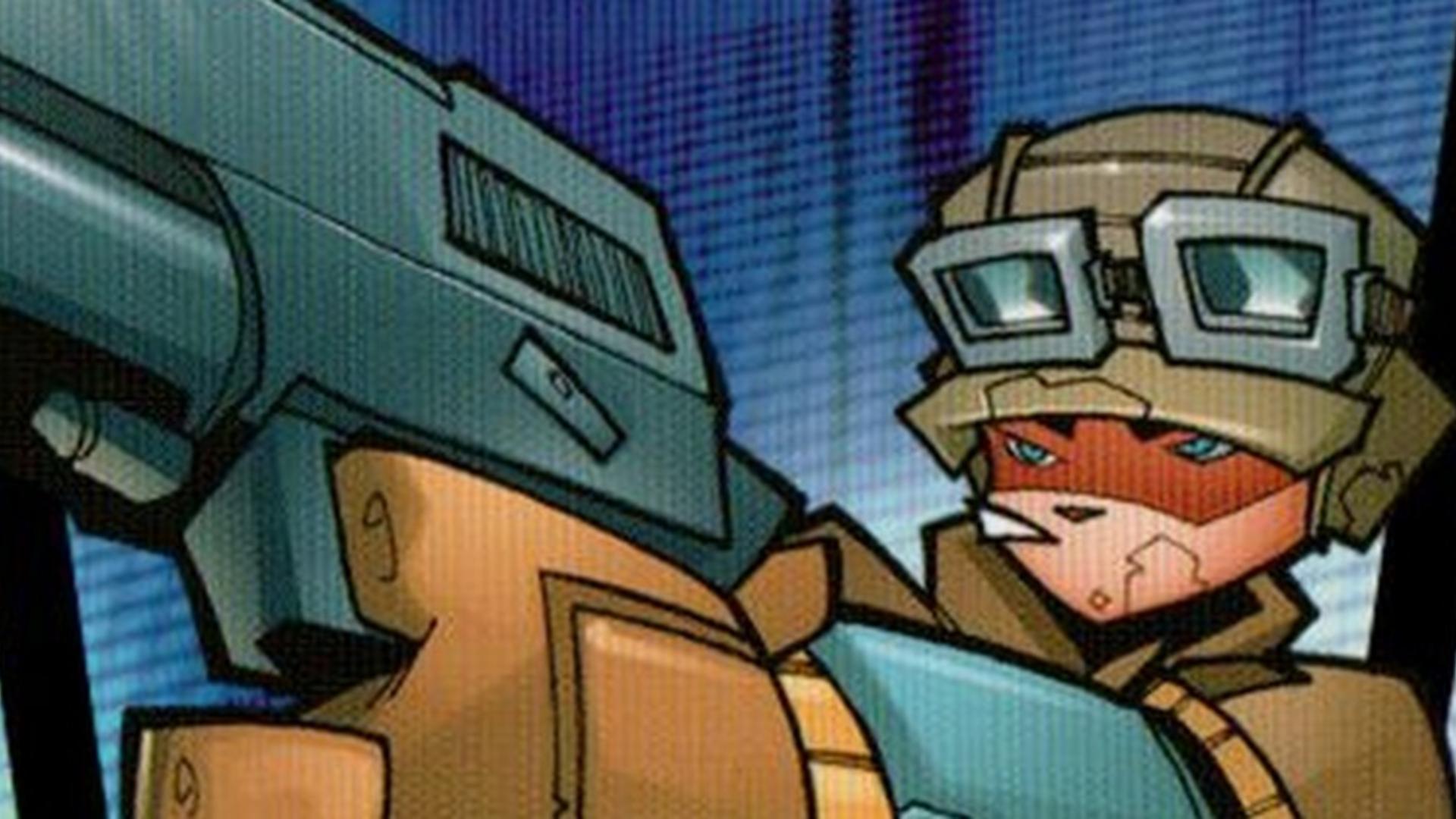 THQ Nordic might have teased the existence of a TimeSplitters 2 remake in the works. As noticed by a YouTube channel, SpellForce 3: Fallen God houses some items that refer to other games in THQ Nordic’s library like SpongeBob SquarePants: Battle for Bikini Bottom’s remake, Biomutant, and Gothic Remake.

One item, however, pointed to a yet-to-be-announced TimeSplitters 2 remake. The idea of the studio returning to TimeSplitters franchise is far from a shocking one. Back in August, Koch Media shared news of it acquiring the IP.

As it stands now, it isn’t clear if this was some twisted joke the developer decided to play on the fanbase or a real, genuine nudge to the fans starved for more TimeSplitters.

What do you think? Is this a nudge to the excited players? Tell us below!