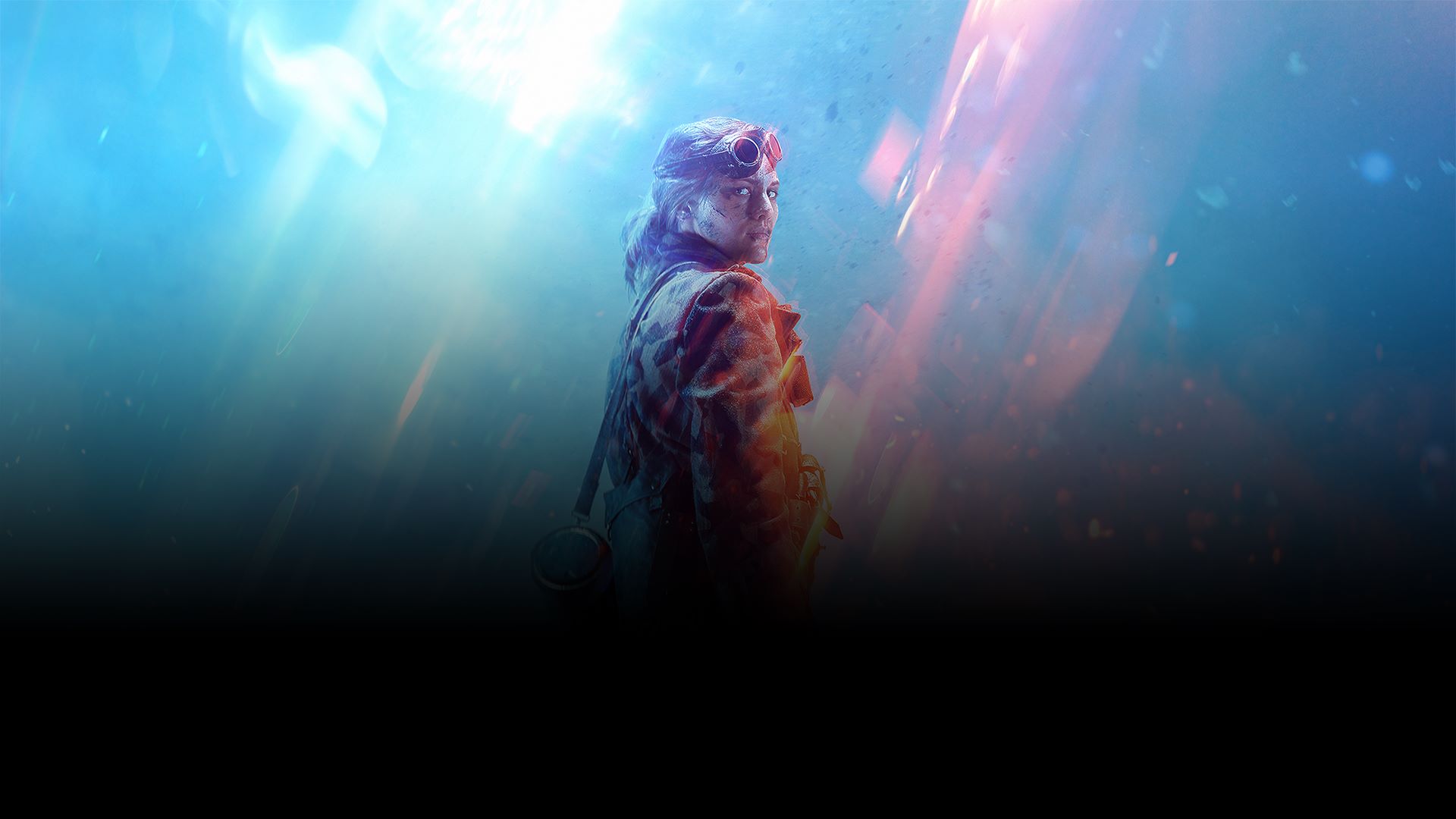 Battlefield V launched it’s open beta recently. One of the components of this beta included the ability to speak with other players via in-game chat. It didn’t take long for people to notice there were some words that were blocked. These words included “Nazi”, “Jew”, “Lag”, “white man”, “DLC”, and “Titanfall”. Though, the phrase “free DLC” is fine to use. There are probably more blocked words that people just haven’t found yet.

DICE had come out to say that the profanity filter is still a work-in-progress and they are working hard to get it working properly. They note that players are meant to treat other players with respect and that’s why the filter was put in place. A noble reason, but at this time you can’t even type “Nazi” in a game about World War II.

What do you think of the profanity filter? Do you believe DICE will fix it?

That makes no sense, it is being used in the right context. I guess at least it isn’t as bad as the PS4 community filter, you can’t use half the English language in those 🙂

They ban it yet Germany has lifted the ban of using Nazi imagery in video games over there.