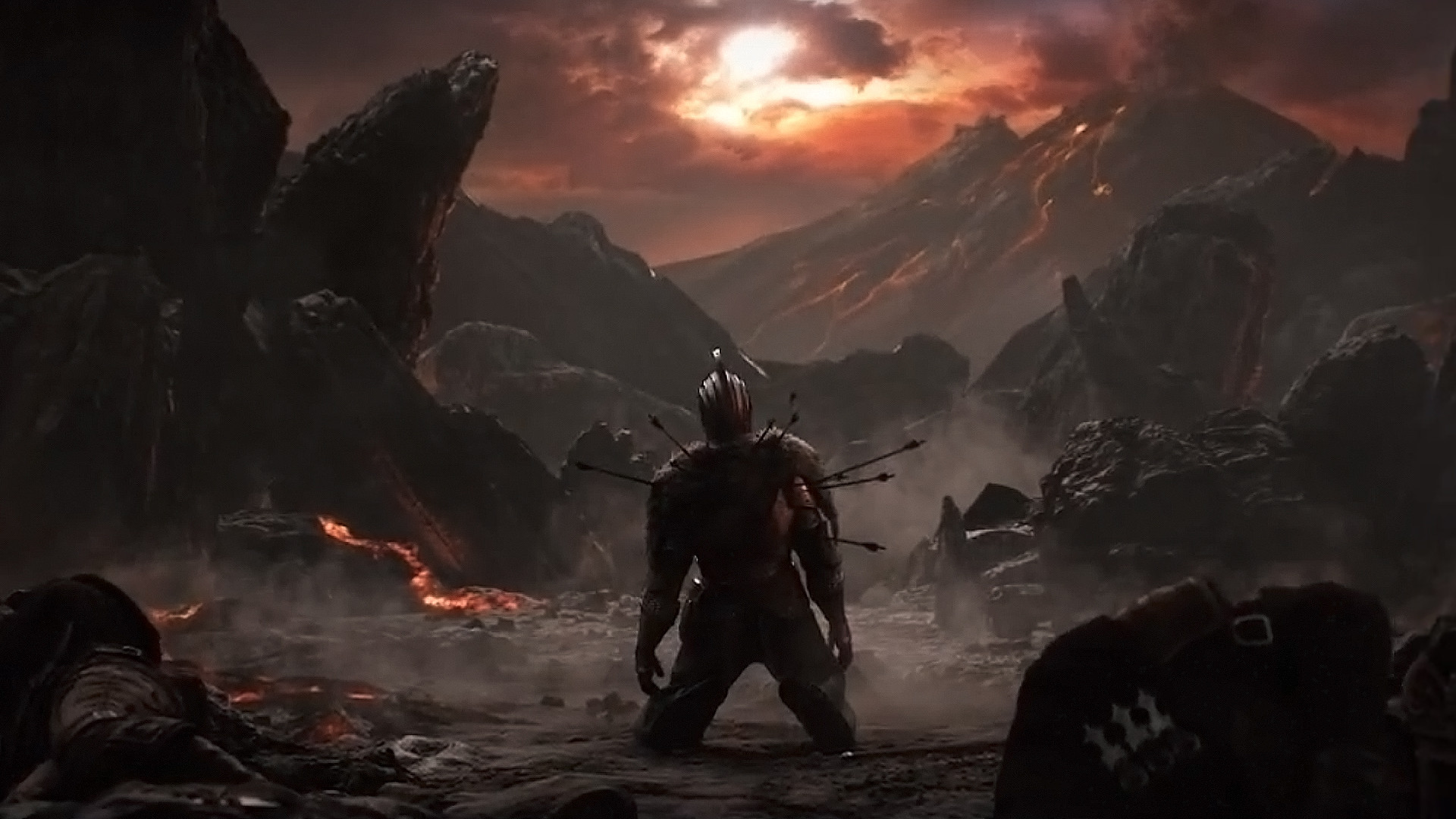 Following the release of Dark Souls: Remastered, From Software can’t say they’re not interested in revisiting older games. From Software’s president, Hidetaka Miyazaki, told Game Informer that it’s possible that there could be a Demon’s Souls remake. Though, he admitted it’s not something he’d personally be interested in.

It’s not that I’m embarrassed, I just don’t like to look at my previous works.

Miyazaki even said that he’s willing to let another company deal with the remaster if it were the right one.

If it was a studio that really loved the original work and really put their heart and soul into realizing it again, then that’s something I would enjoy.

But, I wouldn’t get your hopes up too much as it’s not just Miyazaki who has to sign off. The entire Souls franchise is owned by Sony, so it’s not as easy as beginning production. Also take into consideration that the remaster for Dark Souls was very mixed. That could also play a role in Sony’s decision.

All in all, it’s possible for a Demon’s Souls remake if Sony’s willing to sign off on it and From Software can find the right developer for the job.

What do you think? Would you like to see a Demon’s Souls remake?

I would be way more interested in a new King field or remake of one .About time they do one more .

I definitely would be interested in a King’s Field remake. I never actually got to play it, but a lot of people who I have heard who did play it, loved it.

I’m hopeful that Bluepoint are already working on it!

I definitely would love a new Demon’s Souls remake, I put crap tons of hours into that game. Easily my favorite Souls game.