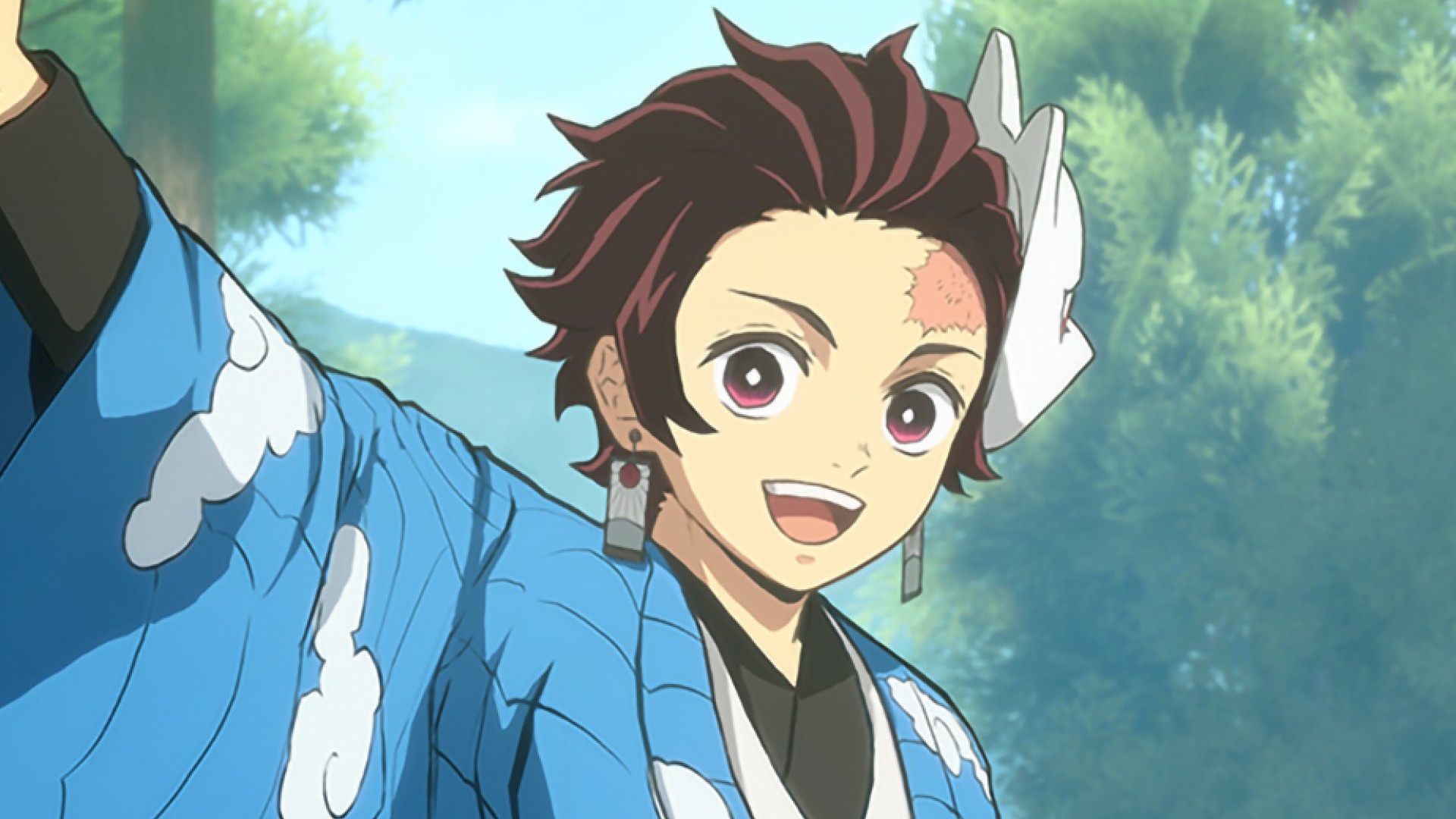 Gameplay of CyberConnect2‘s arena brawler adaptation of Demon Slayer, Demon Slayer – Hinokami Kepputan, has seen the light of day on the internet. The footage is exactly as expected from CyberConnect2, which has made several other fighting games based on popular anime.

Most notably, this game seems to seeth with similarities to Naruto Shippuden: Ultimate Ninja Storm, which was also a project of the studio.

There isn’t a concrete release date for Demon Slayer – Hinokami Kepputan, but it is supposed to hit the Japanese market sometime this year across most major current and next-gen platforms, so we can probably expect a North American release a few months after that.

What do you think? Are you excited to see this game moving forward? Tell us below!