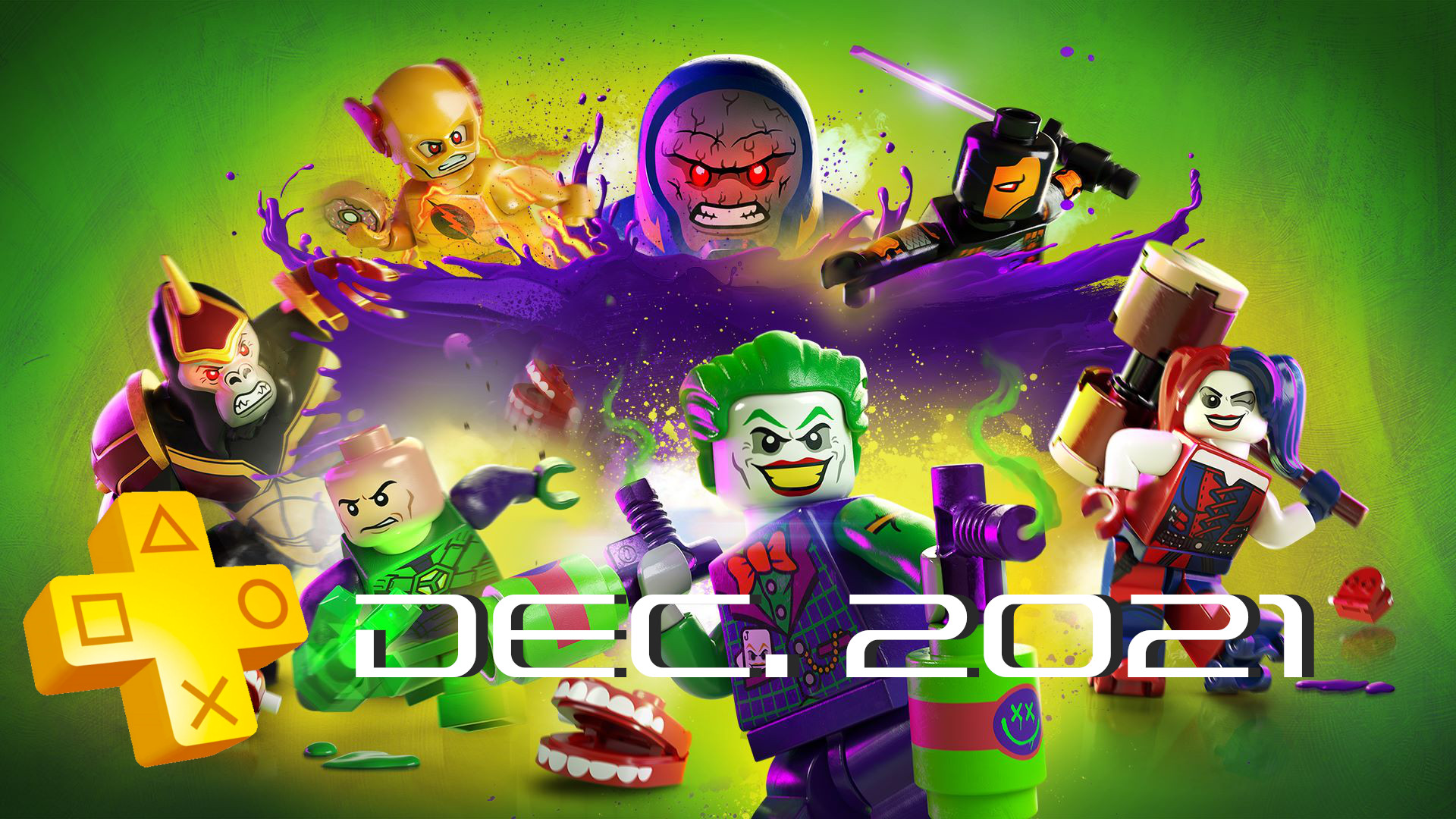 Late November saw a leak surface from Dealabs, which has been pretty credible when it comes to leaking the next line of free games for PlayStation Plus subscribers. Much like last time, it’s proven fruitful.

Sony has announced the series of games being exactly what was rumored, but also throwing in a curve ball. The three games listed were Lego DC Super-Villains, Mortal Shell, and its sole PS5 title, Godfall.

Where the rumor differs, however, is Sony is also tacking on three different PSVR titles. These titles are the TV show-tied The Walking Dead: Saints & Sinners, Firesprite‘s The Persistence, and Schell Games’ hack-and-slash rougelite, Until You Fall.

This next lineup of PlayStation Plus games will be available to download on December 7 through to January 3.