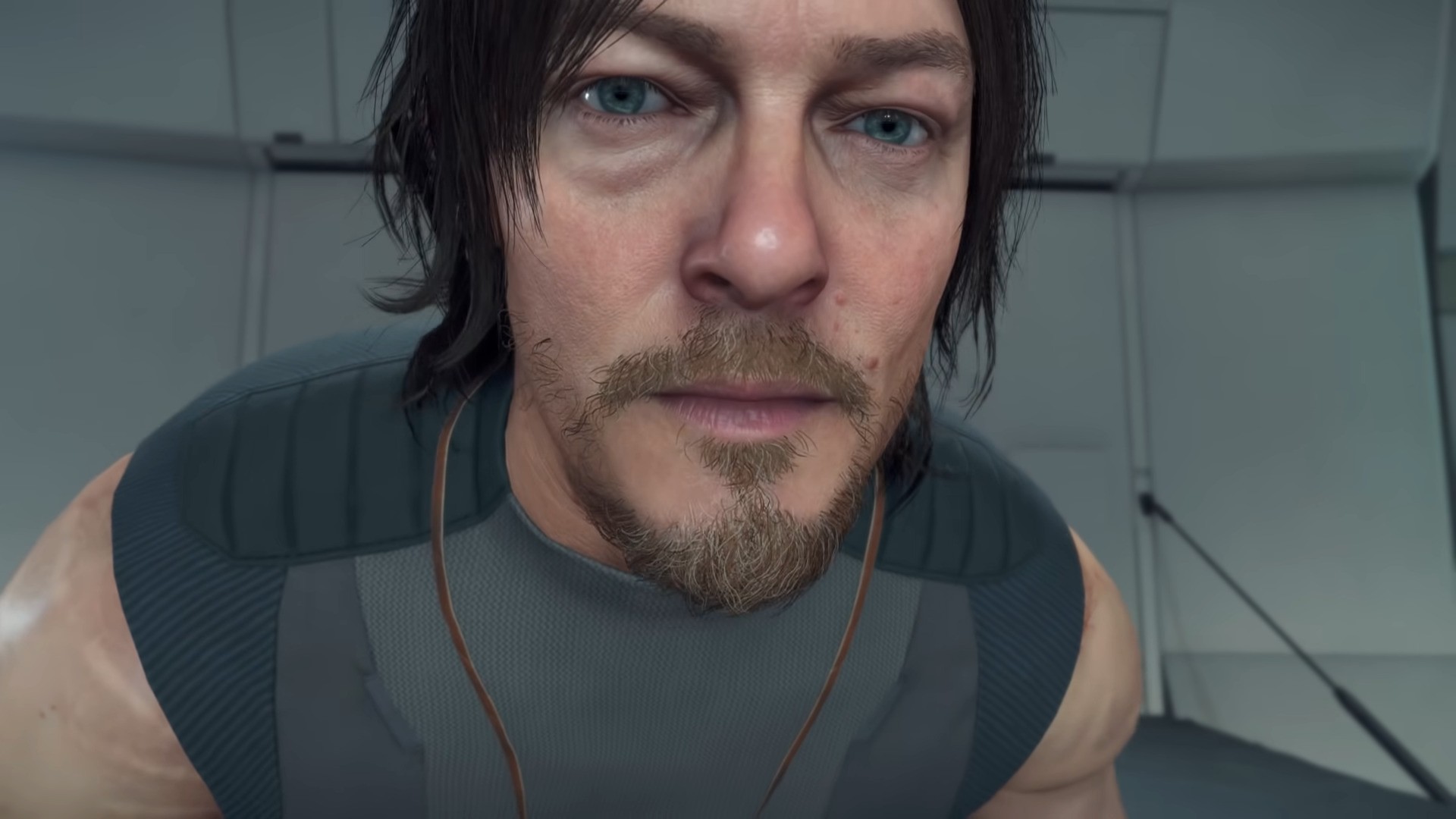 The possibility of Death Stranding 2 is looking ever more likely as leading actor, Norman Reedus, hinted at “doing a second Death Stranding.” Now, before the Kojima fans come flooding in, because of a lack of clarification, it’s possible he could be talking about the upcoming Director’s Cut set to hit the PS5 this September. This possibility stems from the fact a lot is included in the upcoming extended version including more missions, a jetpack, a buddy bot, a catapult, and a lot more.

On top of the Director’s Cut possibility, it isn’t looking like it would be out any time soon as Reedus labeled it as “in negotiations” while talking with IGN Brasil (via TheGamer). It is far from impossible for the game to get a sequel. While it certainly found its way on the market as a pretty divisive title, it wouldn’t be something Kojima would rule out, after all, this is their first potential franchise post-Konami.

Death Stranding (read our review), divisive reviews aside, was also a pretty good sell, having sold over five million units in under two years, even netting some awards including The Game Awards 2019’s Best Game Direction and Best Score & Music. It was also nominated for Game of The Year, only being beaten out by Sekiro: Shadows Die Twice.

What do you think? Do you hope to see Death Stranding 2? Tell us below!