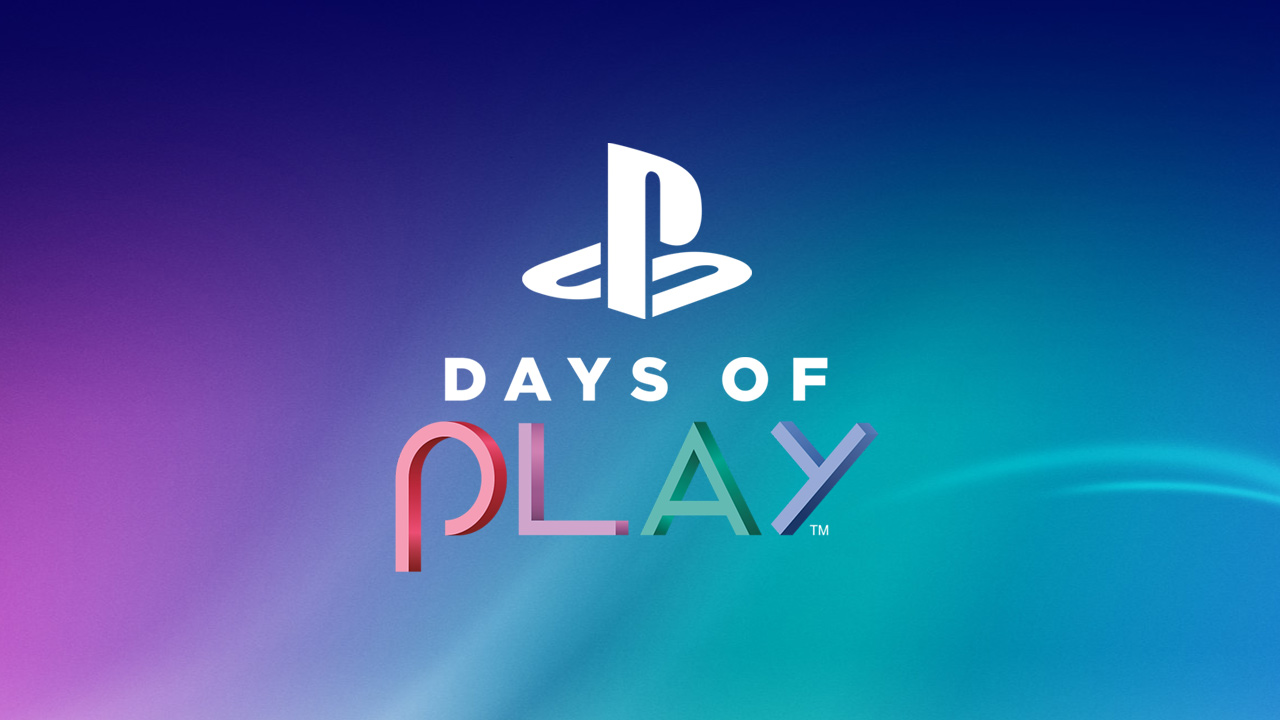 While Sony isn’t making an appearance at this year’s E3 they are still making their presence known with their annual Days of Play promotion. It runs from the 7th to the 11th of this month and they are offering some killer deals. Here’s a lineup of what to look forward to in just a few short days. These will be available at retail and online stores.

Revealed at the last State of Play, Sony is releasing another limited edition PS4. While it’s not a Pro version, it’s still pretty slick looking with its steel black color.

You’ll be able to save 50 bucks on a PS4 Pro if that’s what you’re looking for.

Getting $20 off a controller is a pretty good deal. The cool thing is that this includes all the colors.

They are putting up some big name games at a substantial discount. A few of these are 30 dollars off and these are recent releases as well.

Some of the earlier games in the PlayStation Hits are already at a good discount of $19.99. A few of these are also getting a price cut. You’ll be able to pick up these gems for half the price at $9.99.

On top of these deals there will be some surprises for anyone that is a subscriber of both PlayStation Plus and PlayStation Now. There will also be deals on the PlayStation Store. And finally, if gear is your thing, they will also have some discounts at the PlayStation Gear Store. All in all, I’d say these are really good deals to keep an eye out for. I’m definitely going to be picking up a couple games myself. Thanks PlayStation!

See anything you’re looking forward to? Let us know in the comments.