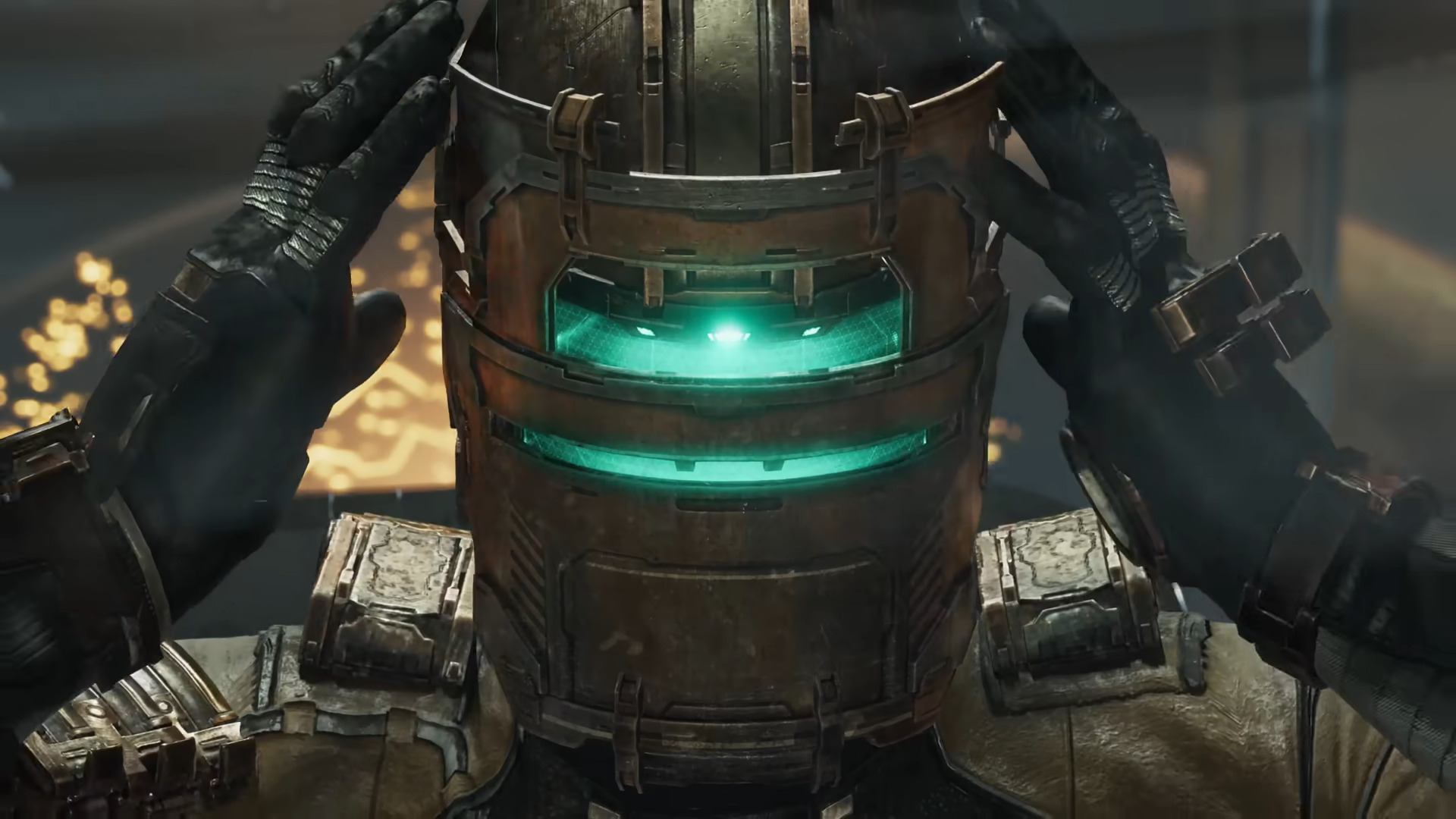 The suspenseful survival horror franchise that is planned to come back from the dead thanks to a remake, Dead Space, is reportedly getting a film. A lot of high-profile games have been getting adaptations lately, including the likes of God of War, Death Stranding, and the upcoming HBO show, The Last of Us.

In a Variety interview horror legend, John Carpenter, may have accidentally spilled the beans that a different director might be working on a film based on that IP. He has expressed interest in adapting Dead Space in the past, even as recently as last year. That said, it seems he was never asked, so he’s just waiting.

If it’s true, that means sometime in the future a more concrete answer will rear its head whether that’s from an official source or more leaks. In the meantime, the Dead Space remake is raring to go and not only are the fans excited, but Carpenter is too. Its release date is set for January 27, 2023.

“I’m a big video game fan, so I played all the games. I was down looking at the new digital cameras, the RED, and happened to mention to them that I would love to do a Dead Space film. That just went around, and everybody said, ‘Oh, when are you gonna do it?’ I’m not gonna do it. I think they already have another director involved. And they haven’t asked me to do it. So until someone asks me, I wouldn’t do it. But there’s a new version of the Dead Space video game coming out in January, and I’m there.”