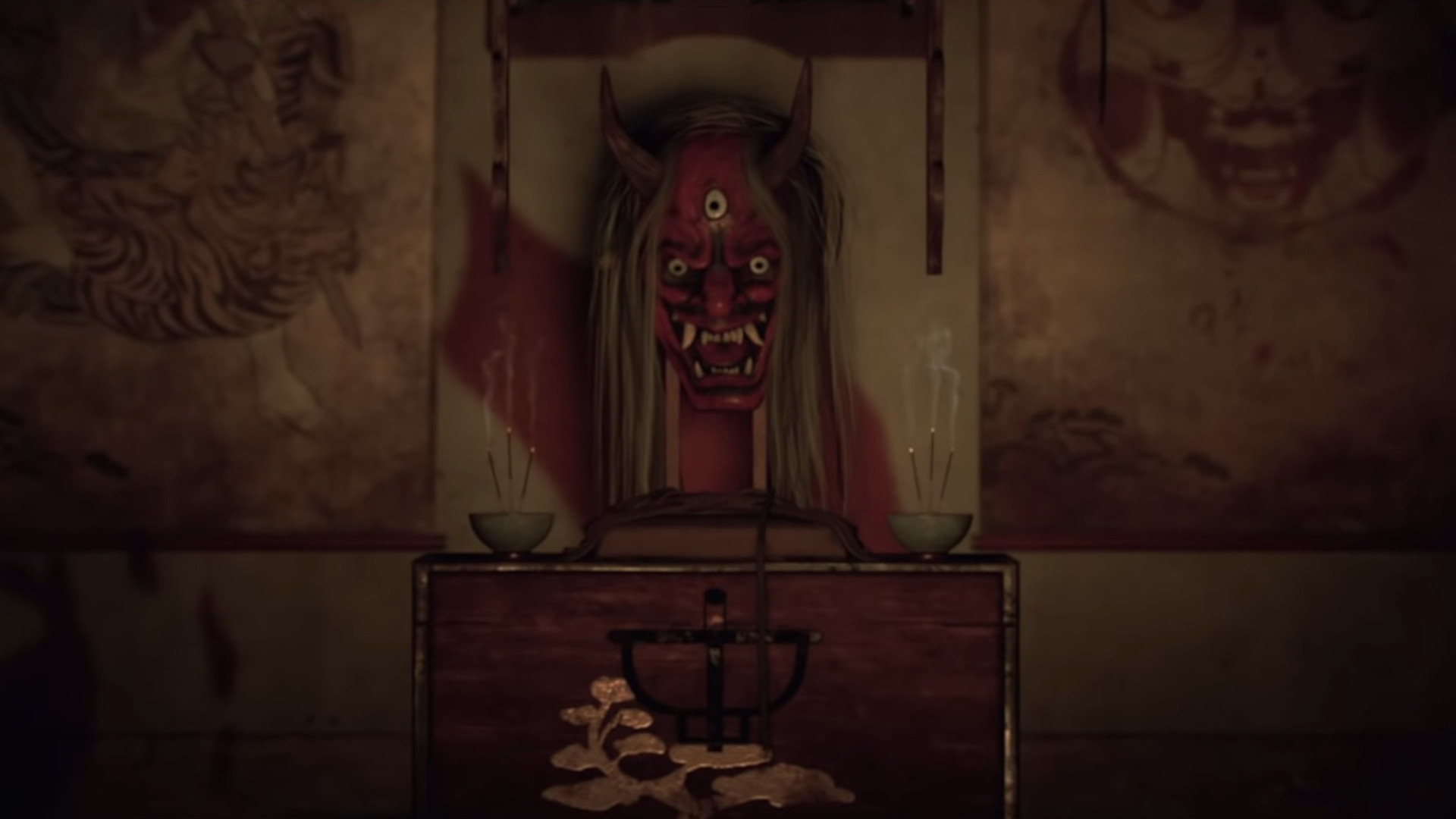 Dead by Daylight, a survival game found on PC and across consoles, had the potential of being tied to the comedy-horror movie, The Cabin in the Woods. During an interview with TheGamer, game director Mathieu Côté discussed how he’s not a big horror buff, but rather enjoys a nice story. One of the standouts and personal favorites of Côté has been The Cabin in the Woods.

Later in the interview, he disclosed how he alongside those at Behavior Interactive would have – if given the opportunity – made Dead by Daylight into a game around The Cabin in the Woods.

Côté did realize the positives of the studio not tying the game to a third-party property, this includes the possibility of it limiting them creatively.

“It’s almost good that we didn’t manage to get in touch with them before we shipped, because we very easily could have transformed this into The Cabin in the Woods game. The setting is similar and why this is happening over and over, why is there such a variety of killers, but it might have limited us if we had done that.”

Flying solo, without a property to base it on has treated them well as Dead by Daylight remains a success with ongoing lore being built onto it.

What do you think? Would Dead by Daylight have worked if it was tied to The Cabin in the Woods or do you think it would fall into mediocrity?