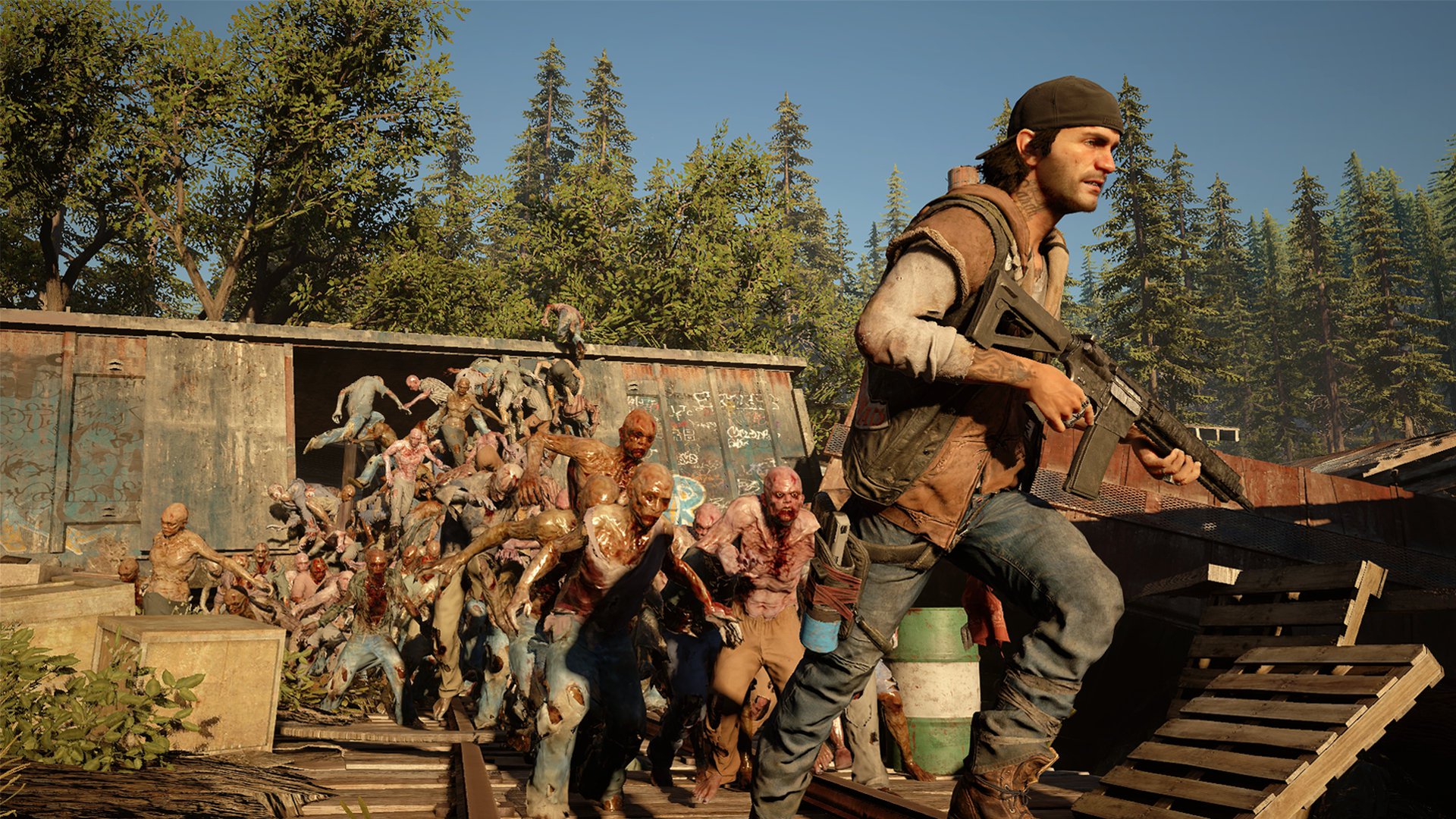 Sony has confirmed that there will be a playable demo of Days Gone at the upcoming Madrid Games Week, which is about a full year after the last demo was shown off at the Brasil Game Show in October 2017.

Madrid Games Week starts on October 18th and ends on October 21st. Days Gone will be released exclusively on the PS4 on February 22, 2019.

I’m certainly looking forward to more on this game. The only thing i’m not liking so far is that there doesn’t seem to be any battles with zombies, since they always seem to be in hordes and WWZ type. I love 7 Days to Die and was hoping for something at least a little similar but with more intense battles, but i think i’m just dreaming there.

To be fair, it’s possible there’s more features they haven’t indulged us with. What we saw might just be a fraction of what you can do against the zombies in the game.

For sure we haven’t seen much about the game, so i’m still on the fence, but looking over it. However if it ends up being just a run for your life type game that we’ve seen so far, then i’ll pass on it and keep playing 7dtd.