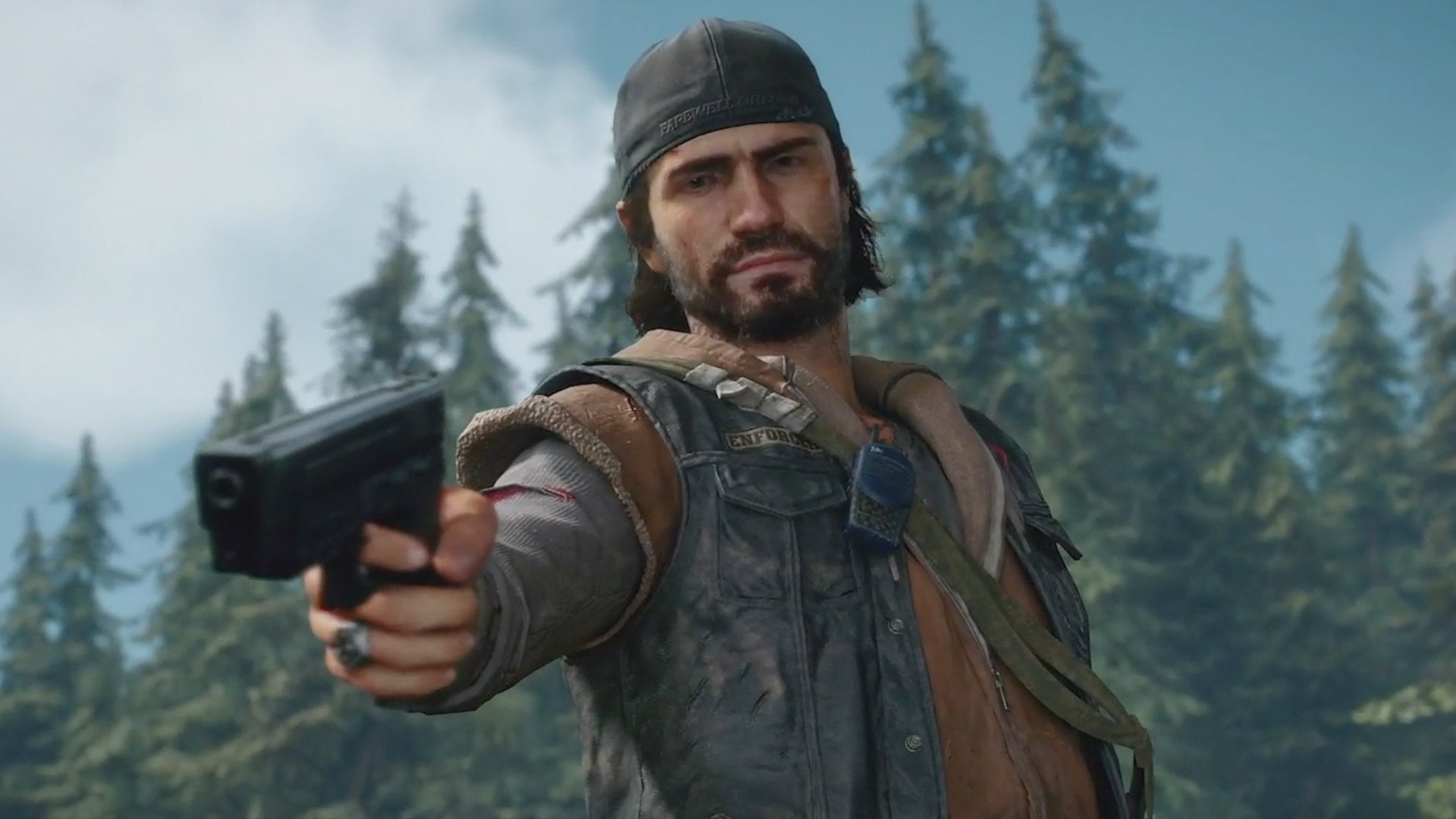 Days Gone was launched in a slightly wonky state. But Sony Bend has been pretty good at optimizing and fixing glitches. June 13th was a continuation of that as they have launched a new patch for progression and general fixes. Some of the big things include a quest NPC being fixed and ensuring the low health graphic in Survival Difficulty will display correctly.

During “Lines Not Crossed”, the NPC assisting you will function as intended

The job “Didn’t Want To Join Up?” should progress properly

When at low health, the screen effect should appear correctly in Survival Difficulty

Updated the text for the Survival Difficulty Mode start-up screen

What do you think? Are you happy to see Sony patching the game?