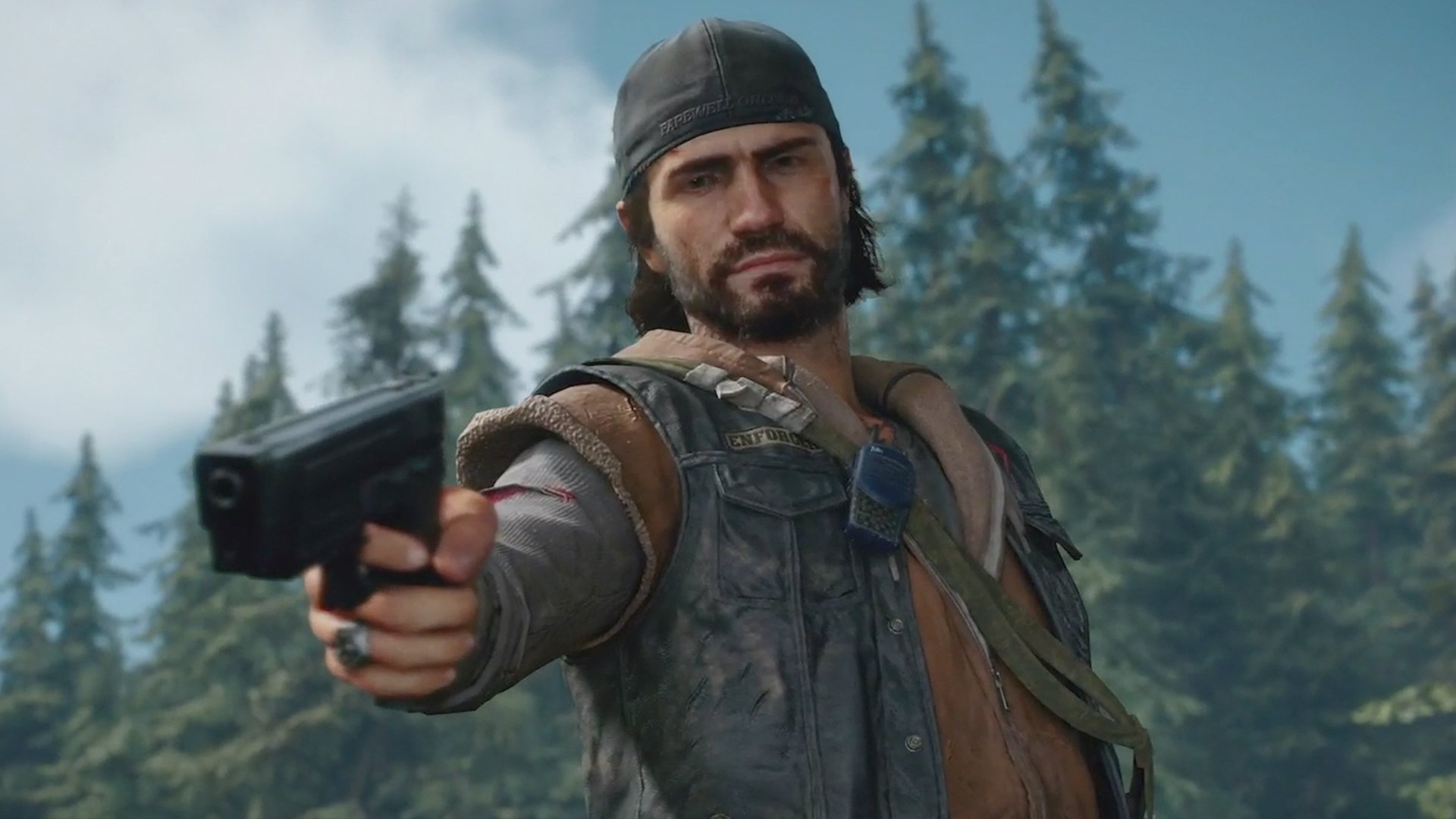 Sony Bend reportedly attempted to pitch a sequel game to its 2019 survival title, Days Gone, to Sony. Days Gone 2, however, was not deemed viable thanks to the original’s lengthy development time and mixed critical reception, according to Bloomberg sources.

This fixation on blockbuster hits is seen as a source of Sony studios seeing a surge of staff turnover as of late. Despite its commercial success, having net Sony Bend several awards and a fanbase who collectively spent over 200 hours in its first year of life, the reception wasn’t blockbuster level.

The game also recently saw a patch go through to improve its PS5 compatibility and functionality.

It isn’t even like Sony Bend is disinterested in building the world up, quite the opposite, in fact. With Days Gone 2 out the window, the team was split into two groups, one working with Naughty Dog on a multiplayer title, speculated to be The Last of Us Part II‘s multiplayer, and an Uncharted game under the watchful eye of Naughty Dog.

What do you think? Do you think some of this could be embellished? Tell us below!