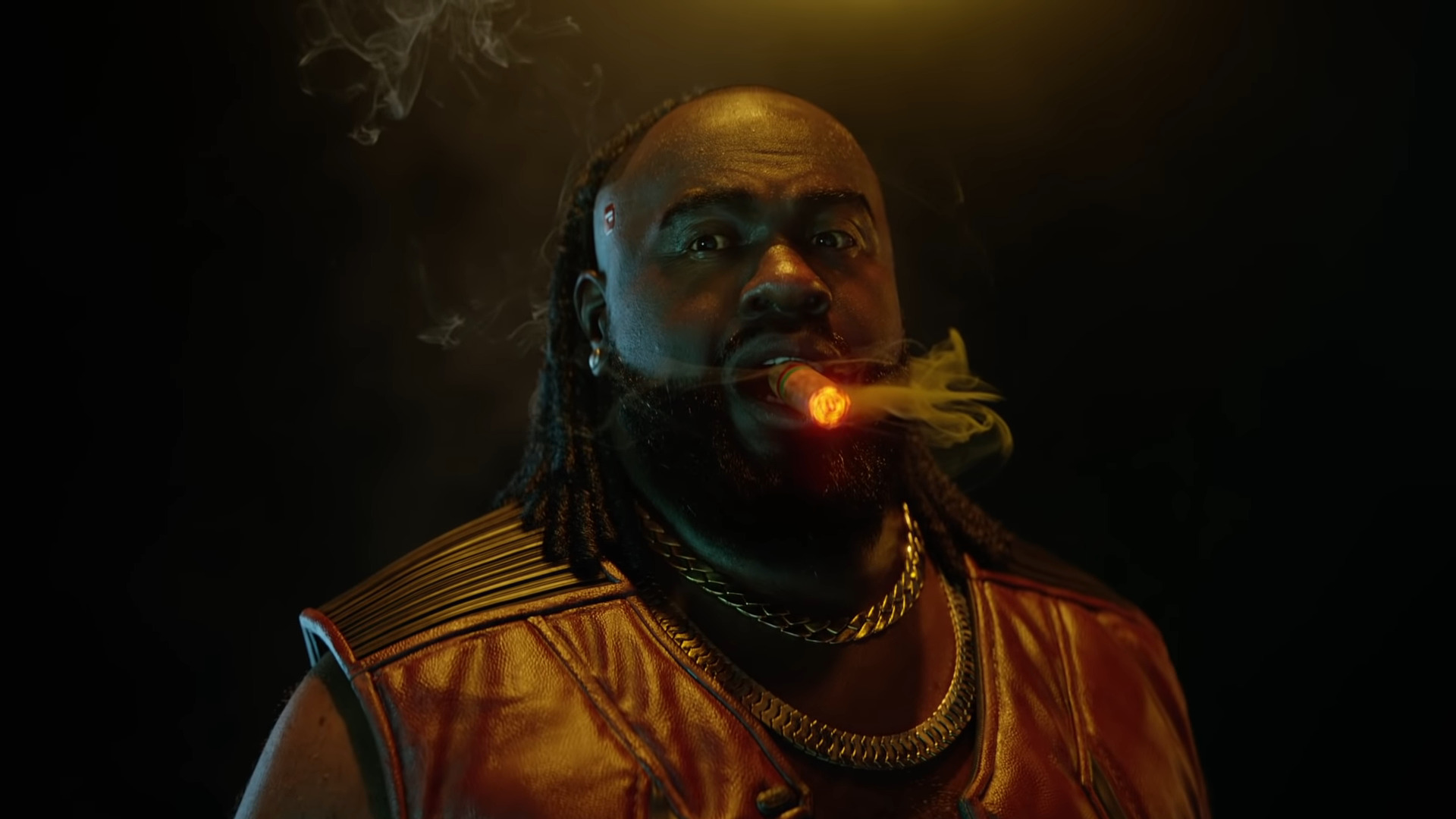 Following the sudden decision to postpone its September release, Cyberpunk 2077 will be backwards compatible and offer a free next-gen upgrade. The bottom line, if you buy the game on PS4 and decide to treat yourself to a PS5, it will work on that console, too.

A later upgrade to Cyberpunk 2077, taking full advantage of the next-gen hardware, will be available for free.

It’s also been noted the game will look better on the PS5 than its previous iteration. That said, it wasn’t clear if it was because of an update or the power the PS5 holds. They did put a rest to that speculation during its backwards compatibility announcement tweet. In a follow-up statement, they explained that they’d be implementing an update for the next-gen owners to take advantage of the robust power the PS5 holds.

Earlier this year, they did announce the free upgrade option was coming to the Xbox Series X but didn’t note if it was going to be the same for the PS5. The new release date for Cyberpunk 2077 is November 19. They also still have the Night City Wire livestream coming up on June 25.